Trustee from Hendricks County arrested for OWI after Indianapolis crash 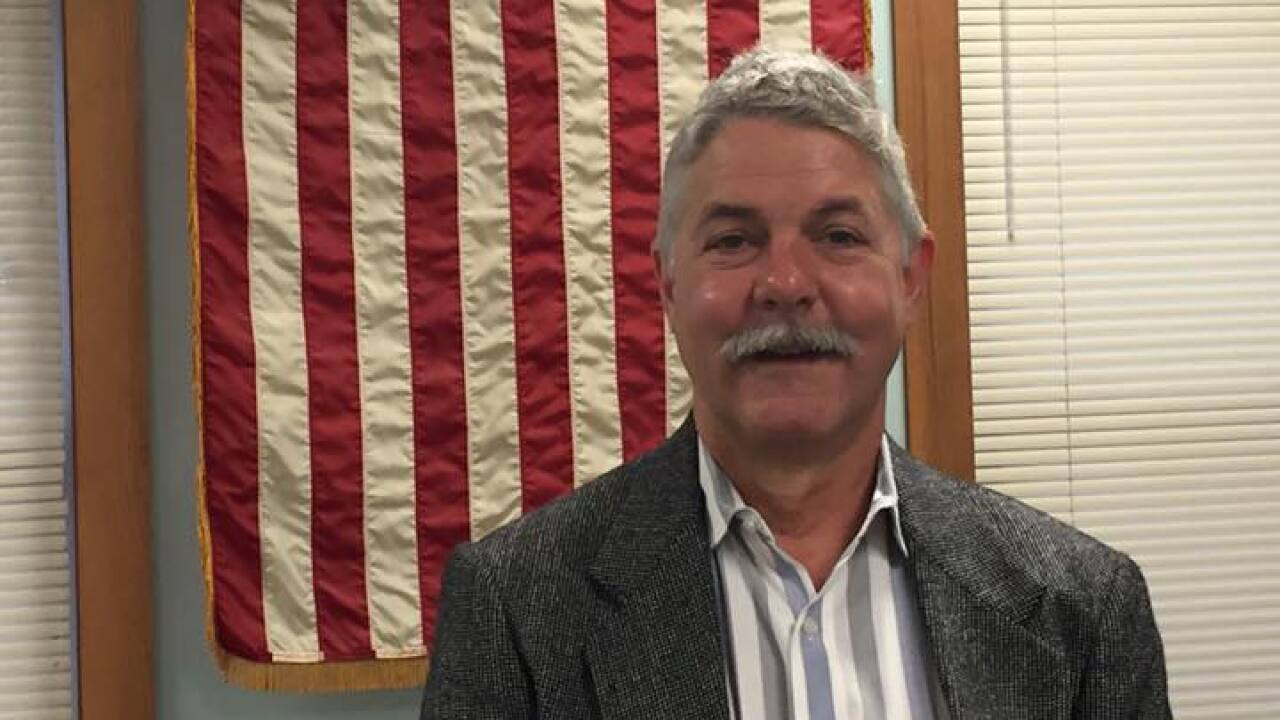 INDIANAPOLIS — A Brown Township trustee from Hendricks County was arrested after police say he caused a crash while driving under the influence.

Police were called to the scene of the crash at the intersection of South Meridian Street and Morris Street in Indianapolis around 4:46 p.m.

According to the probably cause affidavit filed against Nathan Mantlo, three vehicles were involved. The affidavit states Mantlo was driving a 2001 Toyota Corolla when he ran a red light and struck another vehicle, forcing it into a third vehicle.

The drivers of both of the other vehicles involved complained of minor injuries.

Court documents state that responding officers could smell "the odor of marijuana" on Mantlo and he was given multiple field sobriety tests, which he failed. A breath test given to Mantlo at the scene showed that he had no alcohol in the system, but court documents state he told the officers at the scene that he had smoked marijuana and that he had a "hash vape." He was taken to Eskenazi Hospital where a blood draw was performed. The results from that test have not been released.

Mantlo, who is a trustee in Brown Township in Hendricks County, was arrested and charged with disregarding a red light and operating a motor vehicle under the influence of a legend drug with endangerment.

The accident and charges against Mantlo remain under investigation.