Trafalgar man accused of shooting two, including wife, with shotgun 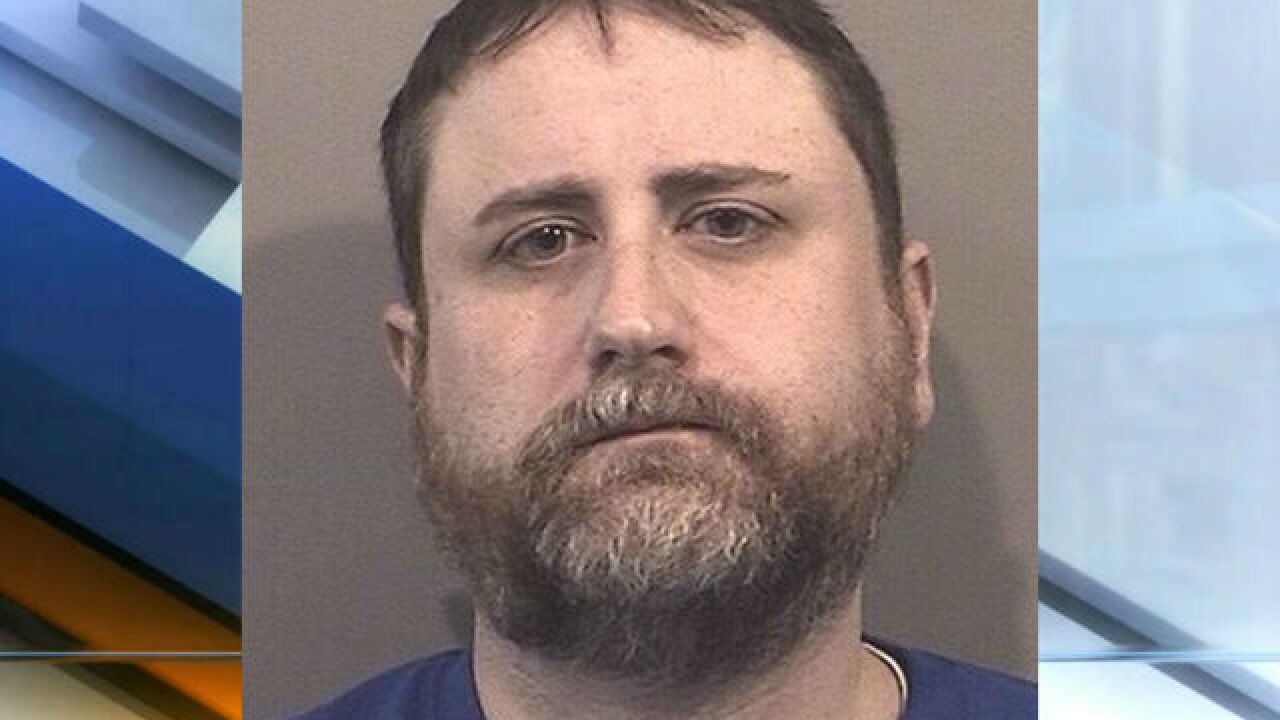 Copyright 2018 Scripps Media, Inc. All rights reserved. This material may not be published, broadcast, rewritten, or redistributed.
<p>Kevin Farley, 38</p>

TRAFALGAR, Ind. -- A Johnson County man is facing charges of criminal recklessness after allegedly drawing a shotgun during a dispute --  striking two people in the process.

Kevin Farley, 38, was arrested Friday evening after Johnson County deputies were called to his home in the 200 block of Raymond Avenue in Trafalgar.

The first deputy to arrive on scene found two victims, later identified as Jared Francis and Casey Farley, lying on the ground suffering from shotgun wounds to the abdomen.

Upon seeing the deputy, Farley reportedly raised his hand and said, “I shot them both.”

arley was placed under arrested and Francis and Casey Farley, Kevin’s wife, were transported to the hospital for medical treatment. As of Saturday afternoon, their conditions were unknown.

According to a probable cause affidavit filed in the case, Francis and his girlfriend, Lyndsay Scott (who is Farley’s ex-girlfriend, according to police), went to Farley’s house to confront him about allegations that he was stalking Scott.

That prompted a physical altercation between Francis and Farley, during which Farley allegedly drew a shotgun. In the ensuing scuffle over the gun, police allege it discharged – striking Francis and Farley’s wife in the abdomen.

As of Saturday afternoon, Farley was being held at the Johnson County Jail on a preliminary charge of criminal recklessness. An initial hearing had not yet been set.