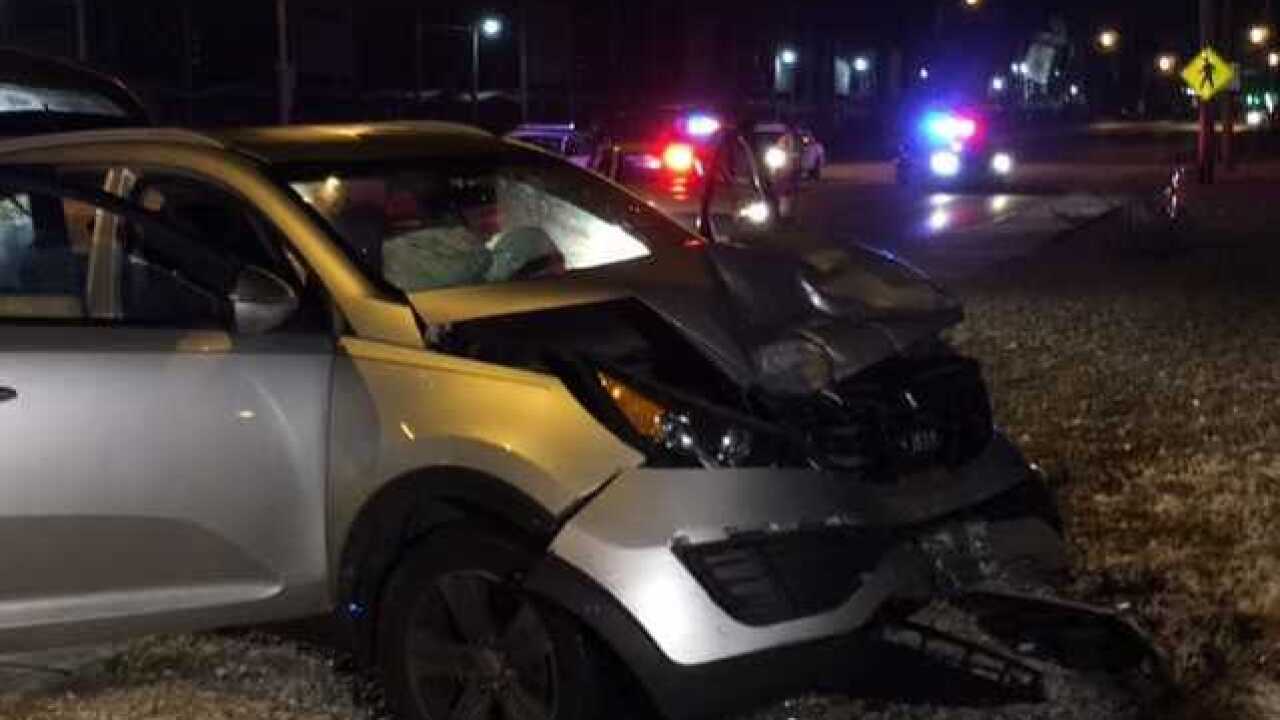 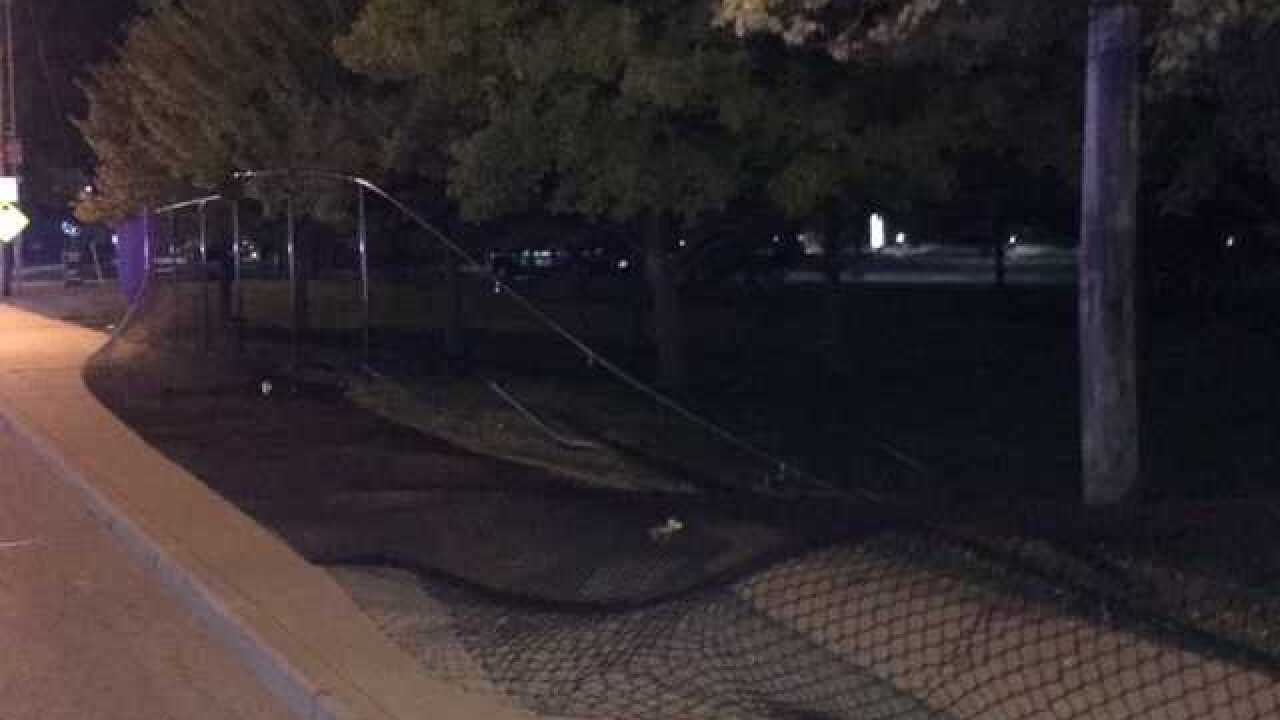 INDIANAPOLIS -- Two men were taken into custody early Thursday morning after crashing into the fence outside of the Indianapolis Motor Speedway while fleeing police.

An IMPD spokesman said officers were conducting a traffic stop near the intersection of 16th Street and Riverside Drive around 4 a.m. when the vehicle suddenly took off.

Police pursued the car to the traffic circle outside of the Speedway, where it reportedly crashed into another vehicle and then into IMS’ fence.

The driver, whose identity was not immediately released, was reportedly wanted on a number of pending charges. He was taken into custody without further incident on preliminary charges of leaving the scene of a traffic stop and resisting arrest.

Police said the passenger inside the vehicle fled the scene on foot but was apprehended shortly thereafter.

It was not immediately clear whether anyone was injured as a result of the crash.

This is a developing story and will be updated as more information becomes available.