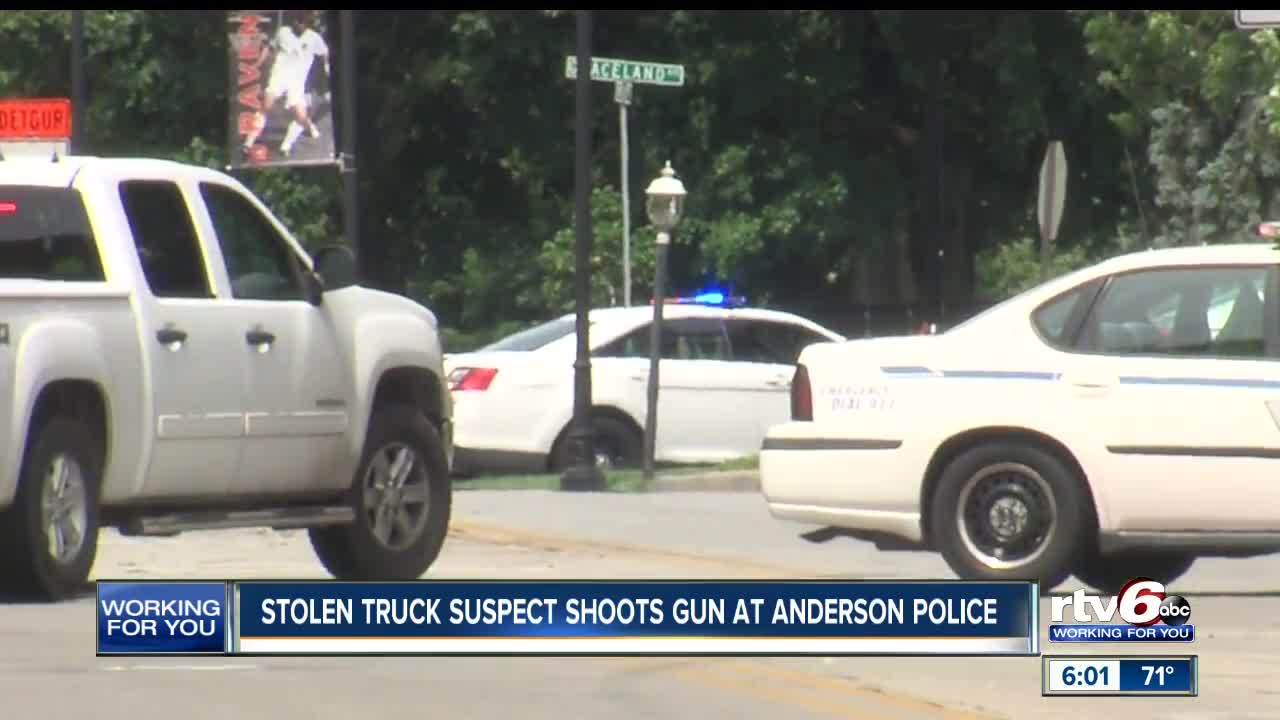 Two people were arrested Saturday morning in Anderson after police say the driver of a stolen truck fired multiple shots at officers. 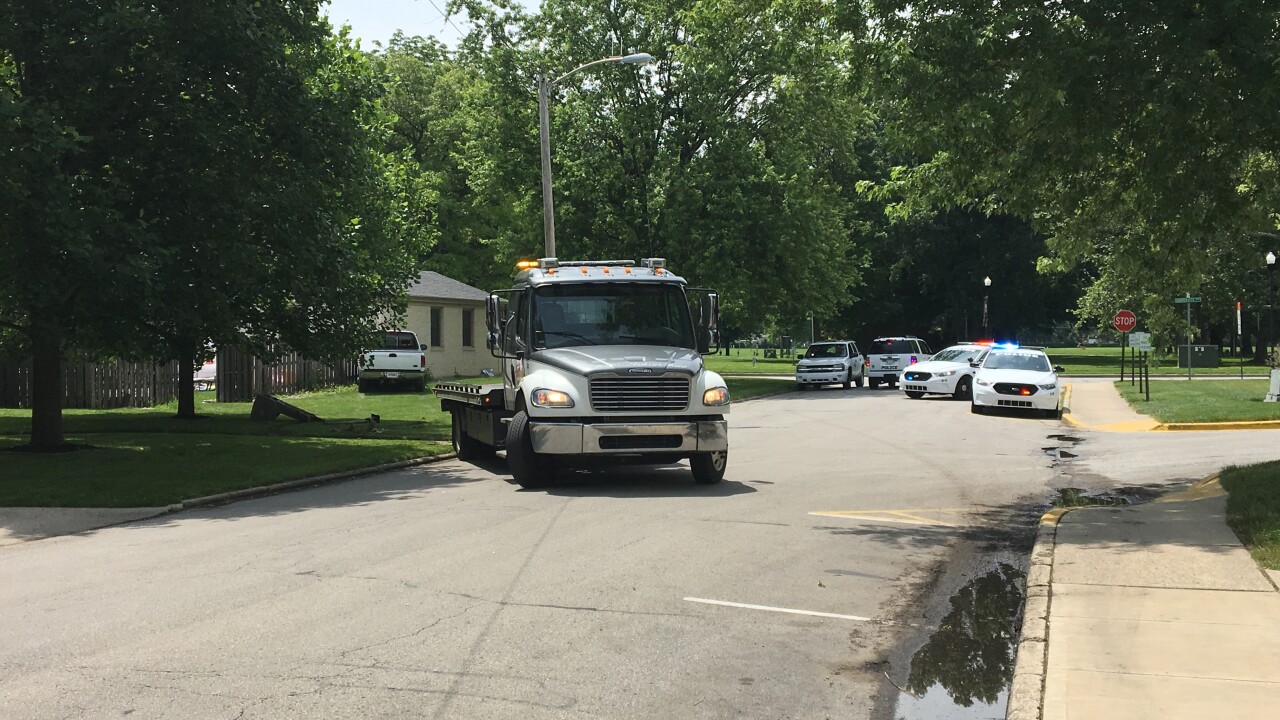 ANDERSON — Two people were arrested Saturday morning in Anderson after police say the driver of a stolen truck fired multiple shots at officers.

Anderson Police Department officers were notified Saturday morning by authorities in Tipton County about a stolen Ford pick-up truck in Anderson, APD Maj. Joel Sandefur said. The truck, which was stolen in Tipton County, had a handgun and GPS tracker in it.

Anderson police officers located the truck near Jackson and West 5th streets and attempted to pull the truck over, Sandefur said. When they did, the driver took off and led officers on a short pursuit before crashing near University Boulevard and Graceland Avenue.

After the truck crashed, the driver, a 30-year-old man, of Zionsville, allegedly fired several shots at officers, Sandefur said. Officers then took cover and did not fire any shots.

The man then ran from officers before they found him holding a knife in a nearby backyard, Sandefur said. He surrendered after a short standoff with police. He was charged on the suspicion of theft of a vehicle and possession of a stolen handgun. Attempted murder charges may be filed later by the Madison County Prosecutor's Office.

A 30-year-old woman, who was a passenger of the truck, was arrested on the suspicion of unauthorized entry of a vehicle.