Two dead in apparent home invasion on Indianapolis' northeast side 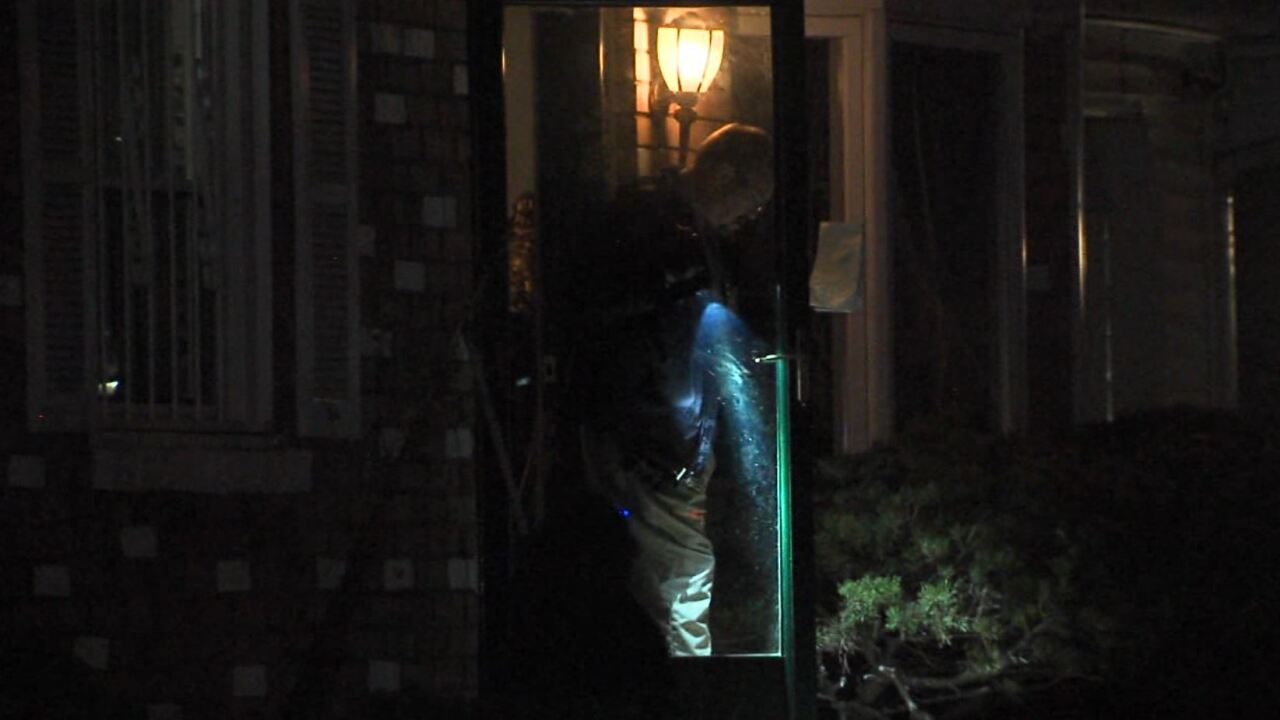 UPDATE: Indianapolis police are now saying this incident appears to have started as a home invasion robbery. According to the Indianapolis Metropolitan Police Department, a man returned home and noticed the door was open and called police. It has not been determined how the two robbers got inside the house, however, one of the men found dead at the house was one of the robbers, police said. The other suspect fled the scene.

INDIANAPOLIS — Police are investigating after two people were found dead inside a home Monday night on the northeast side of Indianapolis.

Indianapolis Metropolitan Police Department officers and emergency personnel were called around 11 p.m. to the 3500 block of Priscilla Court, near East 34th Street and North Arlington Avenue, on the report of a call for help, IMPD Officer Aaron Hamer said in an email.

When they arrived, they located two people dead inside the home, Hamer said. Both men appeared to have sustained gunshot wounds.

An officer at the scene said police believe there was an attempted home invasion which led to the shootings. The men's identities have not been released.

Police at the scene also say they believe a third person may have been involved. That person likely fled from the scene before police arrived.

Anyone with information should call IMPD or Crime Stoppers of Central Indiana at 317-262-TIPS (8477).