One shot, one injured in incident on Indianapolis' northeast side 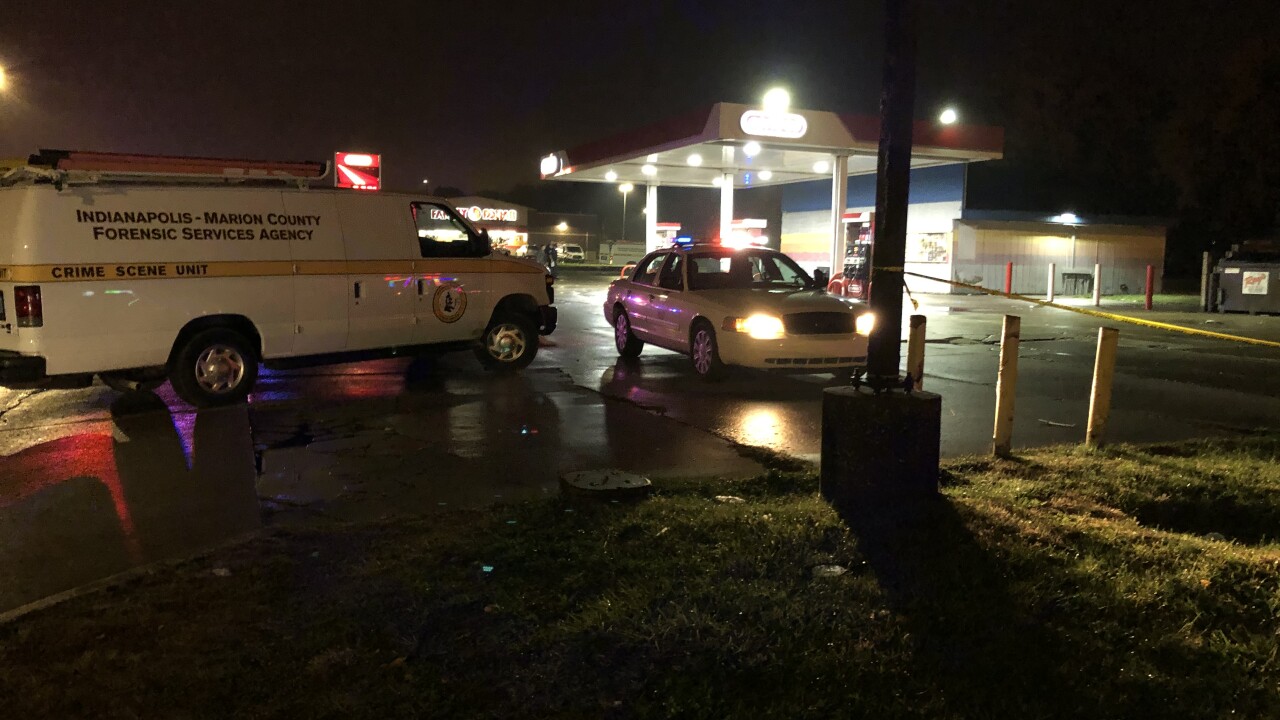 Editor's Note: A previous version of this story said one person suffered a minor graze wound. Police later said they believe the victim was not shot and injured by another source.
INDIANAPOLIS — One person was shot and one person was injured Wednesday evening on the northeast side of Indianapolis.

At this time, the shooting is believed to have happened around 6 p.m. at a gas station in the 5200 block of East 38th Street, near Emerson Avenue, Indianapolis Metropolitan Police Department Officer Michael Hewitt said in an email.

Detectives are working to determine the details surrounding the incident and have not released additional information.

Anyone with information on the incident is asked to call Crime Stoppers of Central Indiana at 317-262-TIPS (8477).