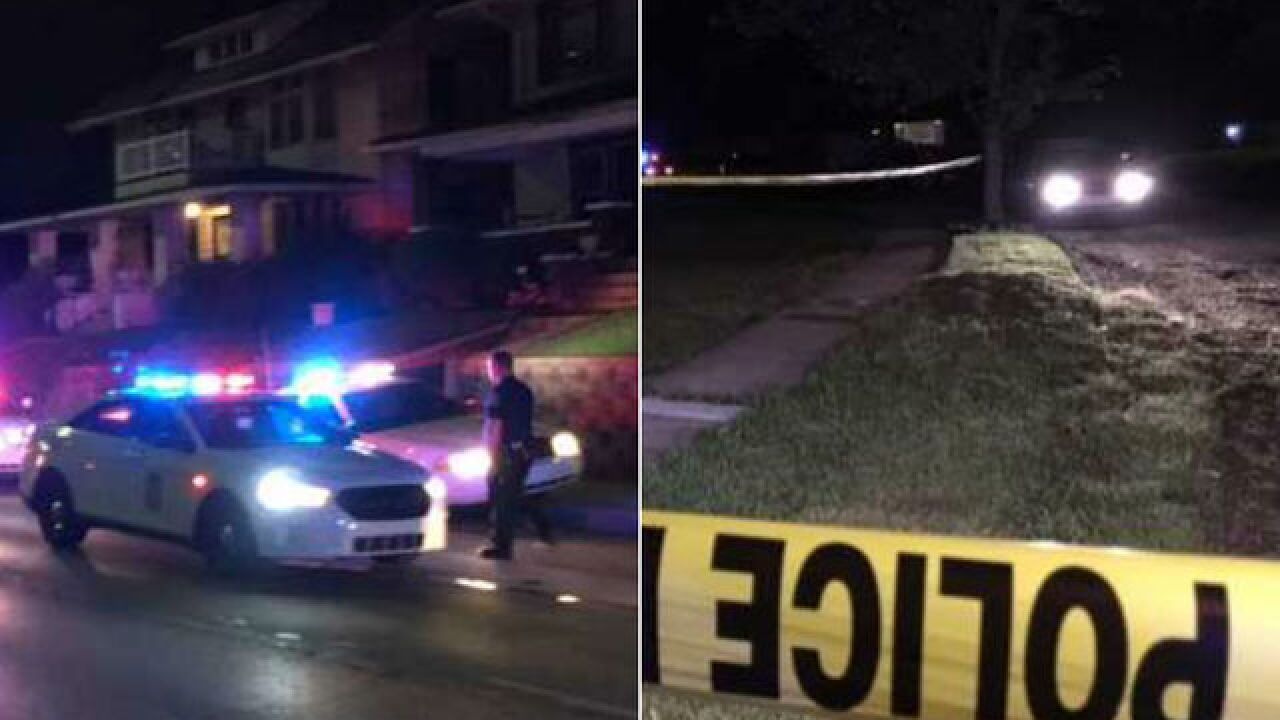 INDIANAPOLIS -- Two people were killed in shootings overnight on separate parts of Indy’s north side.

The first call came in around 1:15 a.m. as a report of shots fired in the area of West 38th Street and Graceland Avenue, near Crown Hill Cemetery.

Officers responding to the call were initially unable to locate a victim, however a body suffering from an apparent gunshot wound was discovered around an hour later in an alley between Graceland and Boulevard Place.

Shortly after 3 a.m., emergency dispatchers received a call about a second, unrelated shooting in the 5400 block of Kenyon Drive on the northeast side.

Responders arrived to find a male victim suffering from a gunshot wound. The victim was declared dead en route to Eskenazi Hospital.

Police had not yet released victim identifications or suspect descriptions in either shooting. Anyone with information about either incident is asked to contact Crime Stoppers at 317-262-TIPS.