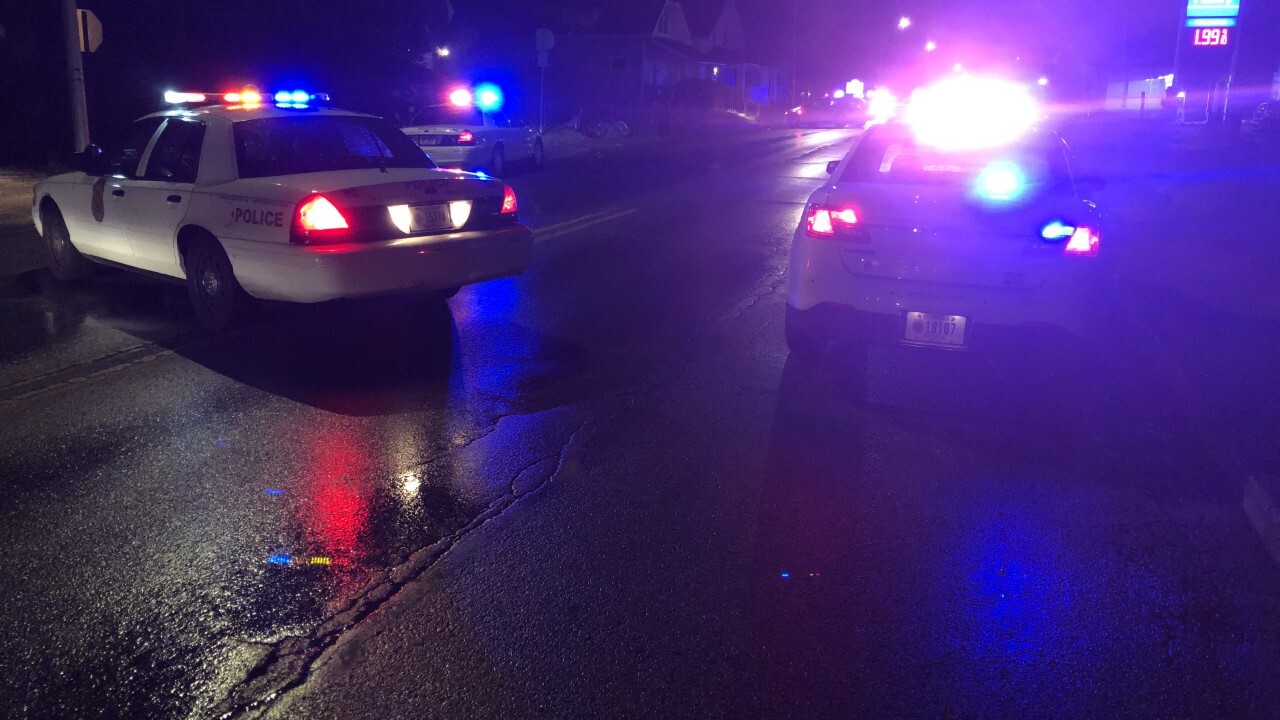 Copyright 2020 Scripps Media, Inc. All rights reserved. This material may not be published, broadcast, rewritten, or redistributed.
RTV6/Jonathon Christians

INDIANAPOLIS — Metro police are investigating two shootings that happened in the early hours of Tuesday.

The latest round of gunfire happened just before 1 a.m., near Eat 10th Street and North Grant Avenue. The victim says he was walking down 10th Street when shots were fired from a passing vehicle. Police on the scene tell us the victim was taken to the hospital in serious condition.

Less than an hour earlier, officers were called to 28th Street and Sherman Drive for a person shot. The victim, in this case, says he was standing on his front porch when he was shot. The shooting victim was taken to the hospital and is expected to survive.

At the time of this reporting, the Indianapolis Metropolitan Police Department is trying to figure out if the shootings are connected.