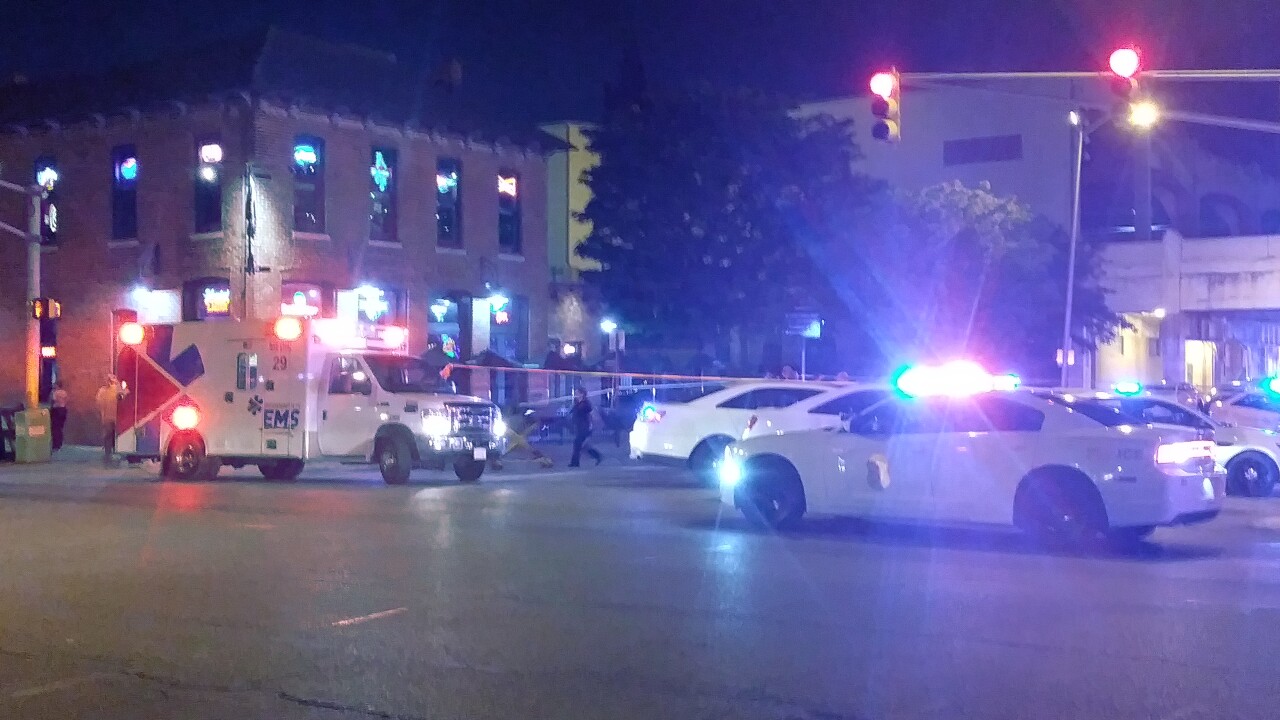 A person was shot and killed on Sunday, June 2, 2019, in downtown Indianapolis. Police say they believe it was an isolated incident. <i>Kevin Powell/Photo Provided</i> 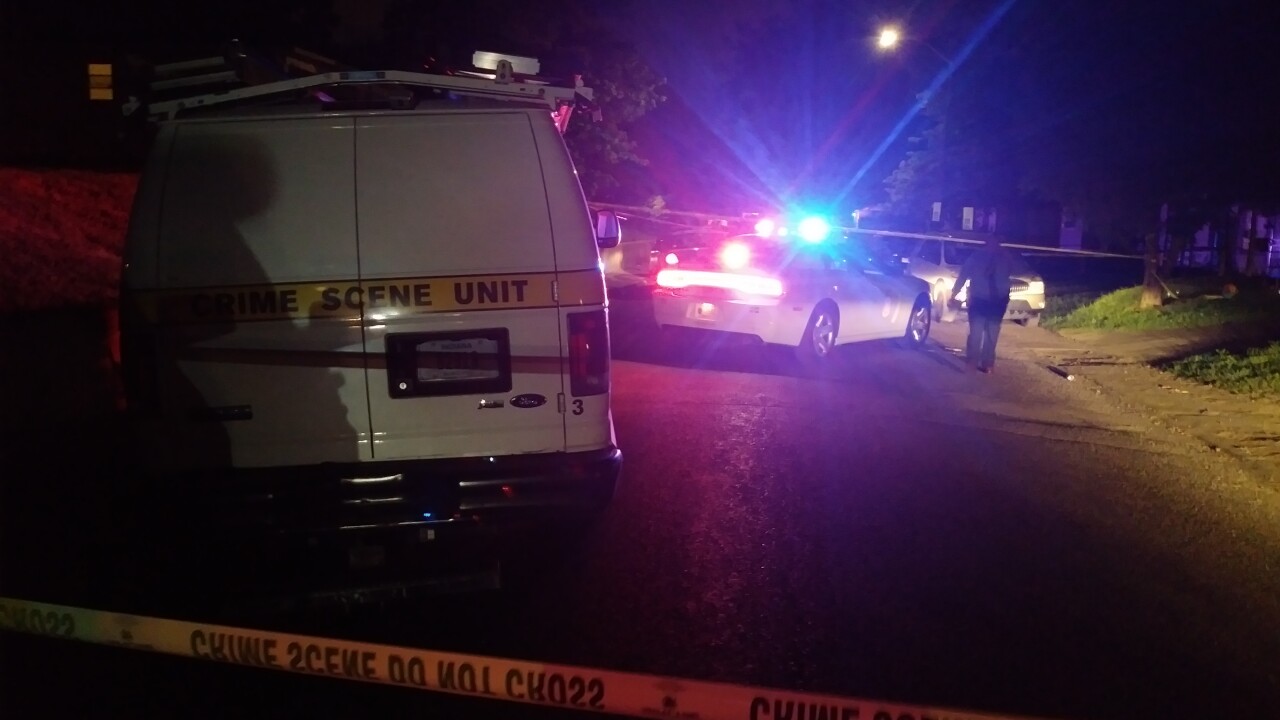 INDIANAPOLIS — Police are investigating after two men were shot and killed in two separate shootings overnight on Sunday — one downtown and one on the city's west side.

Around 1:30 a.m. Sunday, Indianapolis Metropolitan Police Department officers and emergency personnel were called to the area of South Meridian and West South streets on the report of a person shot, IMPD Officer Aaron Hamer said in a press release. When they arrived, they located a man who died after being shot.

According to the Marion County Coroner's Office, the deceased victim was identified as 33-year-old Jeffery Reed.

Homicide detectives responded to the scene and questioned the other people involved, Hamer said. Detectives believe the shooting was an isolated incident.

Just before 11 p.m. on Saturday, IMPD officers and emergency personnel were called to the 500 block of North Traub Avenue on the report of a person shot, Hamer said. When they arrived, they found a man who was shot. The man — 38-year-old Robert Underwood — later died. It is unknown what led to the shooting.

The identities of either victims or suspects involved have not been released at this time.