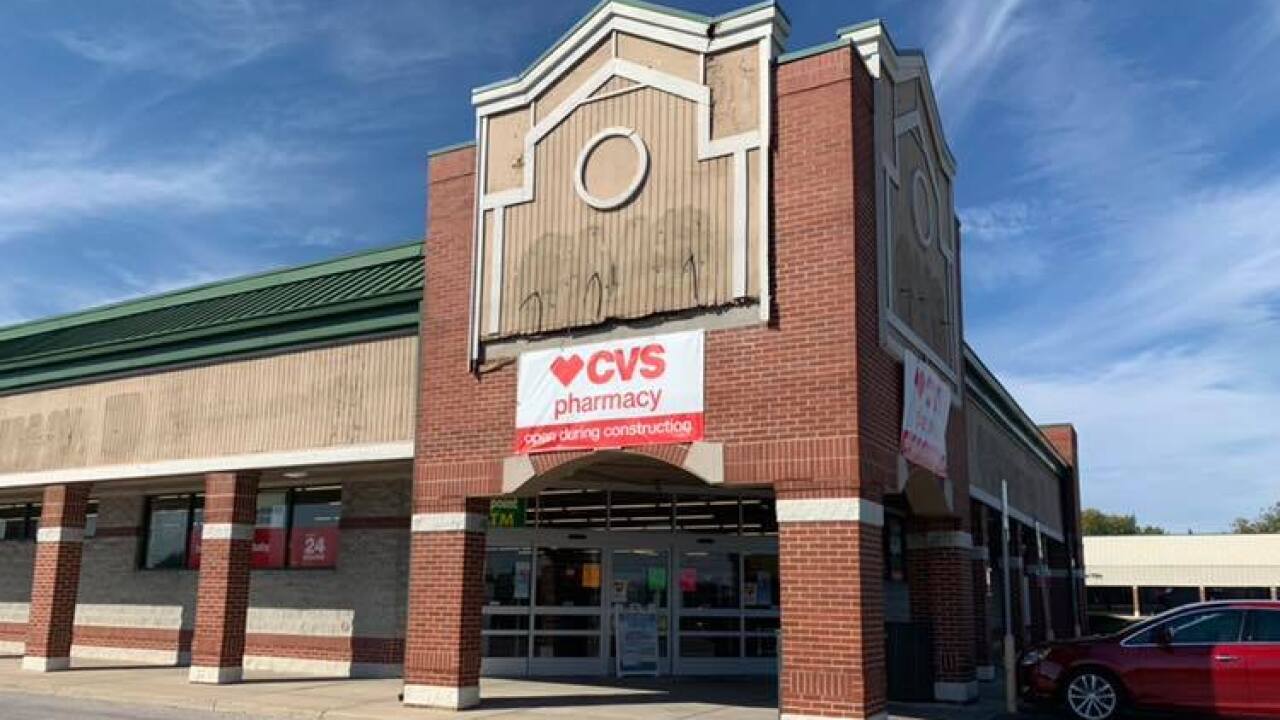 Avon Police Department
Avon police arrested two suspects who are accused of an armed robbery of a CVS Pharmacy on Saturday, Oct. 5, 2019.

AVON — Police arrested two people early Saturday morning who are suspected of an armed robbery of an Avon pharmacy.

Officers responded to a report of an armed robbery around 1 a.m. Saturday at the CVS Pharmacy at Dan Jones Road and U.S. 36 and found the robbery suspects who were nearby, according to information from the Avon Police Department.

One of the suspects was arrested immediately, while the second fled on foot. The second suspect was arrested nearby and police found a getaway vehicle.

Nobody was injured during the robbery, according to Avon police.

Both suspects were charged with armed robbery and are in custody in the Hendricks County Jail.