One dead, one injured, after shooting on Indianapolis' northeast side 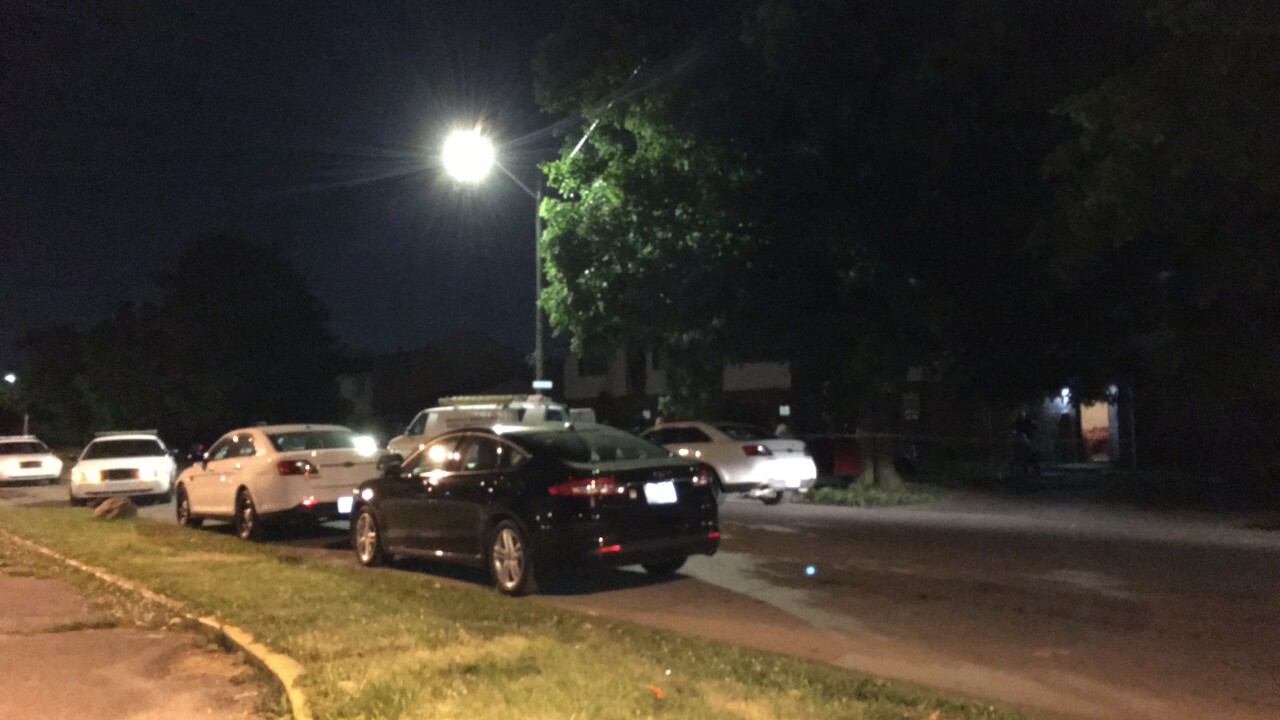 Mike Japowicz/RTV6 Photo
One person was killed and another person was injured in a shooting on Friday, June 26, 2020, on the northeast side of Indianapolis, according to police. Detectives are working to find out what led to the shooting.

INDIANAPOLIS — One person is dead and one person is injured after a shooting late Friday night on the northeast side of Indianapolis, police said.

They were both taken to a local hospital after the shooting around 10:45 p.m. in the 4100 block of North Brentwood Drive, near East 42nd Street and North Post Road, Indianapolis Metropolitan Police Department Officer William Young said in an email.

One person later died and the other person is in stable condition, Young said. The Marion County Coroner's Office identified the deceased victim as Ronald Morris, 46.

On June 19, a 27-year-old was shot and killed in the same apartment complex. It's unknown at this time if the incidents are connected.