One person dead, one wounded in east side Indianapolis shooting

Happened on Rural Street near I-70 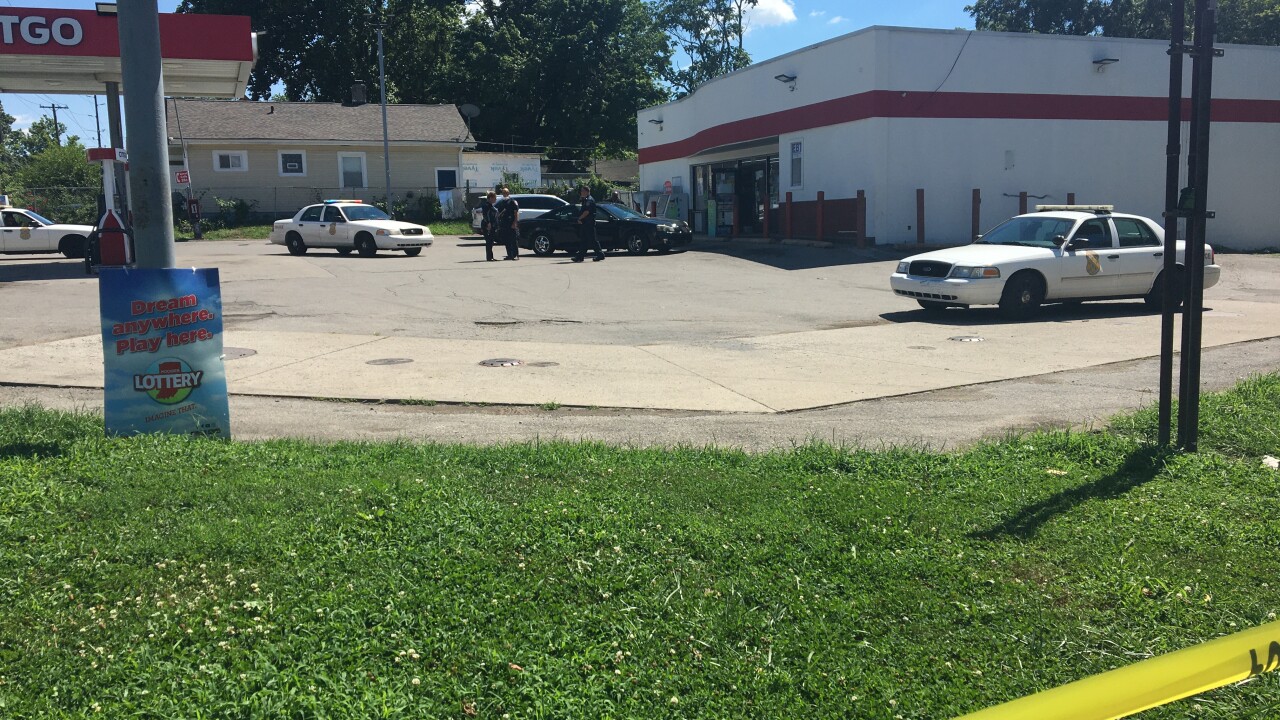 INDIANAPOLIS — One man is dead and another wounded following a Tuesday afternoon shooting on the Indianapolis east side.

Police were called to a Citgo gas station in the 1800 block of North Rural Street at about 3:15 p.m. That's just south of the Interstate-70/Rural-Keystone interchange.

A few minutes after arrival, officers said one of the victims had died. The other was rushed to a local hospital, according to a public information officer for the Indianapolis Metropolitan Police Department.

Police say both adult males were in a car when they were shot at a different location. They then managed to drive to the gas station.

A dark-colored car was near the entrance to the convenience store that is part of the gas station. The person who died was in that vehicle when police arrived. Officers surrounded the gas station with crime scene tape.

Police blocked off the busy street and began looking for any witnesses to the shooting. IndyGo buses that use Rural Street were being rerouted.

There was no information on what led up to the incident.