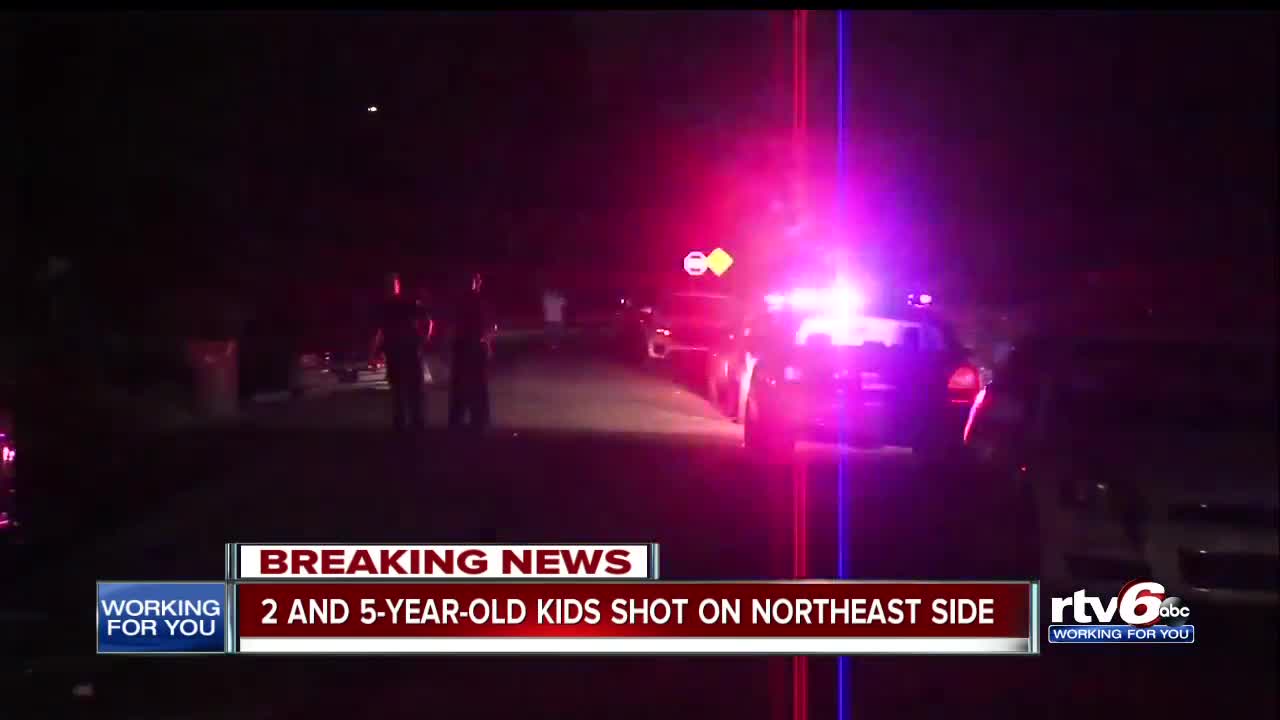 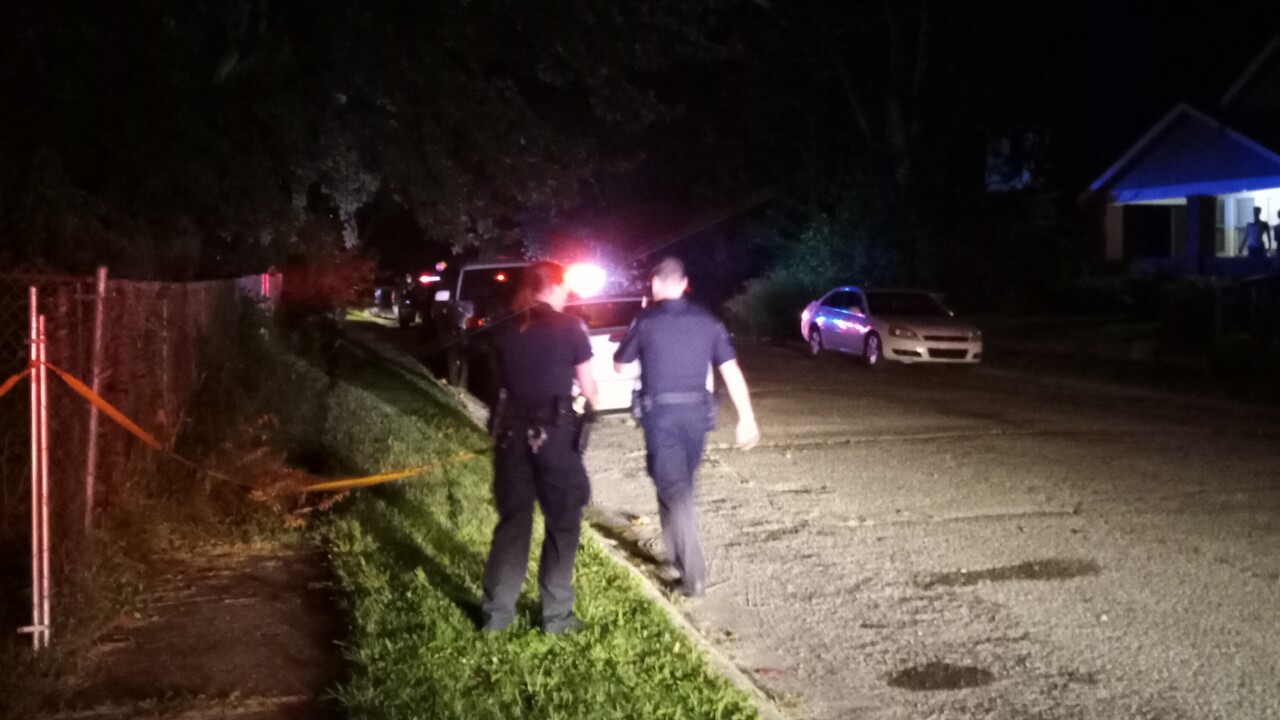 INDIANAPOLIS — Indianapolis Police say a shooting that wounded two-children late-Friday at a house on the city's northeast side appears to be an accident.

But exactly how the children were shot inside the house in the 3000 block of North Colorado Avenue isn't clear. Sibley says a third child may have been there at the time of the shooting and adults were also present.

IMPD calls this an isolated incident and police are not searching for anyone. Along with police, the Department of Child Services is investigating.