Two people shot, one killed on Indy's west side 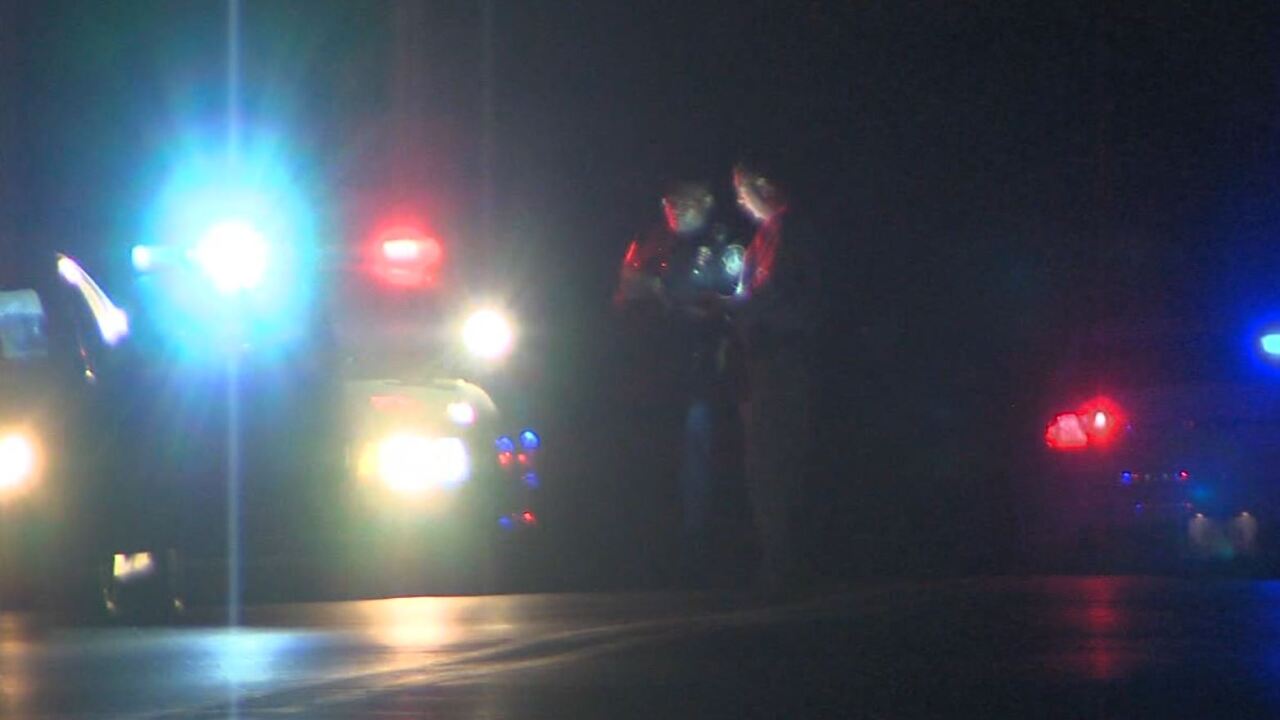 INDIANAPOLIS — Two people were shot and one person has died following a shooting on Indianapolis' west side early Monday.

According to information from the Indianapolis Metropolitan Police Department, it happened just after 1:45 a.m. Monday in the area of the 3300 block Lafayette Road. Officers were on patrol in the area when they found a car stopped on the bridge. Inside, officers found two people who had been shot an undetermined number of times.

Police said the woman has died and the man was taken to an area hospital in critical condition.

The female victim was identified by the Marion County Coroner as Bra-Lynn Bryant, 19. She died from "multiple gunshot wounds," according to the coroner.

Police have not released any information on a suspect.