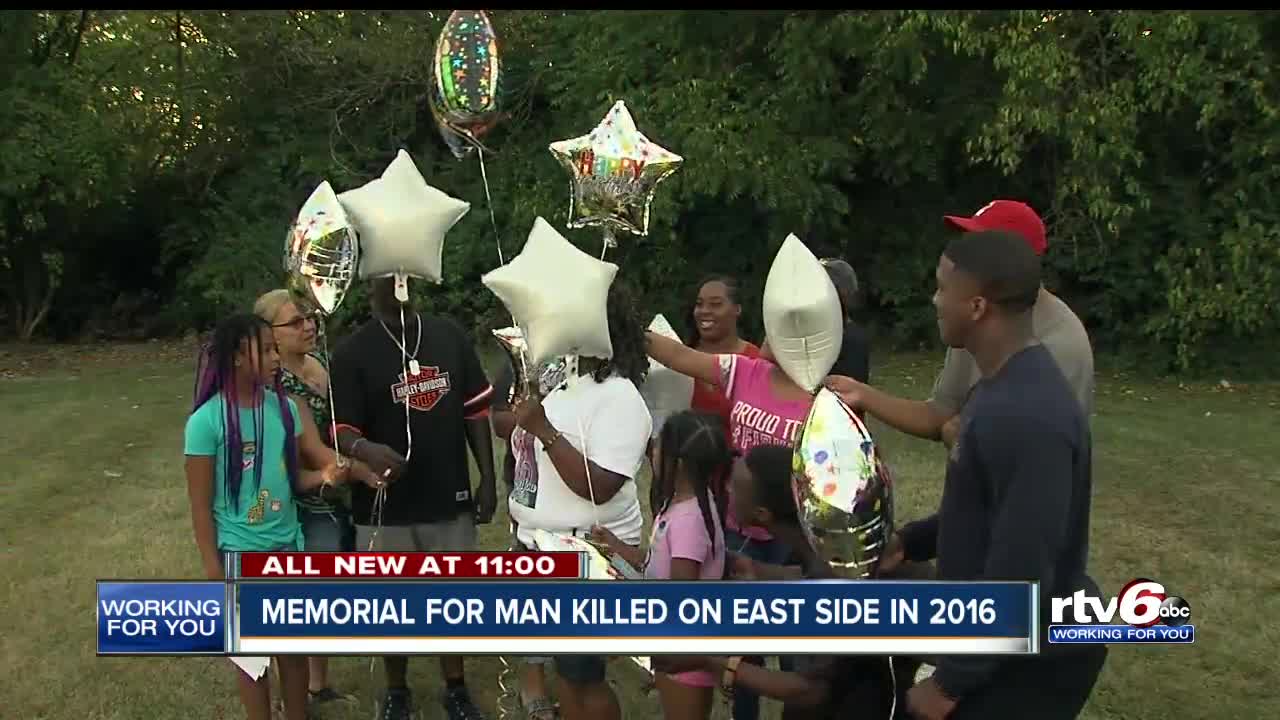 A family held a vigil for a man who was killed nearly three years ago.

INDIANAPOLIS — There was a melancholy birthday memorial Wednesday for an Indianapolis man who died nearly three years ago.

Wednesday would have been Curtis Wooden's 58th birthday. He was shot and killed in December 2016 outside an apartment near 21st Street and I-465 on the east side.

Wooden's widow, Latricia Magee held a vigil at the scene of the shooting Wednesday. Years later, she still holds onto hope for new developments in the case.

"I know you're not supposed to ask God why it happened to them, because things happen to people everyday but he was such a good person," Magee said. "I just wish they'd just come forward you know. Because I'm pretty sure they have a family, too, and when you kill somebody you mess with the whole community."

If you have any information, you can report tips anonymously by calling 317-262-TIPS.