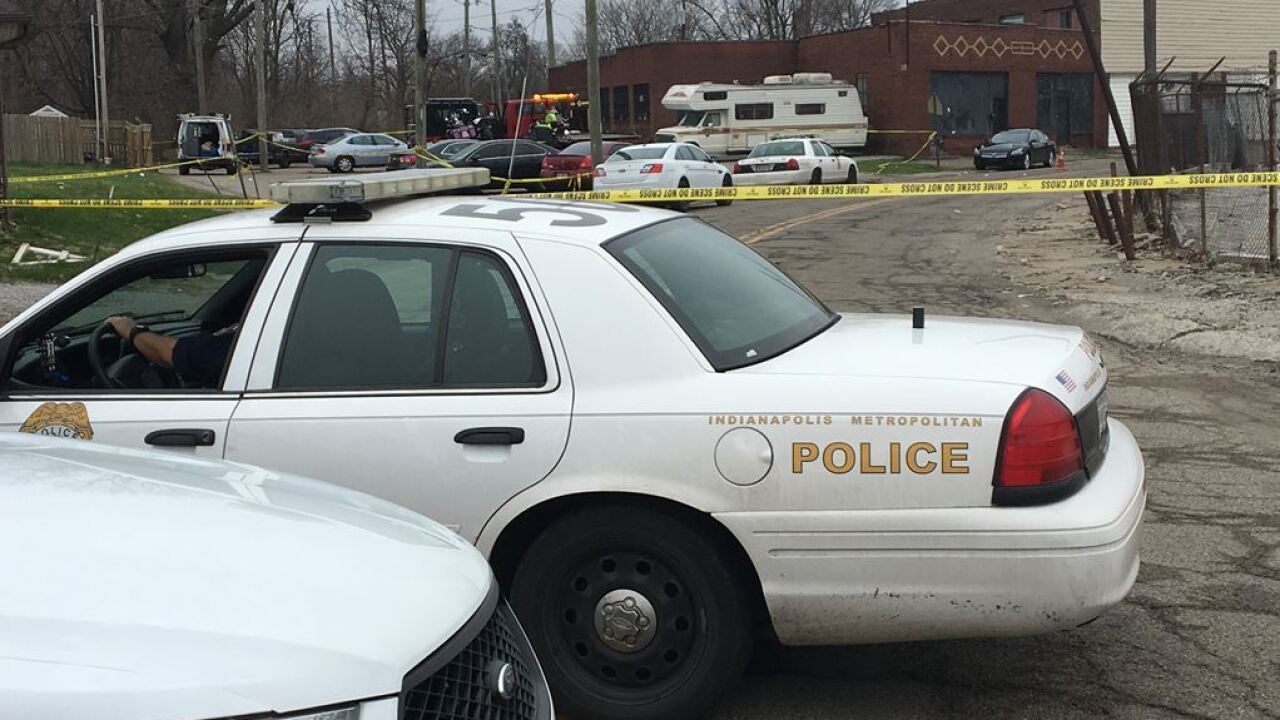 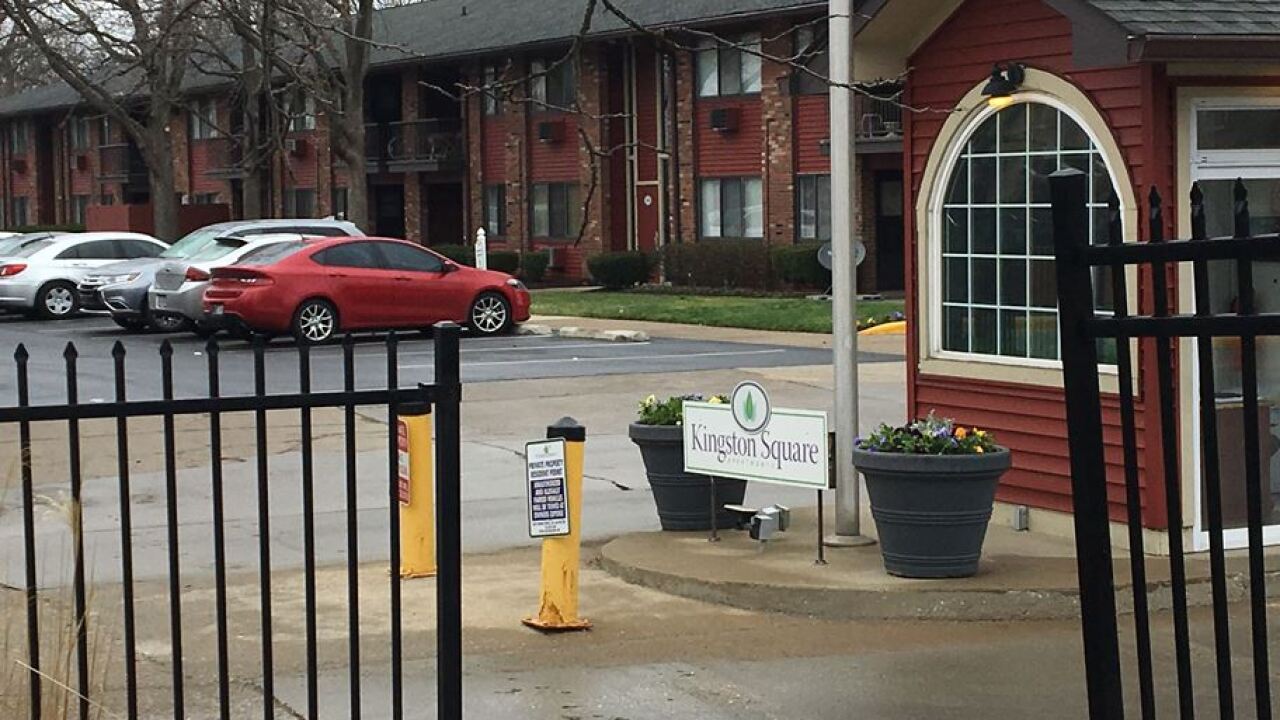 The first shooting took place around 9:30 p.m. Saturday in the 1700 block of Bellefontaine Avenue. Indianapolis Metropolitan Police Department officers located an unresponsive male victim in the street. The man was pronounced dead at the scene.

Police spoke to witnesses and collected evidence nearby but have not released any other details about the shooting. The victim was later identified as Theron Rowley, 31.

Less than two hours later, IMPD officers were called to the 7100 block of Twin Oaks Drive around 11:15 p.m. for a shot fired into an apartment. Responding officers found an unresponsive man lying on the sidewalk with a suspected gunshot wound. The man, later identified as Ezekiel Summers, 19, was pronounced dead at the scene.

Police have not released any additional information about this shooting.

Then, just after 1:10 am. Sunday, officers were called to a building in the 3600 block of Roosevelt Avenue for a report of a person shot. Responding officers first found a female victim dead inside the business. A male victim was also found suffering from apparent gunshot wounds and was taken to the hospital where he later died. The male victim was identified by the Marion County Coroner as John Boxley, 76. The female victim has not yet been identified.

A second female was found shot at the scene and was taken to the hospital in serious but stable condition. Homicide detectives began combing the area and speaking to witnesses at the scene. While they were still there, a male victim showed up at Community East Hospital saying he had also been shot at the scene on Roosevelt Avenue.

A short time later, a second male victim suffering from a gunshot wound also showed up at Methodist Hospital saying he had been shot at the same location on Roosevelt Avenue.

While responding to the shooting at the business, IMPD officers were also called to Riley Hospital for Children where a juvenile was admitted with a non-life threatening gunshot wound. The teen told police the shooting happened somewhere on the northwest side of the city but the details surrounding the incident have not yet been released.

Sometime around 3:30 a.m. IMPD officers also responded to St. Francis Hospital where a juvenile victim showed up with a gunshot wound. The teen was admitted in stable condition but it is still unclear where the shooting occurred. The details are still being collected by investigators. The teen's injuries are not considered life-threatening at this time.

Anyone with information about any of these shootings should contact IMPD or Crime Stoppers of Central Indiana at 317-262-8477.