Wanted man kills himself after police standoff in Boone County 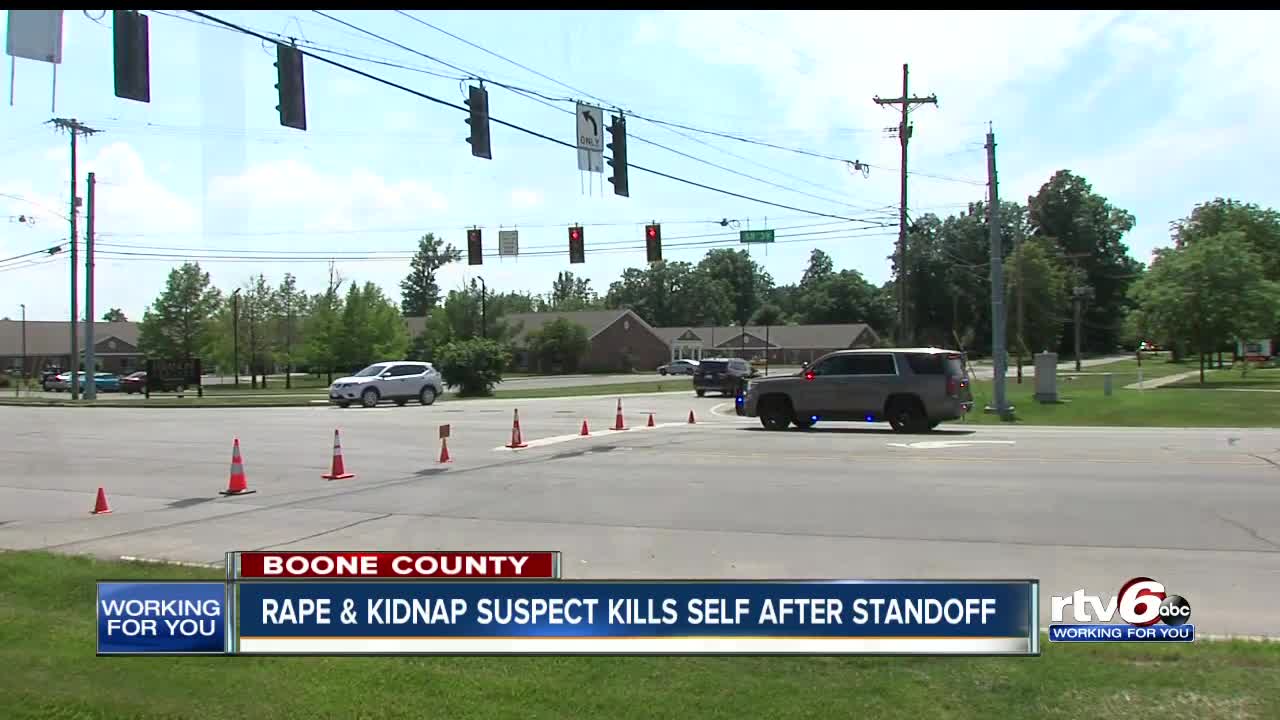 A standoff with a man accused of raping and kidnapping a woman ended with the suspect committing suicide. 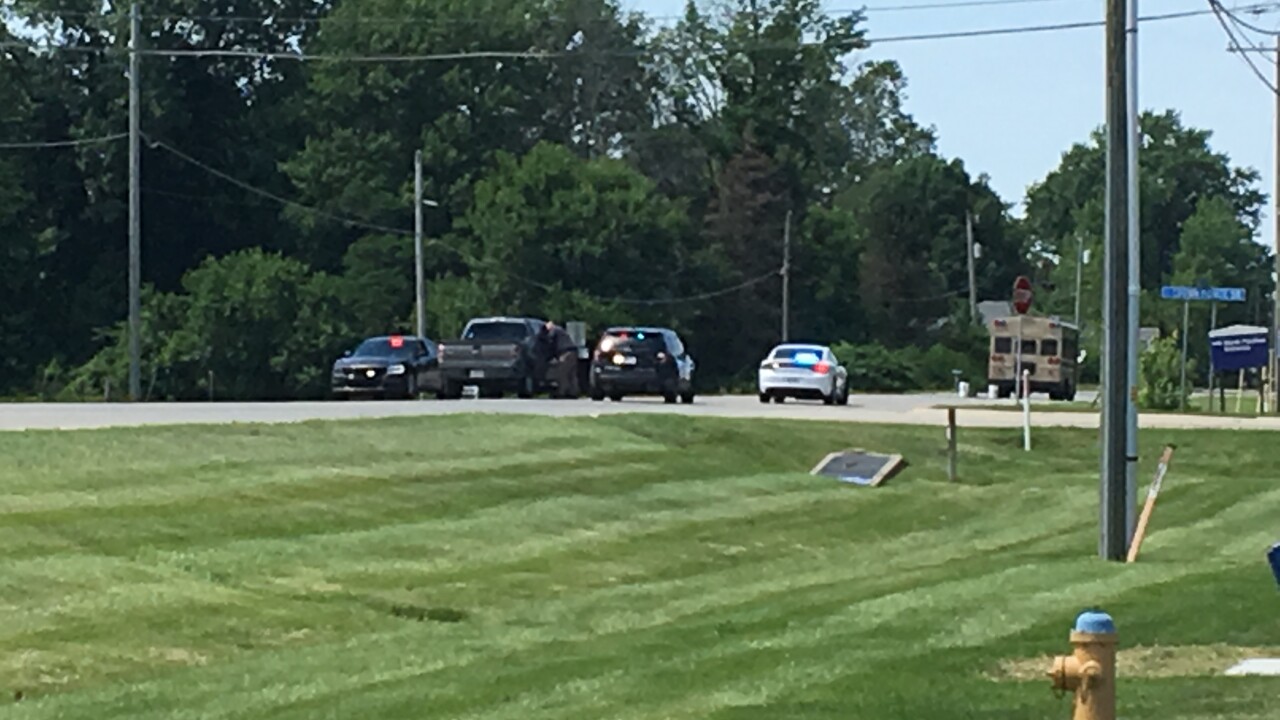 BOONE COUNTY — A man wanted on seven felonies in Tippecanoe County killed himself Thursday evening during a police standoff in Boone County.

Boone County authorities said Paul Etter, 55, shot himself twice during the standoff. Etter was wanted in Tippecanoe County for two counts of rape, kidnapping, kidnapping when committed by using a vehicle, criminal confinement, sexual battery and interfering with reporting a crime.

According to a release from the Lebanon Police Department and Boone County Sheriff's Office, Lebanon police officers spotted a red 2000 Ford F-550 driven by Etter at 1:20 p.m. Thursday on County Road 300 North just west of State Road 39. The truck had been reported stolen Wednesday in Tippecanoe County.

After officers pulled Etter over, he put a gun to his head and refused to drop the weapon. Soon after, Etter drove the truck approximately 40 yards into a field on the northwest corner of the intersection. Etter left the truck with the gun in his hand, and officers and negotiators spoke with him for several hours.

The Boone County Special Response Team attempted to arrest Etter after negotiations broke down, but he shot himself before he could be taken into custody.