Happened at Lafayette and Tibbs 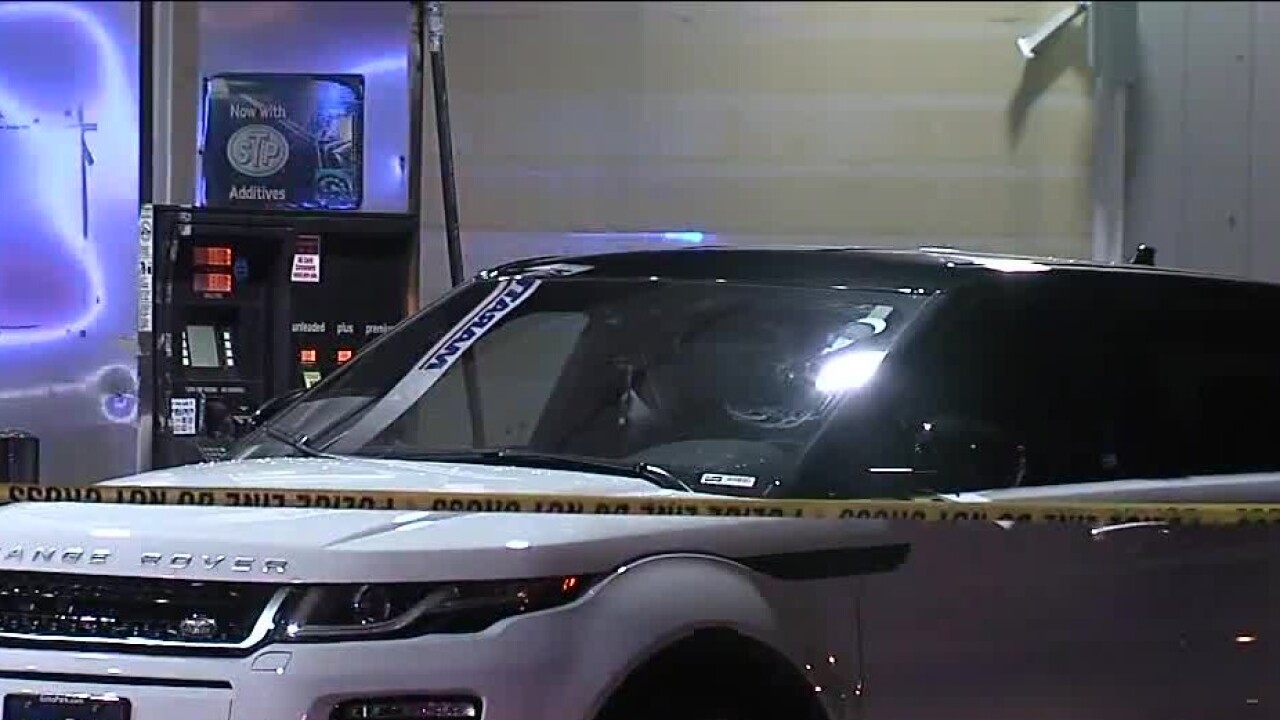 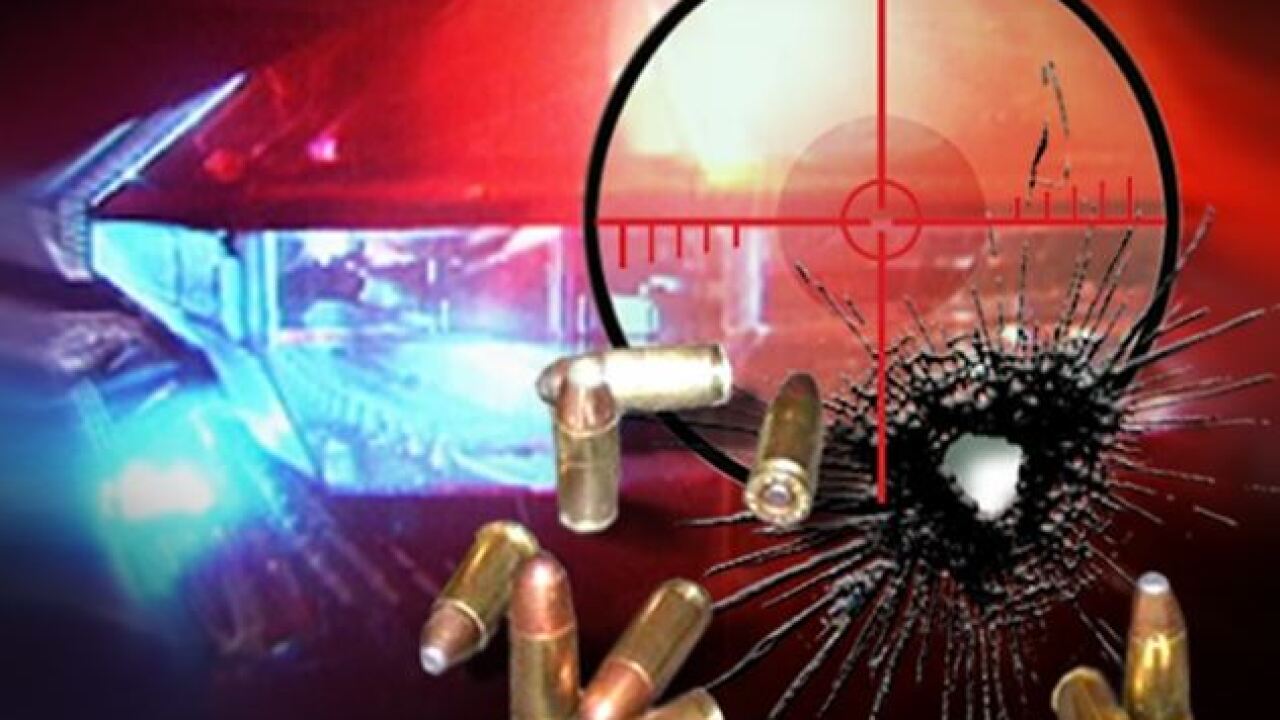 INDIANAPOLIS — A shooting on the Indianapolis west side left one man seriously wounded late Monday.

It happened near the Eagledale Shopping Center, at Lafayette Road and North Tibbs Avenue.

The victim arrived at an Indianapolis hospital on his own, according to a public information officers for the Indianapolis Metropolitan Police Department.

Detectives at the scene were talking to witnesses. Police have not said what prompted the shooting and whether a suspect has been identified.