Where is baby Amiah? No sign of infant missing more than 4 months 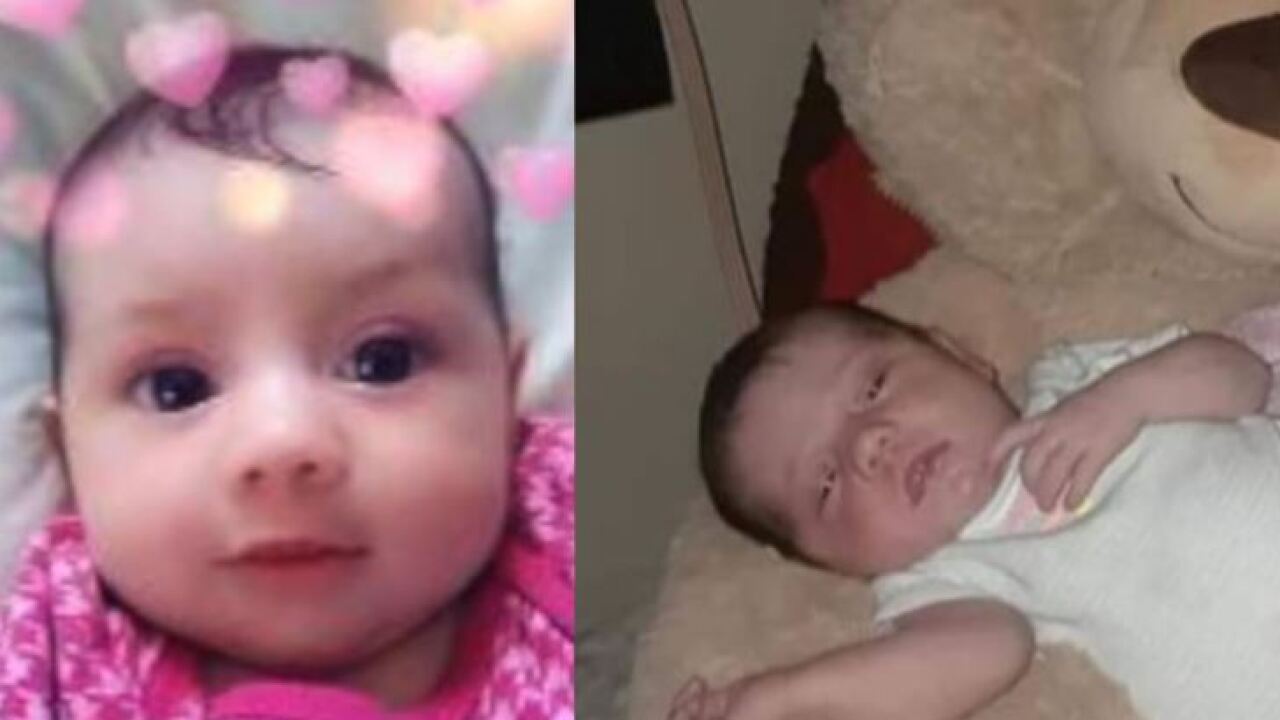 INDIANAPOLIS — There were some tense moments Sunday evening as demonstrators rallied outside the home where infant Amiah Robertson was believed to have been last seen alive earlier this year.

TIMELINE | The disappearance and search for baby Amiah

Amiah’s mother, Amber Robertson, joined the crowd that lined the sidewalks outside the home on Holmes Avenue on Sunday evening, demanding answers.

That home was the last place Amiah was seen alive, according to police, and is where Amiah’s supposed babysitter lives, although no one living there has ever been named a suspect in the infant’s disappearance.

The investigation began on Saturday, March 16, when Amiah’s mother first reported her missing. It was later learned that the infant had not been seen since March 9.

Investigators started at the home on Holmes Avenue, where Amber’s then-boyfriend, Robert Lyons, allegedly took Amiah on March 9. At the time, the infant was not believed to be in any danger, but after receiving conflicting information from family members, detectives got concerned for Amiah's well-being.

A Silver Alert was issued for Amiah on Tuesday, March 19 and later canceled on Thursday, March 21 after detectives found items belonging to the infant along the banks of the White River.

On Saturday, March 23, Amiah’s disappearance was upgraded to a homicide investigation, but few details were given as to the reason why.

Since that day, crews have searched ponds, fields and they’ve dug up portions of the back yard of the home on Holmes Avenue. Bags of evidence were removed from the home, but so far there has been no sign of Amiah.