Woman critically injured in shooting overnight on west side of Indianapolis 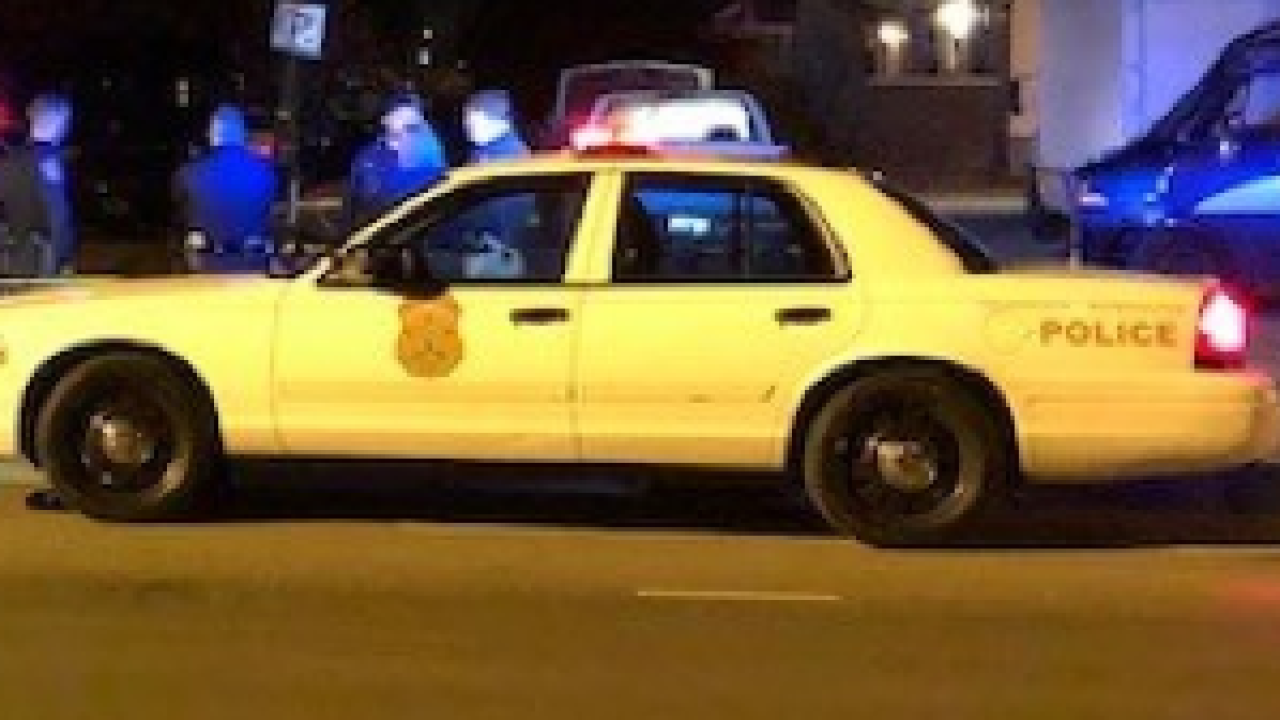 INDIANAPOLIS — A woman was critically injured early Saturday in a shooting on the west side of Indianapolis.

Police responded to the 1200 block of North Tremont Street after 12:30 a.m. on a report of a person shot, according to an Indianapolis Metropolitan Police Department report.

When officers arrived, they found a woman suffering from a gunshot wound. She was transported to an area hospital in critical condition.

The woman's identity was not released. Information about a suspect and the circumstances surrounding the shooting were not available.