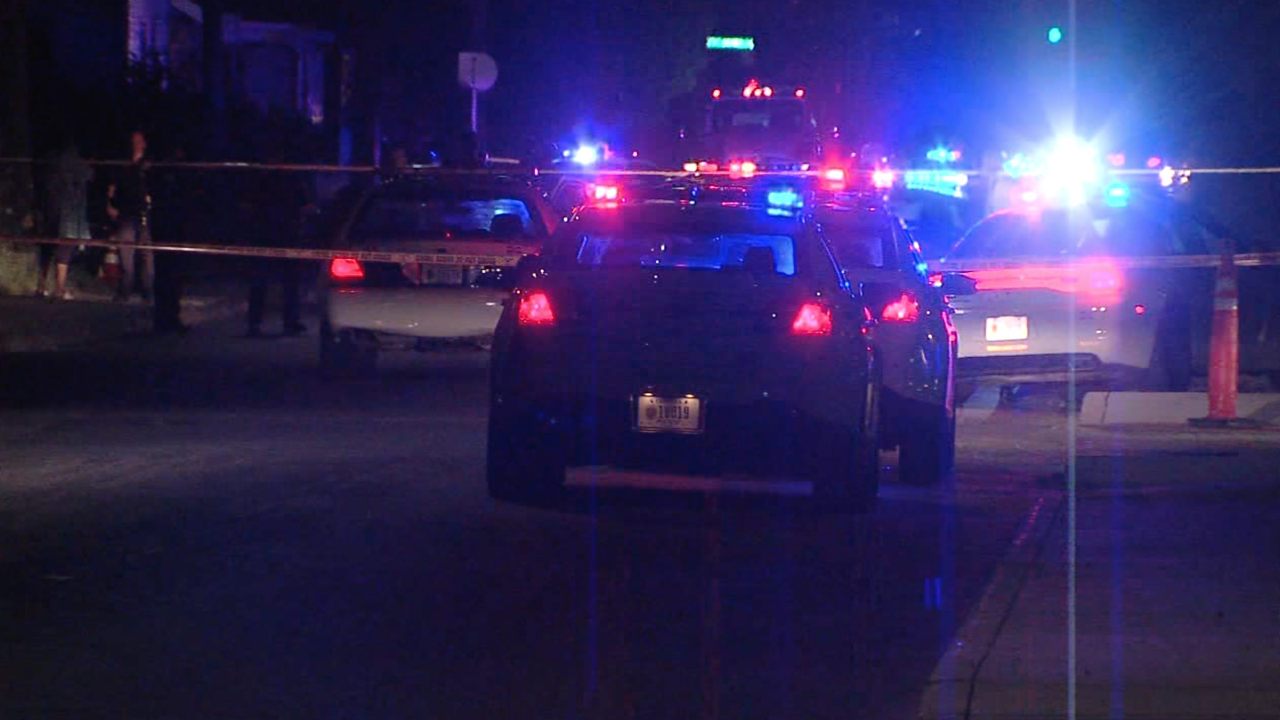 INDIANAPOLIS — A woman is dead after police say she was struck by two separate hit-and-run drivers late Wednesday evening.

Indianapolis Metropolitan Police Department officers were called to the 4000 block of East 30th Street around 11:45 p.m. for a report of a person down.

Arriving officers found an adult woman lying in the road. She was pronounced dead at the scene. The Marion County Coroner has identified the woman as Linda Kimbrough, 58.

According to IMPD, the woman was struck by a 2000-2007 Ford Taurus or Mercury Sable while crossing E. 30th Street from north to south. That vehicle then fled the scene.

Note: The vehicles in the pictures below are stock photos and not the actual vehicles possibly involved in the incident.

Investigators say it appears the woman was attempting to get up when she was struck by a dark-colored 2008-2010 Jeep Grand Cherokee. That vehicle also fled the scene.

If you have any information, contact IMPD or Crime Stoppers of Central Indiana at 317-262-8477.