Woman dies two days after being battered with hammer in Yorktown 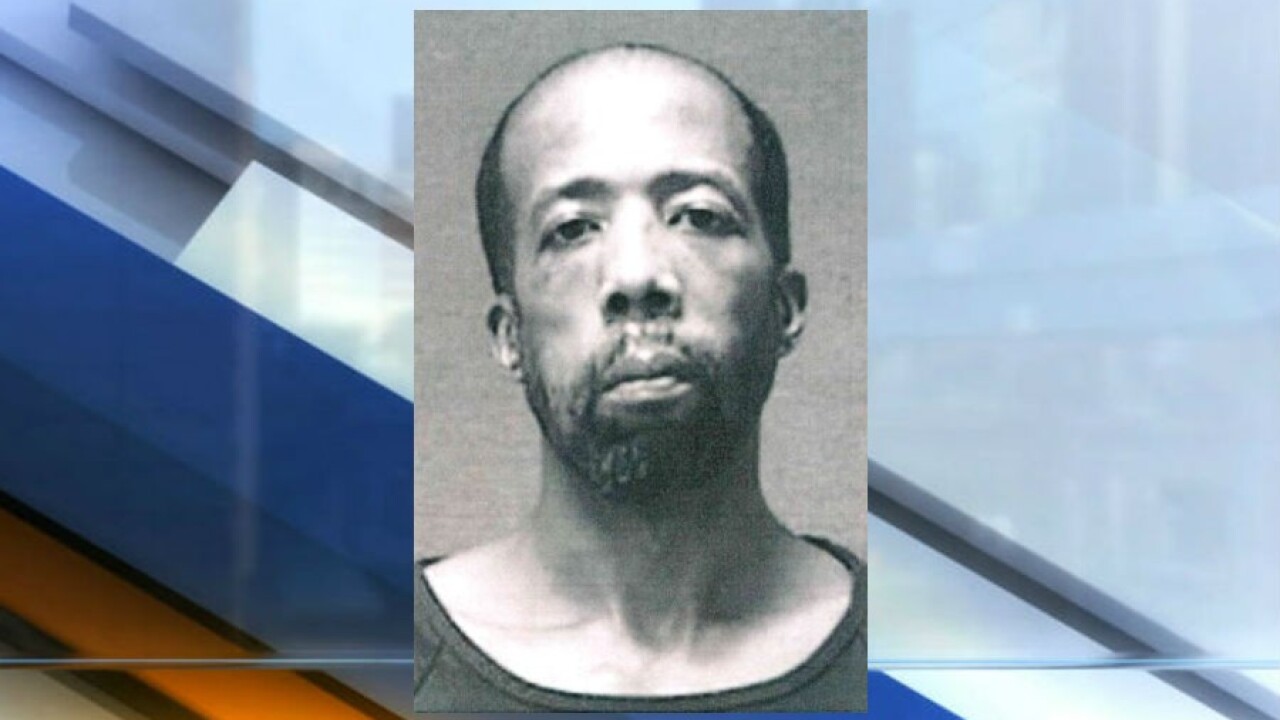 YORKTOWN — A woman is dead about two days after allegedly being battered with a hammer in Yorktown by an Indianapolis man.

Around 7:30 p.m. Monday, Yorktown Police Department Officers were called to the 9000 Block of West Jackson Street on the report of a verbal argument, YPD Blake Barnard said in a probable cause affidavit. Dispatchers later told officers the woman was being beaten with a hammer.

When officers arrived, they took Corey Garrett, 45, of Indianapolis, into custody. Officers found Sharika Taylor outside where she was saying she needed EMS due to allegedly being hit in the head with a hammer by Garrett, according to the affidavit.

Garrett allegedly choked Taylor before he struck her with the hammer, Barnard said in the affidavit.

Garrett was arrested and charged on suspicion of attempted murder, strangulation, and domestic battery, according to court documents.

Officers are waiting until the full autopsy report is available to determine if additional charges will be filed, according to Barnard.