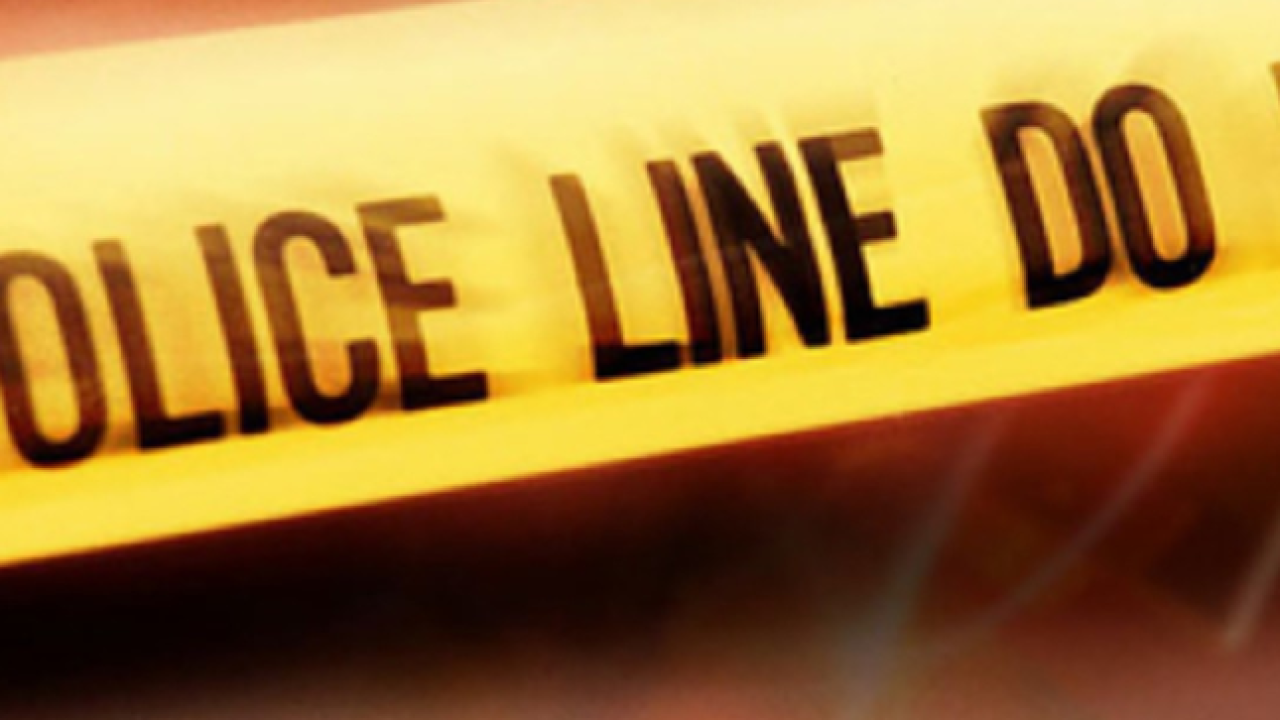 COLUMBUS — A woman was found shot to death Friday night at an apartment complex in Columbus.

According to information from the Columbus Police Department, officers responded to shooting at 9 p.m. Friday at the Spruce Ridge Apartments in the 3700 block of Picea Place.

When police arrived, they found the woman dead inside an apartment.

She was later identified as Cassondra Wilson, 45, of Columbus, according to Columbus police.

Investigators say Troy was a person of interest in Cassondra, his ex-wife's, death.

The incident is still under investigation.