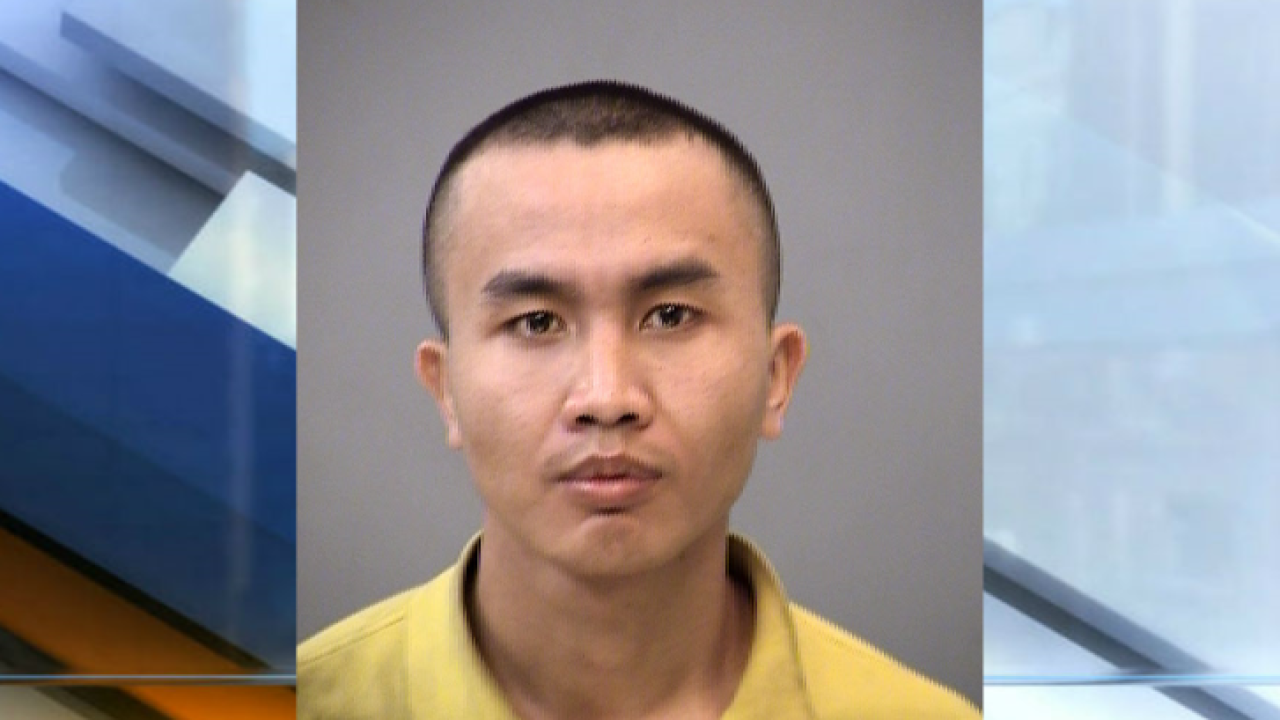 INDIANAPOLIS — A homicide investigation is underway after a woman who was injured in early February on the south side died Thursday, Indianapolis police said.

According to information from the Indianapolis Metropolitan Police Department, at 1:43 p.m. Feb. 4, southeast district officers responded to the 240 block of East Cragmont Street on a help run. Officers found a woman who appeared to have an injury and was transported to an area hospital in critical condition.

The woman died from her injuries Thursday.

On the day of the incident, police arrested Tuan Ling, a relative of the woman, for attempted murder.

The Marion County Coroner's Office will release the victim's name and cause of death once her family has been notified.