Woman, man injured in separate shootings on Indianapolis' northwest side 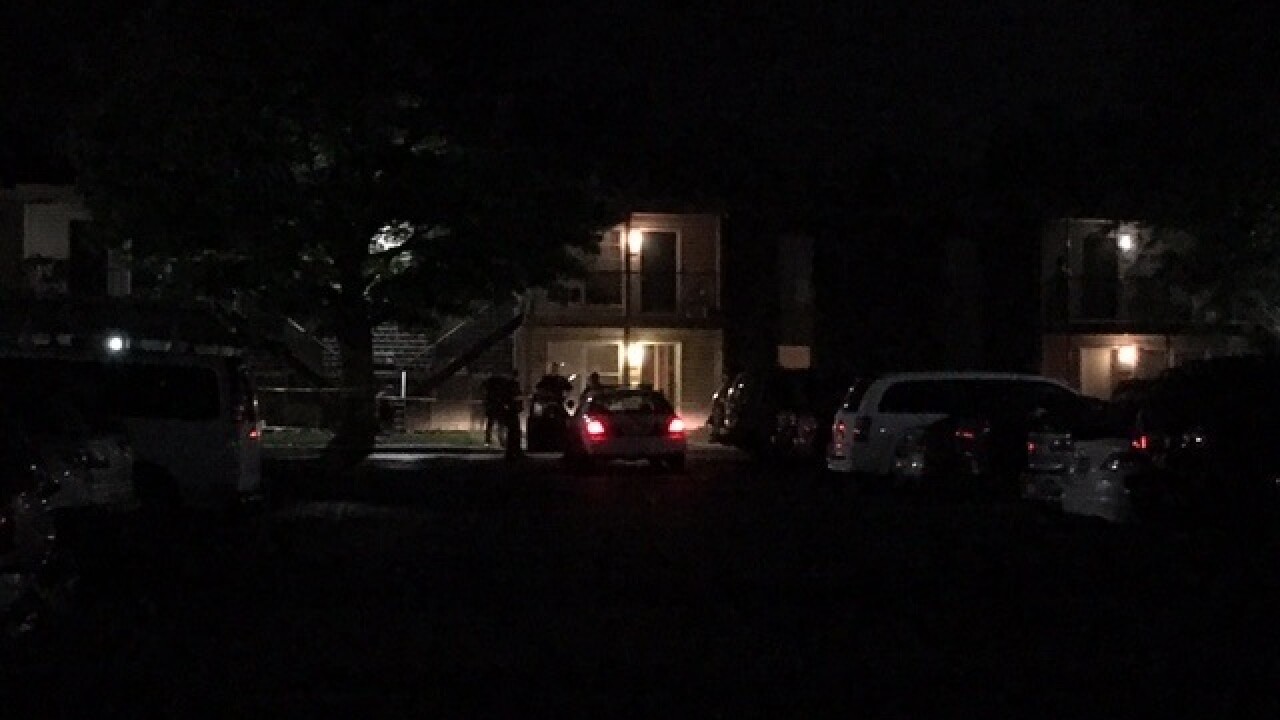 Copyright 2018 Scripps Media, Inc. All rights reserved. This material may not be published, broadcast, rewritten, or redistributed.
<p>Man shot at apartment complex at 46th and High School Road Wednesday morning</p> 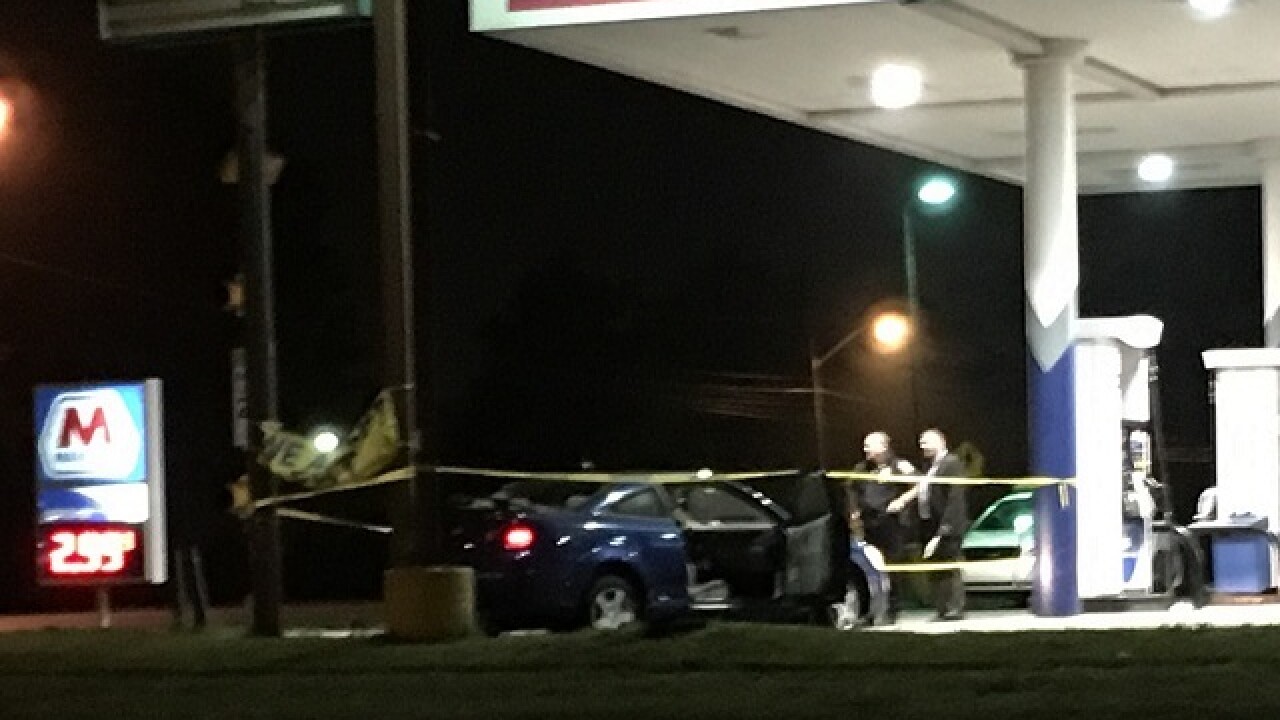 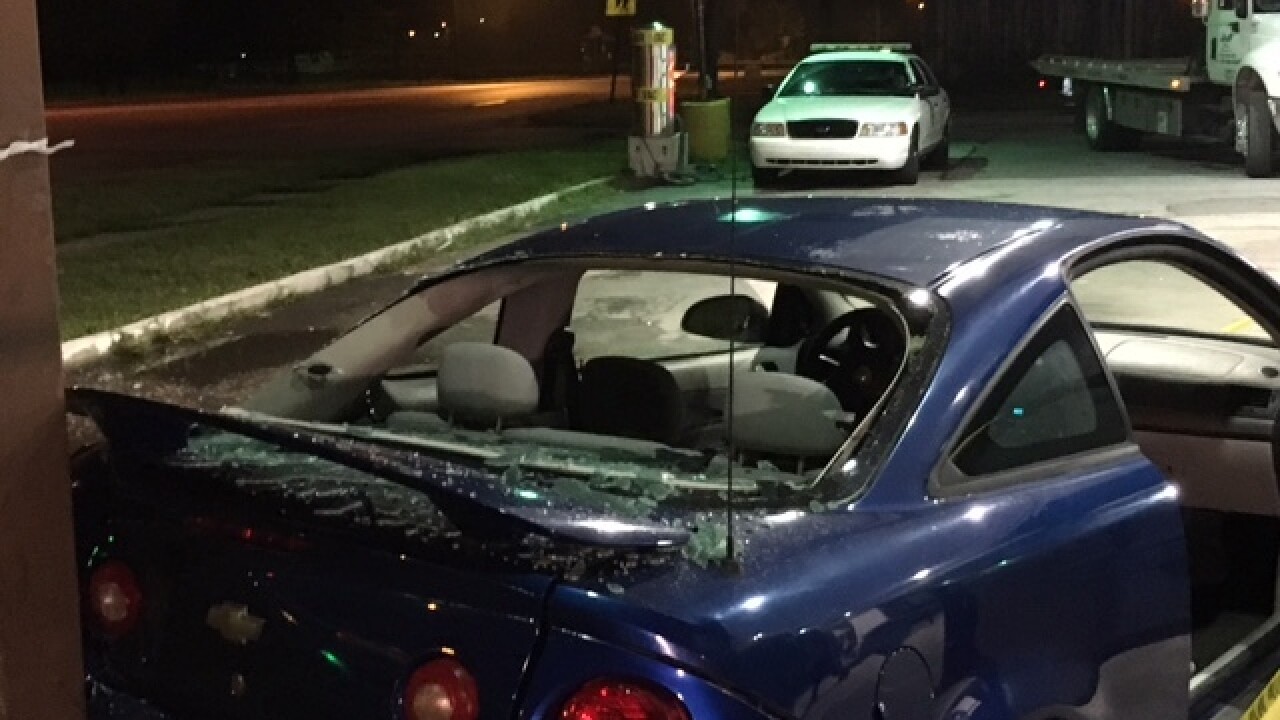 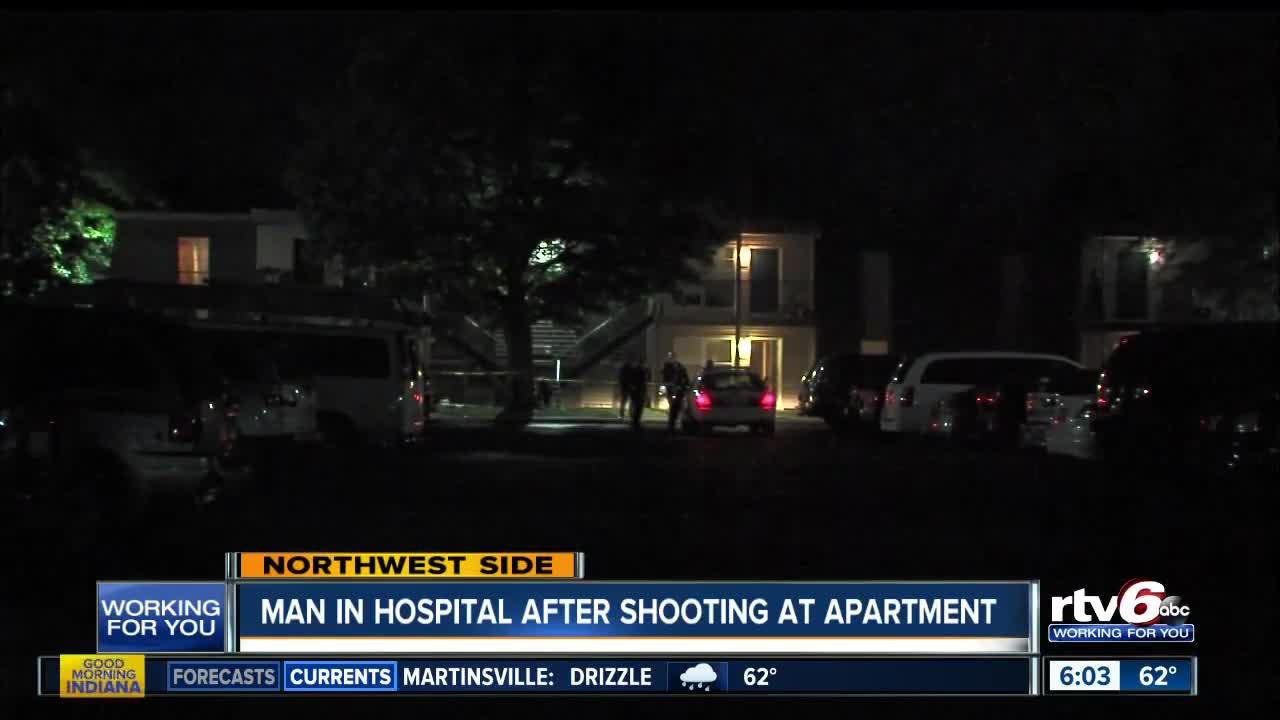 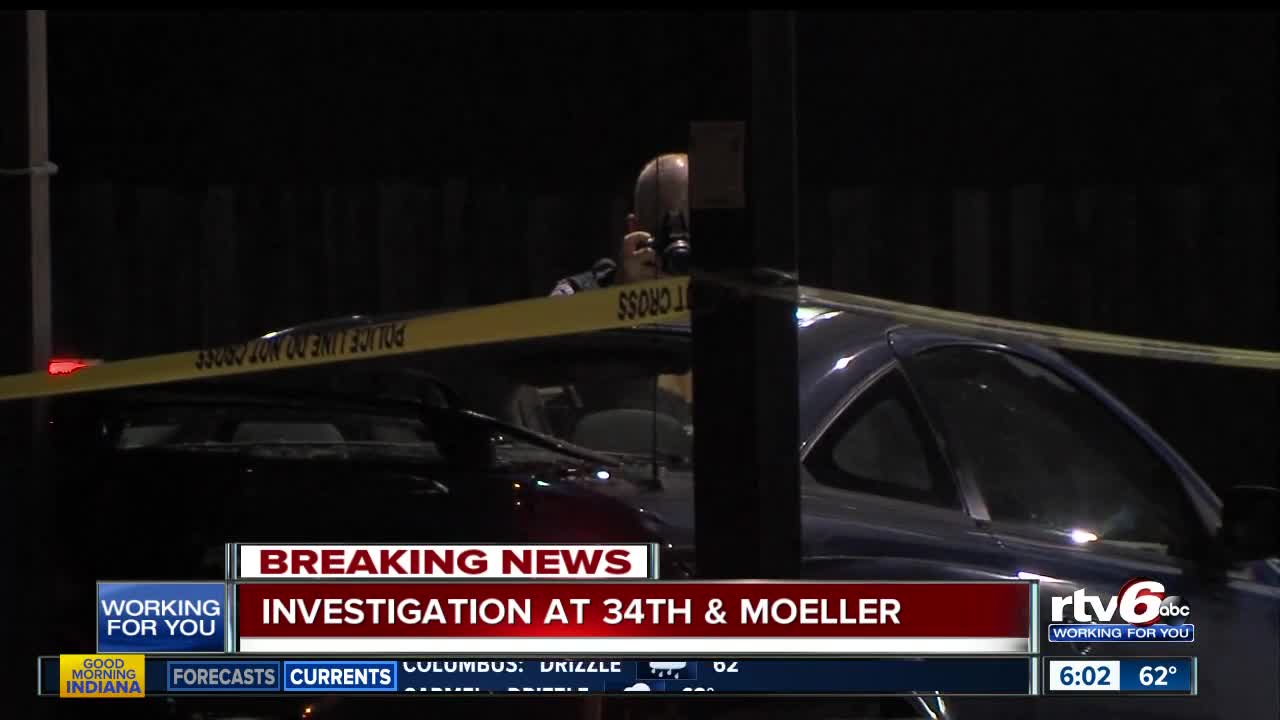 Officers received a call just after 3 a.m. that someone had been shot at a Marathon gas station at 34th and Moeller.

A car with its back window shot out was located at the gas station and police found a woman about a block away with a gunshot wound to the face.

No details have been released about what exactly happened.

Police are also looking into a shooting around 1 a.m. at an apartment complex near 46th and High School Road.

Officers say a man was taken to the hospital in critical condition.

No word if he lives at the apartment complex.