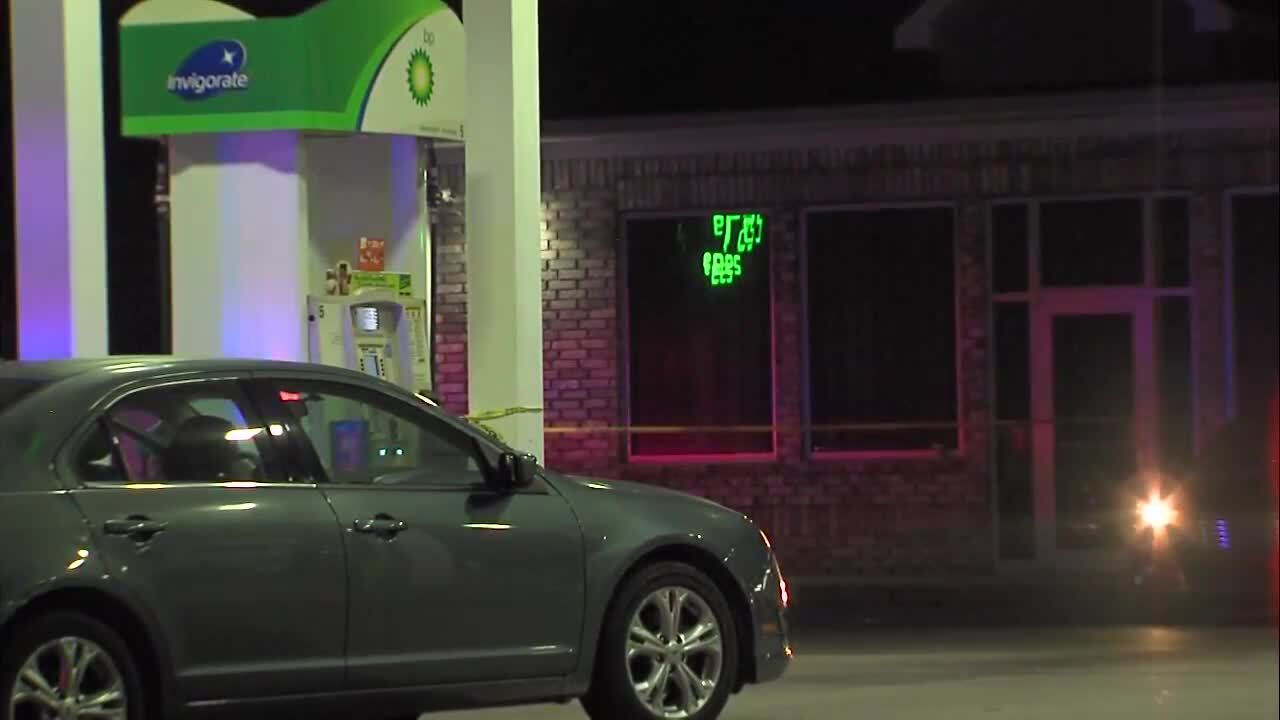 UPDATE 10/14: The Marion County Coroner has determined that Mary Nicholson died from complications of lung cancer.

Editor's Note: IMPD originally reported that the woman was shot, but detectives have now determined that she has suffered some sort of trauma and they are unclear what that trauma is from.

INDIANAPOLIS — A woman is dead after being found lying near a pump at a gas station on Indianapolis' northeast side early Thursday morning.

Indianapolis Metropolitan Police Department officers responded to the scene in the 3000 block of North Mitthoefer Road near East 30th Street around 6:30 a.m.

Arriving officers found Nicholson with some sort of trauma by a gas pump. She was pronounced dead at the scene.

Police initially said Nicholson had been shot, although detectives are now saying that it is unclear what type of trauma she suffered. It is unclear if that trauma had anything to do with her death.

Other details surrounding the woman's death remain under investigation. The Marion County Coroner will determine her cause and manner of death.