Woman shot while thwarting robbery in her Lawrence apartment 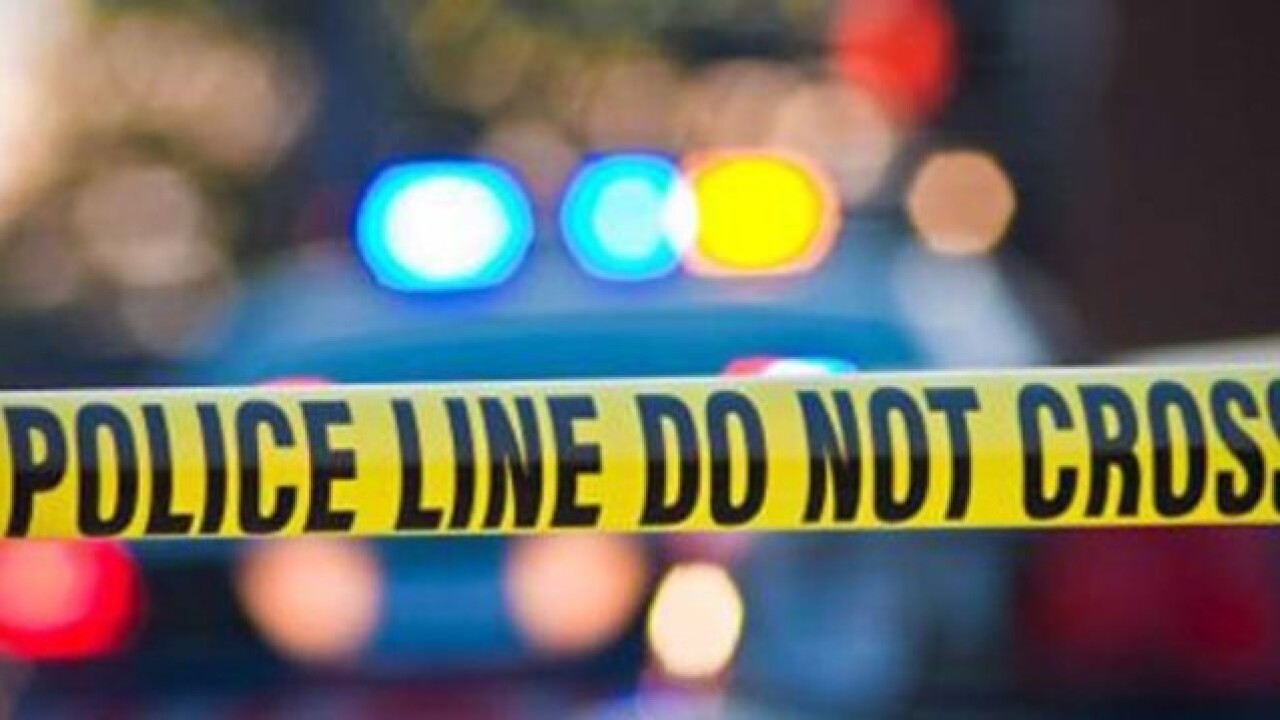 LAWRENCE — A woman was shot after she thwarted a robbery inside her apartment in Lawrence early Friday morning.

Lawrence Police Department officers responded to the Maison Garden apartments for a report of a person shot. When they arrived they found a woman suffering from a gunshot wound. That woman was taken to the hospital in serious condition.

Detectives determined that when the woman heard a noise inside her home and went to check what it was she interrupted two men who were burglarizing her apartment.

As the suspects fled the scene, one of them fired a shot from outside and struck the woman in the abdoment.

The woman's injuries are not believed to be life-threatening.

Police do not have any additional descriptions or information about the suspects at this time.

Anyone with information should contact the Lawrence Police Department or Crime Stoppers of Central Indiana at 317-262-8477.