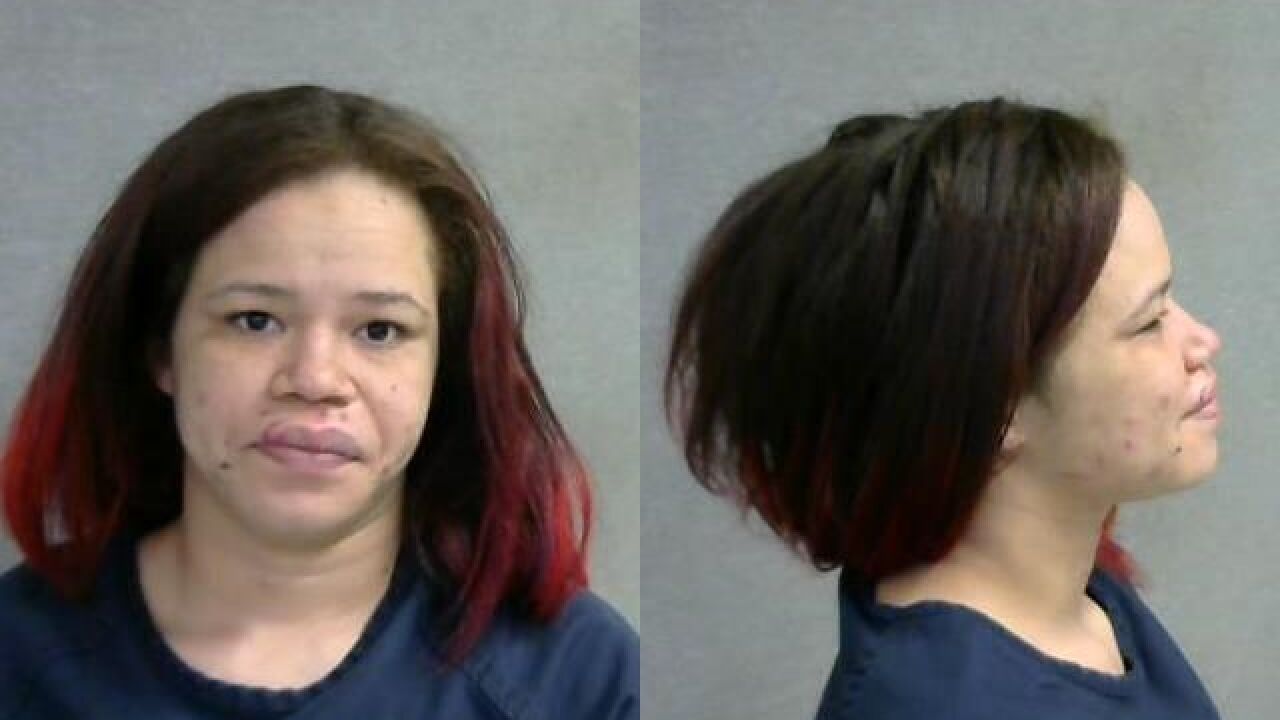 According to the Muncie Police Department, the incident happened during a weekend birthday party for the older woman in the 1500 block of Macedonia Avenue.

Investigators say the grandmother slapped 27-year-old Jalana Taylor because she was making rude remarks. Taylor then allegedly grabbed the older woman's cane and hit her with it several times in the face.

The grandmother is expected to be OK. Taylor was arrested and charged with battery with a deadly weapon, domestic battery, and battery resulting in bodily injury.

Earlier in the day, Muncie police had done a short drive-by in front of the victim's house to wish her a happy birthday.