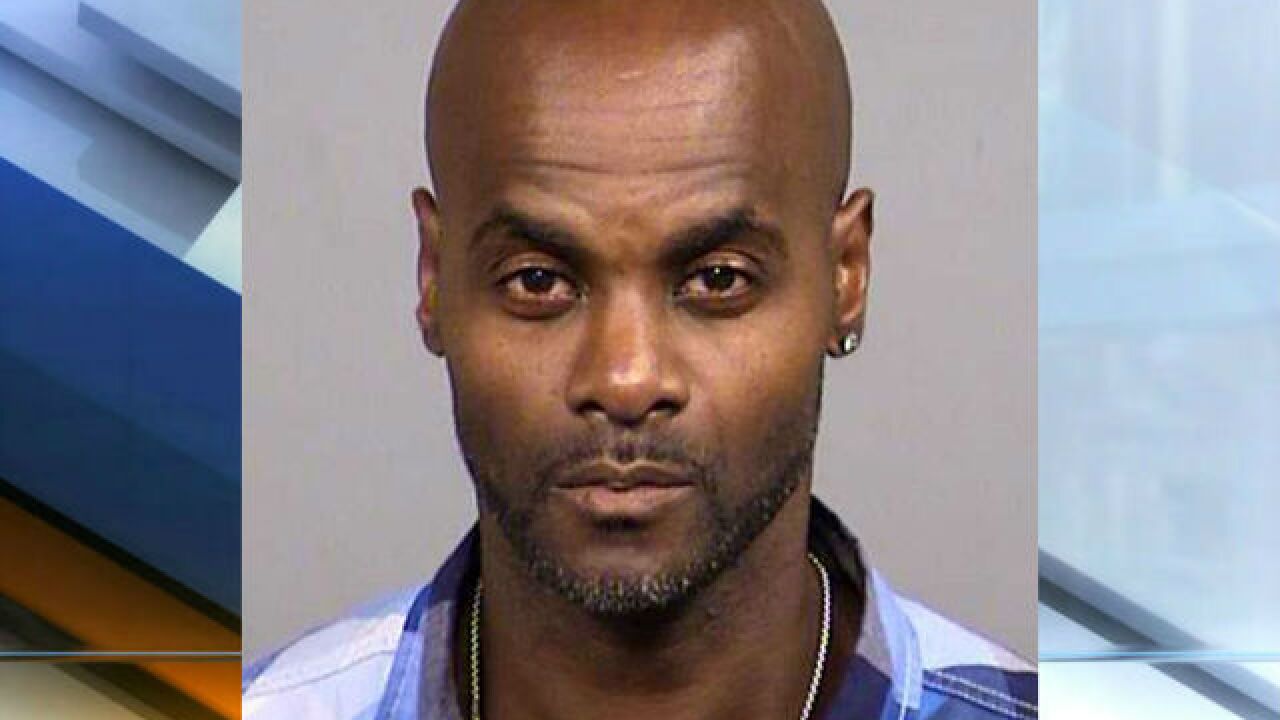 Copyright 2018 Scripps Media, Inc. All rights reserved. This material may not be published, broadcast, rewritten, or redistributed.
<p>Maurice Frazier, 51</p>

INDIANAPOLIS -- A former Indianapolis youth minister is now facing federal charges over allegations he had sex more than a dozen times with a 14-year-old girl.

U.S. Attorney Josh Minkler’s office filed charges of coercion and enticement, sexual exploitation of a child, receipt and possession of child pornography and offense by a registered sex offender against 51-year-old Maurice Frazier.

The charges allege that Frazier met the 14-year-old victim through his work as a youth pastor at an east side Indianapolis church. Frazier is accused of secretly meeting with the victim between 15-20 times to engage in sexual activity.

Frazier is also accused of enticing the victim to produce pornographic images of herself and then send him those images via cellphone.

Frazier is already a registered sex offender from a 2012 conviction for sexual battery for forcing himself on female deputies while he was a lieutenant with the Marion County Sheriff’s Office.

In that case, Frazier was charged with four counts of sexual battery, two counts of official misconduct and one count of criminal confinement.

The case was investigated by Indianapolis police before being referred to the U.S. attorney’s office for prosecution.

“The solicitation, exploitation and preying of our society's most vulnerable, is both vile and sickening," IMPD Chief Brian Roach said in a written statement. “I commend the work of our detectives in investigating such difficult and horrific cases. IMPD looks forward to working with our federal partners to further this case through the next phase of the criminal justice system."