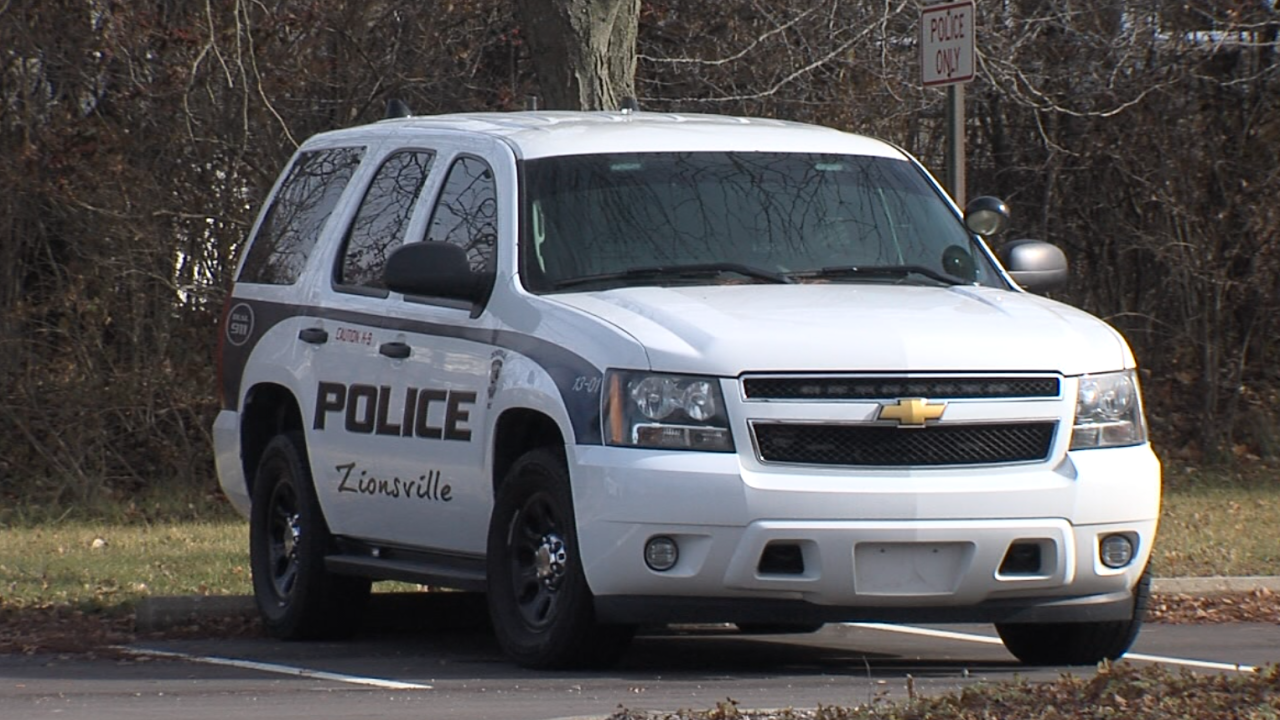 ZIONSVILLE — Police in Zionsville are looking for a man who pointed a gun at another person Saturday morning at a church, according to police.

Zionsville Police Department officers and Boone County Sheriff's deputies were called around 7:40 a.m. to the Zionsville Christian Church on the report of a man who pointed a gun at another person, ZPD Sgt. Brad Kiefer said in a press release. No shots were fired during the incident.

Officers, deputies, and firefighters from the Zionsville Fire Department used a drone and K-9s to try to find the man, but were unable to, Kiefer said.

The suspect is described as being a Hispanic man, about 5 feet 6 inches to 5 feet 7 inches tall, with a mustache, Kiefer said. He was last seen wearing a grey hooded sweatshirt and black sweatpants.

Anyone with information on the incident or the suspect is asked to call police or Detective Josh Samuelson at 317-873-5967.