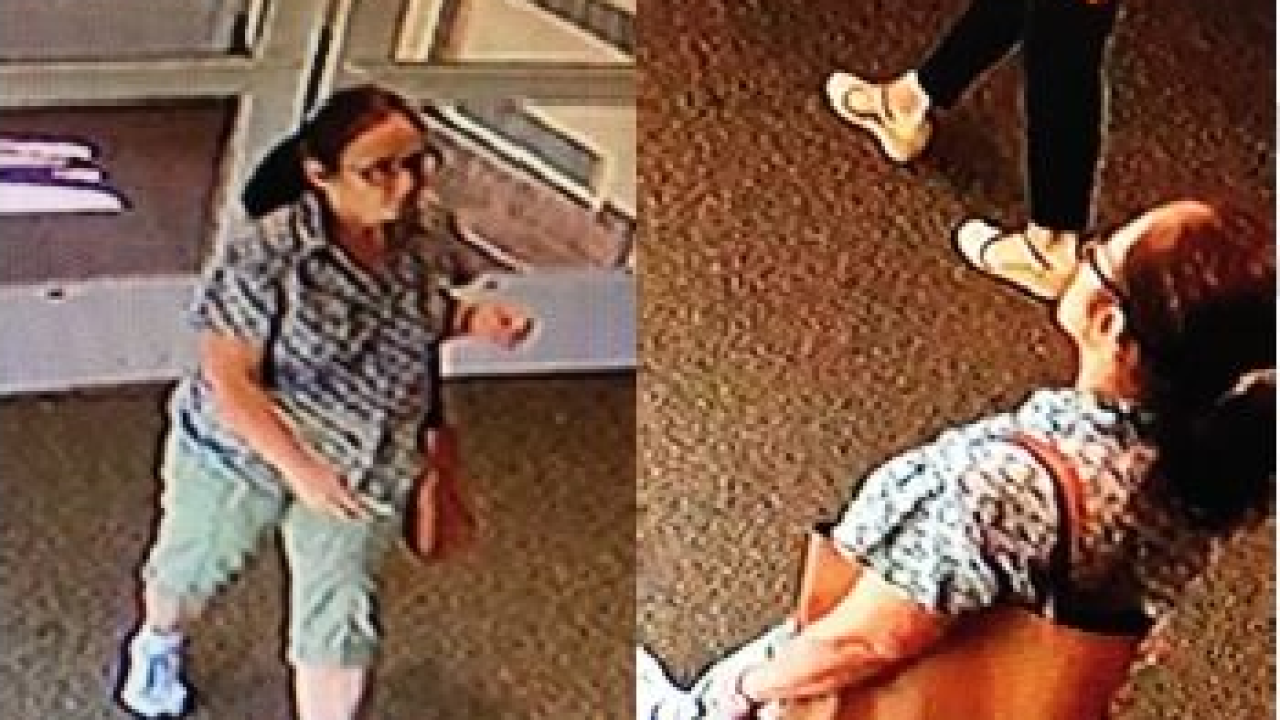 Zionsville Police Department
Zionsville police are looking for help in identifying a suspect who left a suspicious package at Zionsville Presbyterian Church on Sunday, Aug. 4, 2019.

ZIONSVILLE — Zionsville police are looking for help in finding a woman who is suspected of leaving a suspicious package at a church Sunday.

The Zionsville Police Department released surveillance images of a middle-aged woman with dark hair who is believed to have left the package at Zionsville Presbyterian Church.

Zionsville police and Indiana State Police officers were called to investigate the suspicious package at 1 p.m. Sunday after members of the church thought a woman's actions were suspicious, according to police. The woman then placed a box, containing a jar, liquid and a cell phone, on top of a refrigerator and left.

The device was classified as an improvised incendiary device, and police said its intent is not known. The Indiana State Police bomb squad determined it was not an immediate threat. The FBI and Bureau of Alcohol, Tobacco and Firearms are also investigating the case.

Anyone with information is asked to contact the Zionsville Police Department at 317-873-5967.