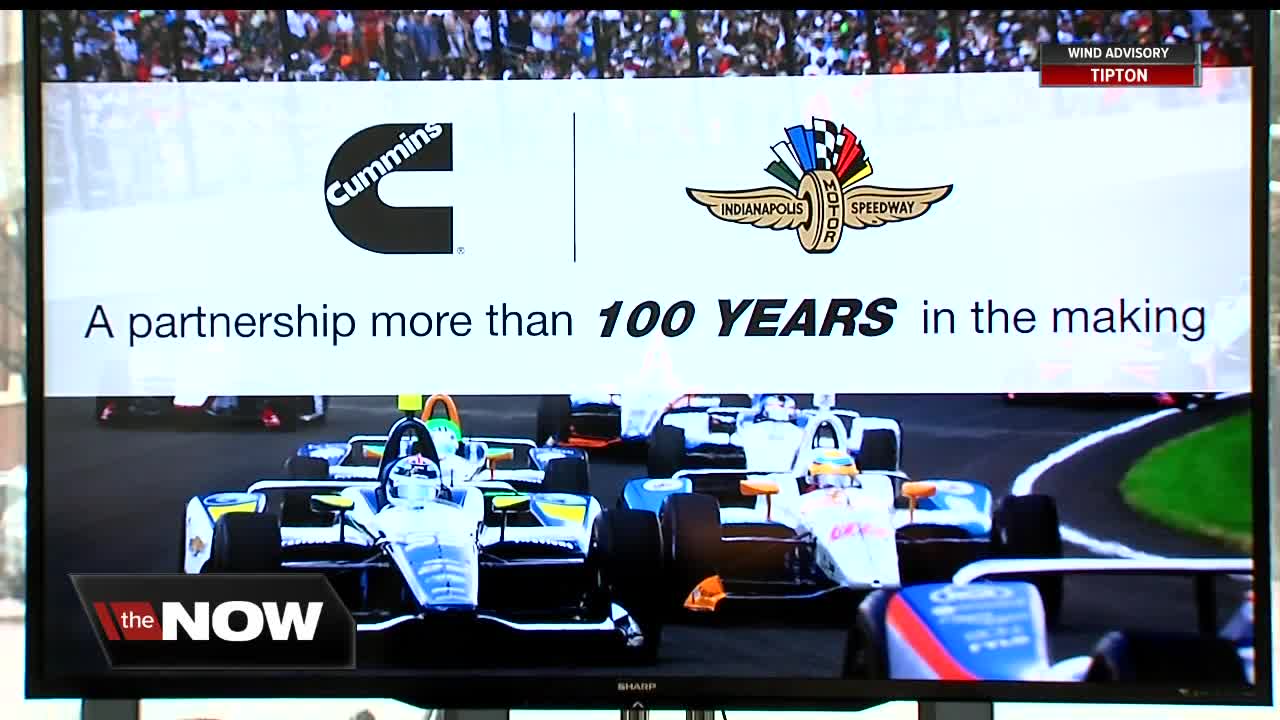 INDIANAPOLIS — The Indianapolis Motor Speedway and Cummins are teaming up in a sponsorship deal celebrating the engine maker's 100th anniversary.

The agreement was made public Wednesday and includes extensive signage for the Columbus-based company during the 500, the IndyCar Grand Prix and the Brickyard 400.

Part of the deal includes a parade lap before the 500 that will feature five Cummins-restored cars.

"This partnership with the Indy 500 is celebrating out first 100-years and sharing with our customers, our employees and people everywhere," said Cummins Chief Technology Officer Jennifer Rumsey.

Cummins has some history at the Indianapolis Motor Speedway.