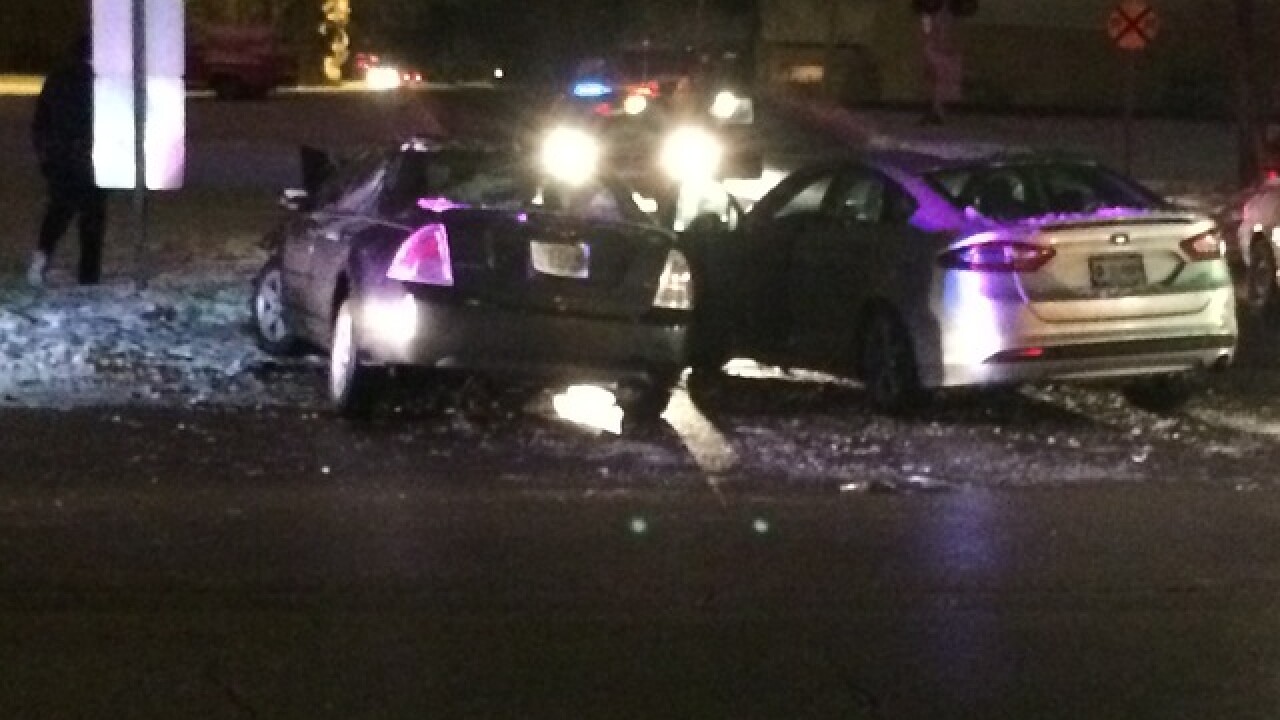 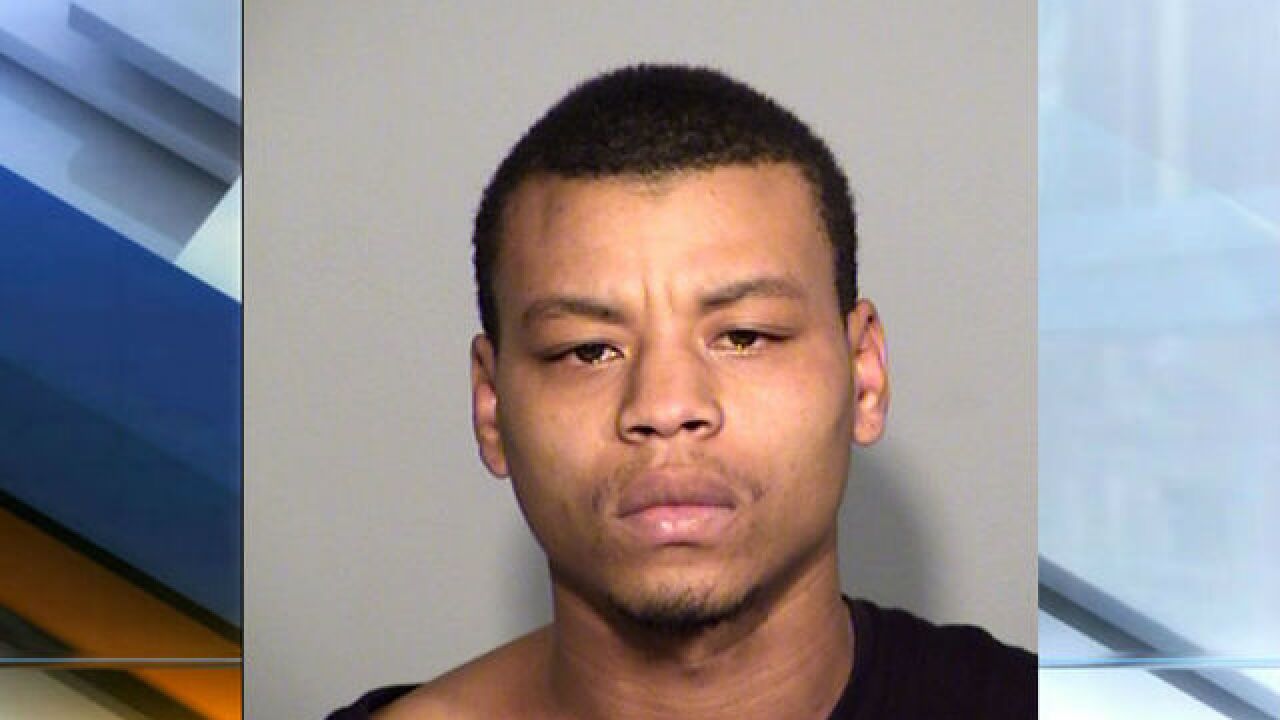 LAWRENCE, Ind. -- A cyclist was struck and killed in Lawrence in an apparent hit-and-run Monday evening.

The crash happened around 6 p.m. on the 8600 block of Pendleton Pike.

Police said an man on a bicycle was killed. The victim was later identified as Mervin Smith, 54.

The driver of the striking vehicle fled the scene, but was apprehended a short time later. He has been identified as Christopher Spells, 23.

Police said the suspect was apparently involved in a fight with his girlfriend at a nearby Kroger just prior to the crash. He was driving a stolen vehicle at the time of the incident.

The suspect crashed into a second vehicle upon fleeing from the scene of the first collision. Multiple people involved in that crash were taken to the hospital with minor injuries.

Spells faces preliminary charges of leaving the scene of a crash resulting in death, which is a level 3 felony.