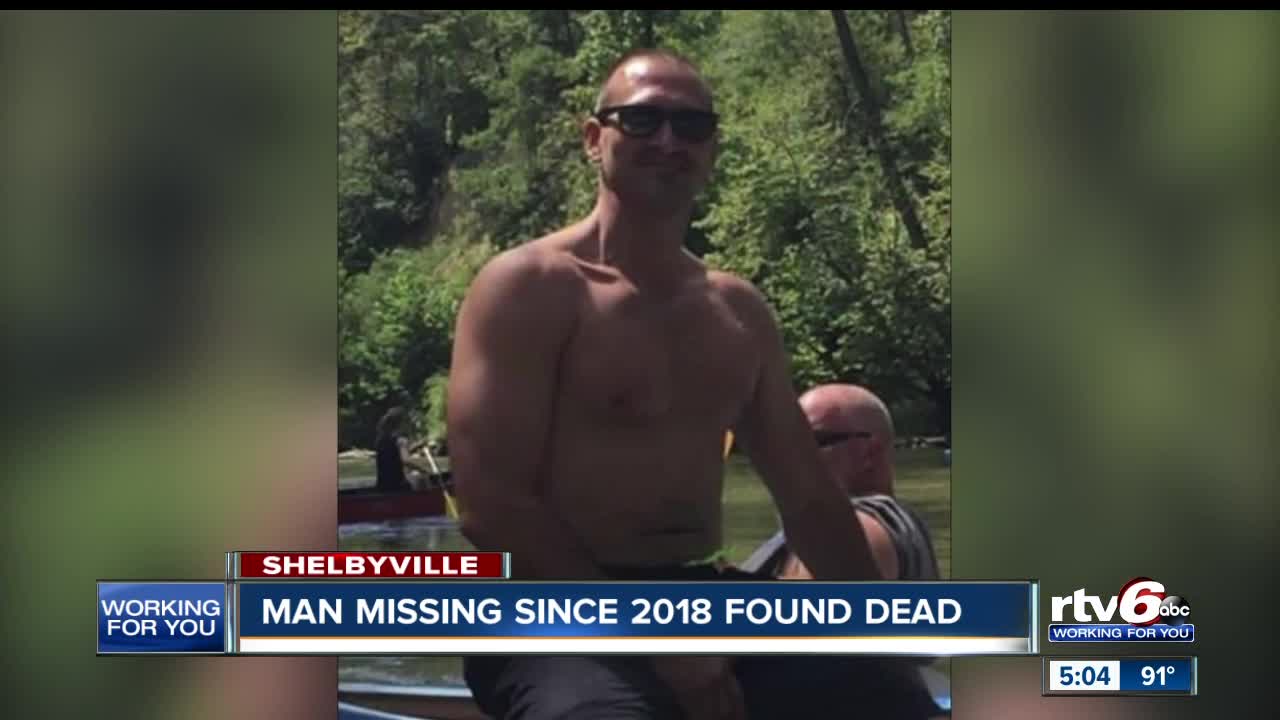 Police in Shelbyville are investigating after a man missing since 2018 was found dead in an apartment building on Monday.

SHELBYVILLE — Police in Shelbyville are investigating after a man missing since 2018 was found dead in an apartment building on Monday.

According to a report from Shelbyville police, officers were called to an apartment building at 14 E. Broadway St. on report of a dead body in the building.

The cause of death for Derek Beagle, 44, is still undetermined as of Tuesday afternoon, according to a press release from police.

Police do not believe foul play is involved in his death or when he was reported missing in November 2018 in the 300 block of West Jackson Street in Shelbyville, according to the release.

The public was never believed to be in danger when he was reported missing or when authorities found his body, according to the release.

Anyone with information on the investigation is asked to call the Shelbyville police at 317-392-5106.