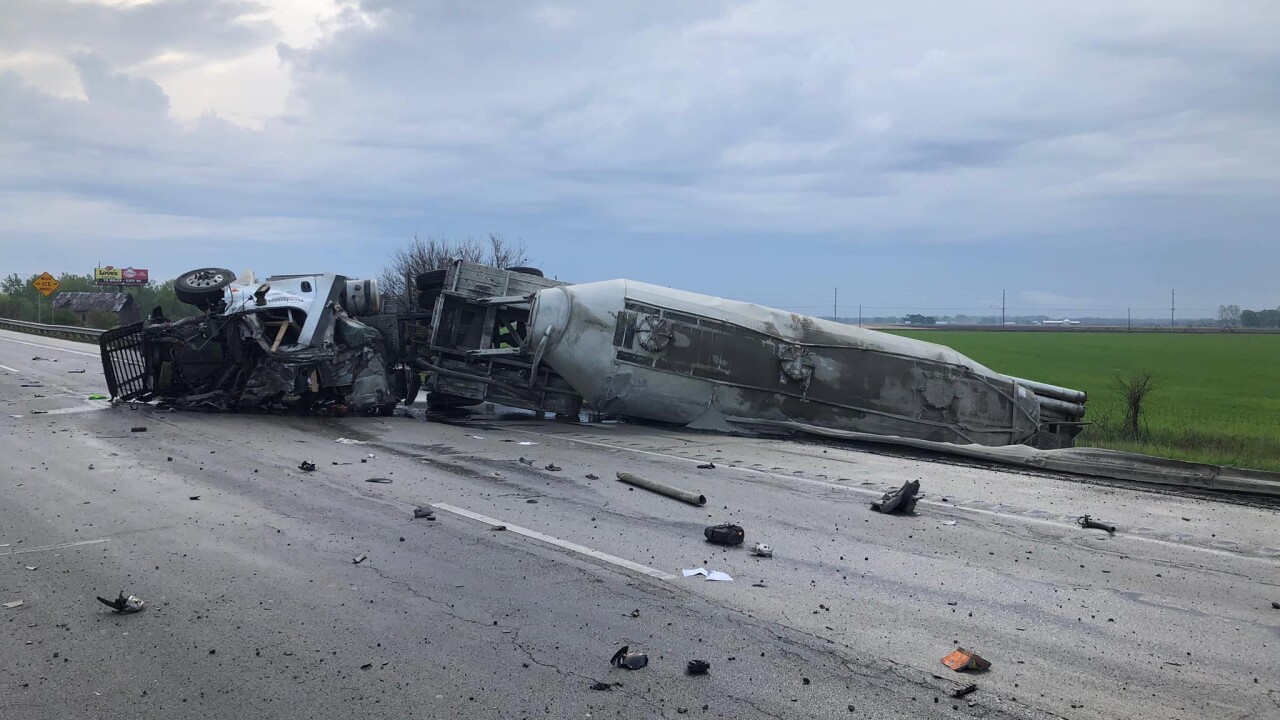 Bartholomew County Sheriff&#39;s Office/Photo Provided
At least one person was killed in a crash on Thursday, May 14, 2020, on Interstate 65 in Bartholomew County. The crash remains under investigation. 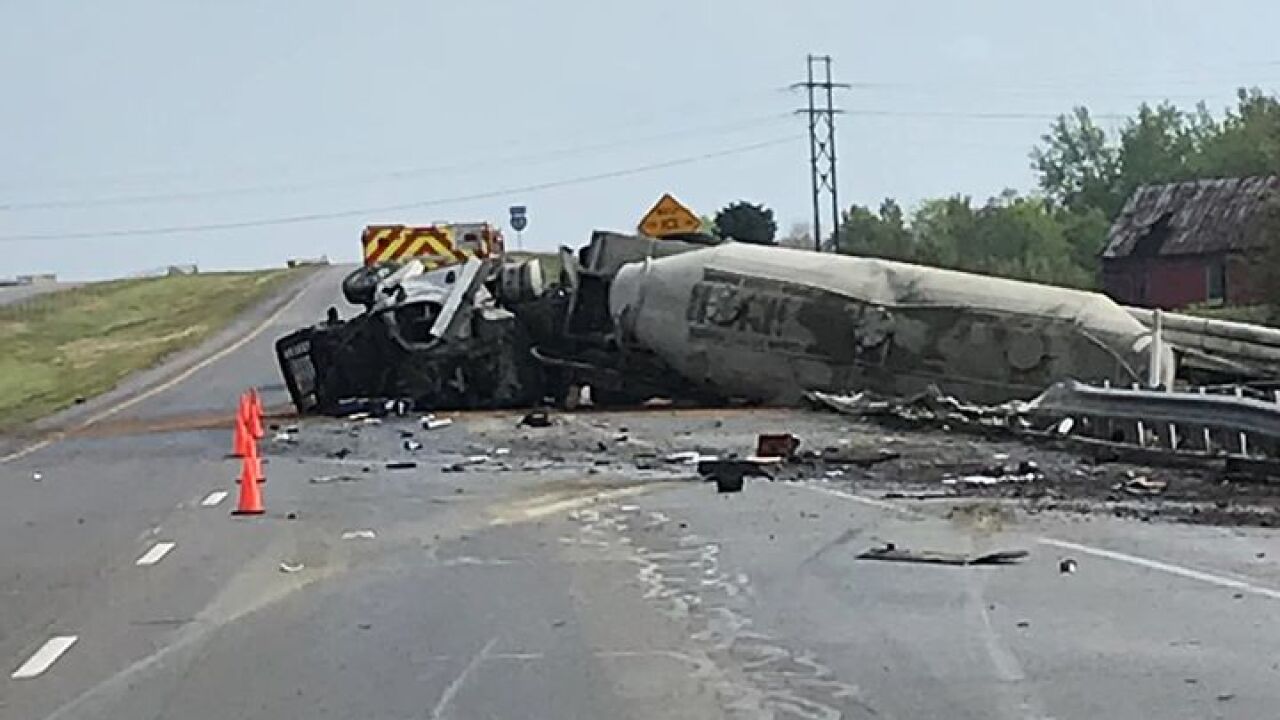 Bartholomew County Sheriff's deputies and emergency personnel were called to the crash around 10:40 a.m. near the 76-mile marker, near Taylorsville according to the sheriff's office.

James Oden Jr., 49, of Indianapolis, was killed in the crash, according to the Bartholomew County Coroner's Office. He was driving a semi-truck and collided with another vehicle.

His cause of death was blunt force trauma, according to the coroner's office.

The interstate will be closed until at least 5 p.m.

Additional details on the crash have not been released.

We are still probably 1-2 hours from I-65 Northbound being able to open near the 76 mile marker in Bartholomew County following this morning’s crash.

The Bartholomew Co Sheriff’s Office is investigating and will release more information about the crash soon.