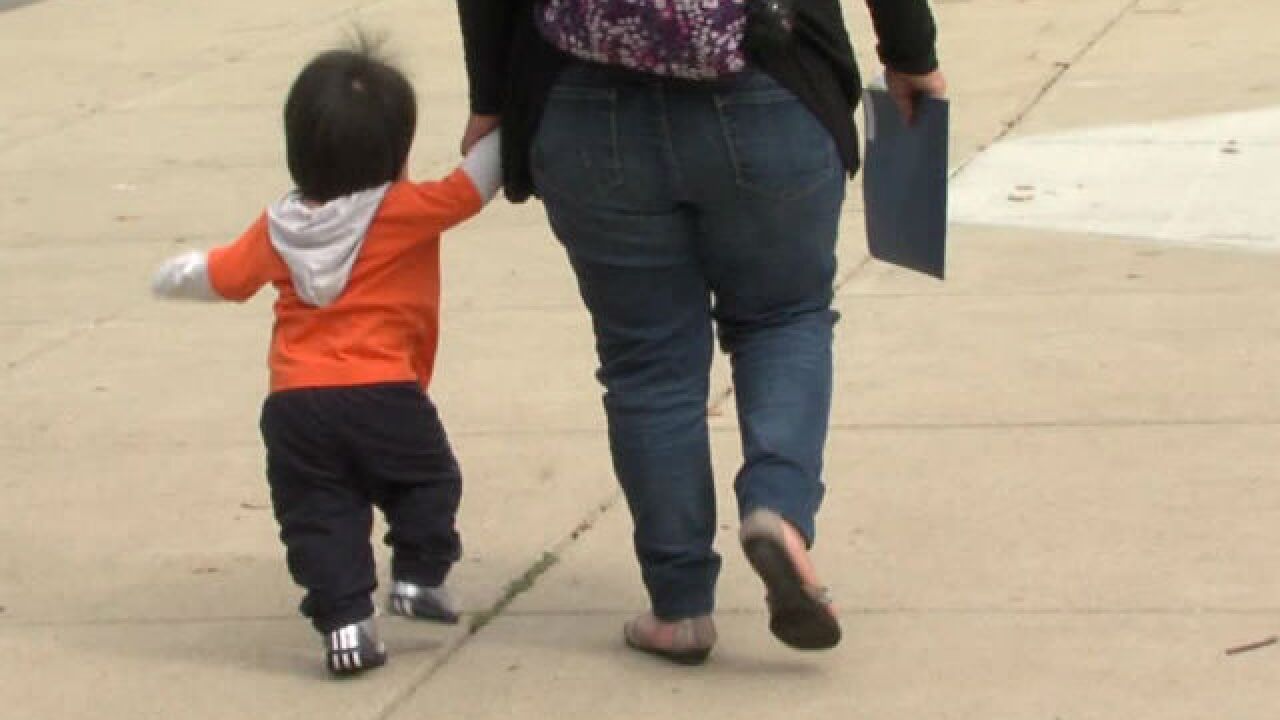 INDIANAPOLIS (AP) - A report has found an increase in the amount of children dying from neglect and abuse in Indiana.

The Indiana Department of Child Services' report says nearly 80 children died from neglect or abuse in fiscal year 2015. That's up from nearly 70 deaths in 2014 and almost 50 deaths in 2013.

The report says the fatalities were caused by gunshot wounds, drug misuse, beatings and unsafe sleep practices. Nearly half of the deaths were homicides and a third of them were accidents.

The report found that poverty and drug use were factors in many of the deaths.

Department Director Mary Beth Bonaventura says every death is preventable and that the state publishes the fatality report to raise awareness.