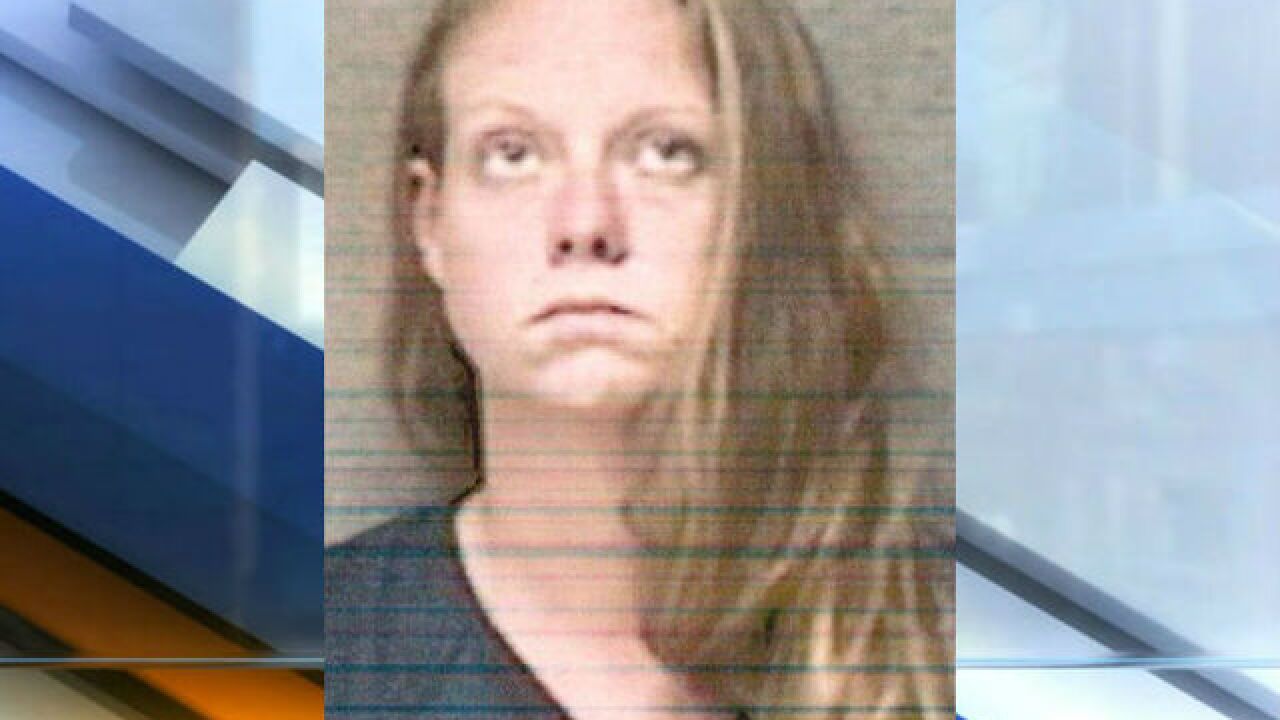 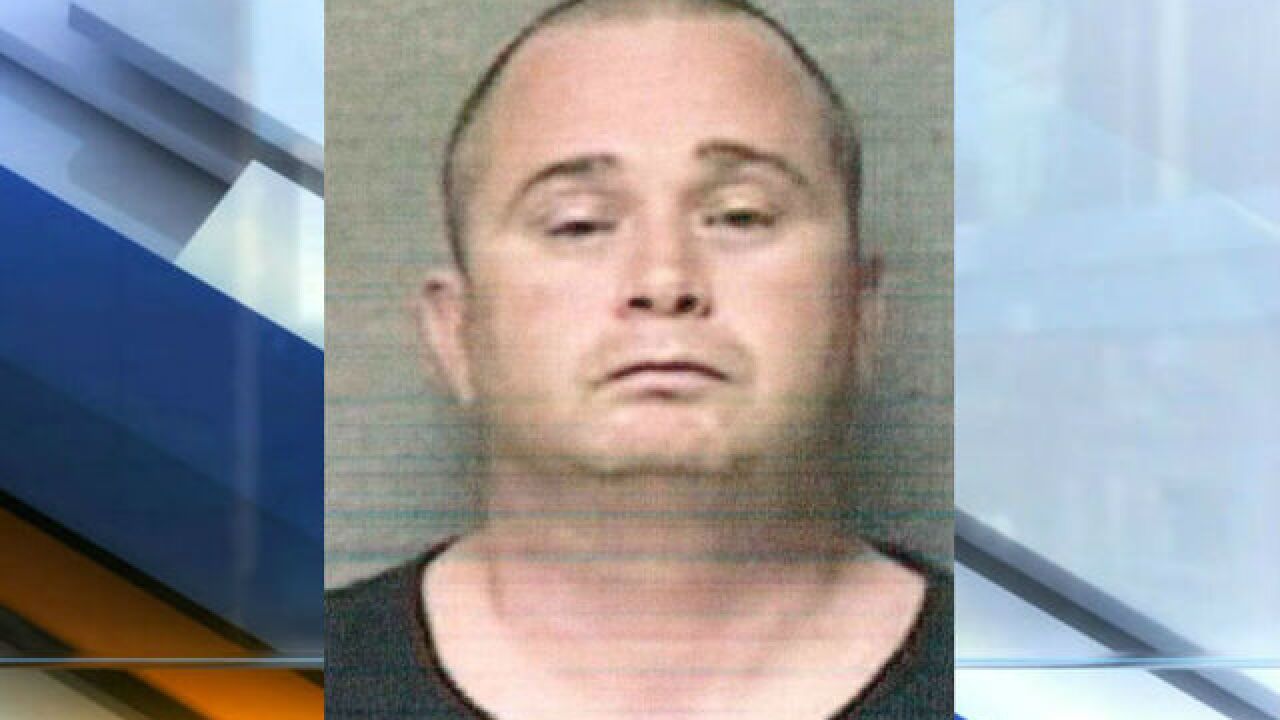 Investigators with the Muncie Police Department and the Indiana State Police conducted a 4-month-long investigation of deputy Jerry Parks. He was arrested at around 11 p.m. at his Muncie home.

The informant was also used to buy heroin from Terry a few days later.

Investigators also intercepted a phone call between Terry and Parks, according to the document.

During the call, Parks provided information to Terry about an undercover officer. Terry asked several questions about the officer, and Parks responded with a description.

A month after the heroin buy, Terry was arrested in Indianapolis on multiple counts of dealing drugs, and admitted to working with Parks on the dealing operations. Terry told police the following:

After Terry's arrest, investigators had him take a bag of marijuana to Parks' house, as if he needed a place to store it.

Police were able to listen to the conversation taking place inside the house as Parks said he would take the drugs to another location. Parks was also heard telling his wife to take the bag to her car in the driveway.

During the conversation, Parks' two children, ages 6 and 12, were in the house, according to the court document.

Police found the bag of marijuana inside the trunk of the vehicle, which was registered to Parks and his wife.

"I was down there and you know, it's disturbing when you see somebody that has worked around you for several years laying on the ground, handcuffed and his duty weapon, vest and shirt laying on the table two feet away from him," said Muncie Police Chief Joe Winkle.

He has been charged with the following:

Parks' wife, Bridgette Parks, was arrested on preliminary charges of attempting to deal marijuana and two counts of neglect of a dependent.

"We knew Parks was dirty in our opinion. We thought he was, but never had enough to do anything with him," said Winkle.

In a joint investigation, Indiana State Police arrested 17 people for their connection to a drug operation, one of whom was Terry.