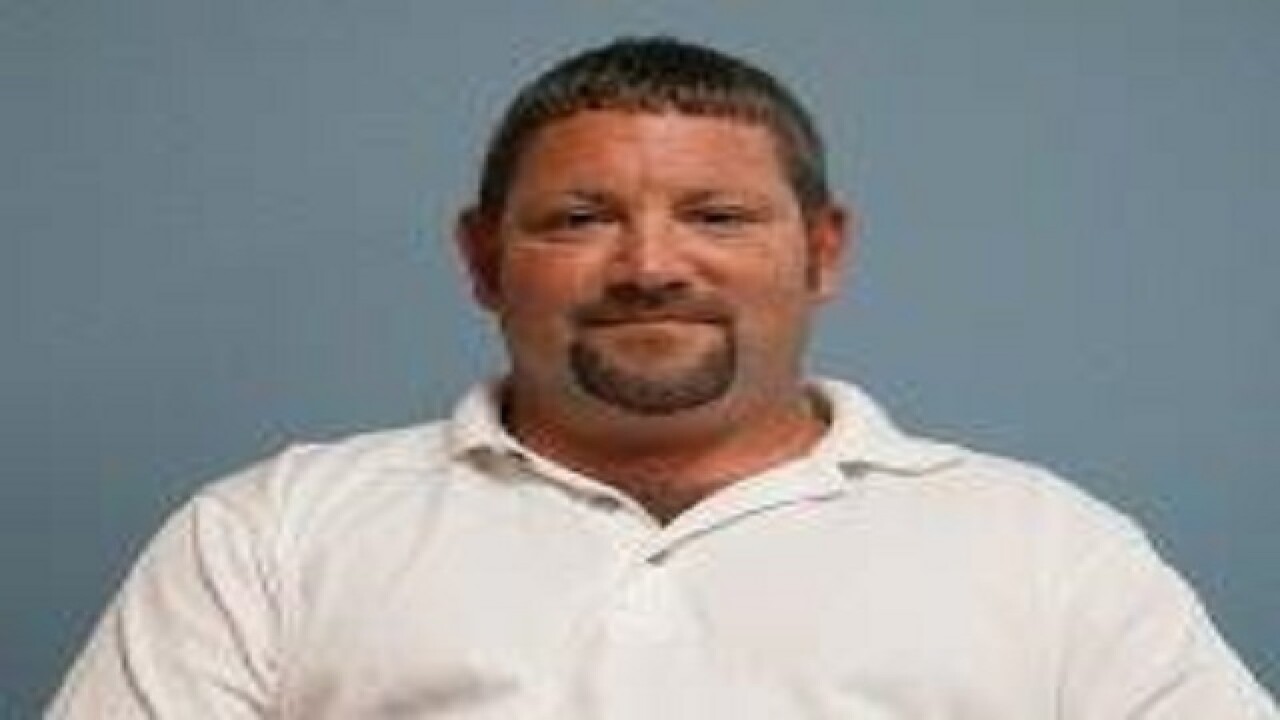 A judge sentenced Nichols to two years prison, followed by three years supervised release and he must pay $217,892 in restitution to the City of Muncie, Muncie Sanitary District and developer Dannar Construction.

Nichols reached a plea agreement with federal prosecutors in which he agreed to plead guilty to wire fraud and money laundering, and in exchange for his plea, prosecutors dismissed the remaining 32 criminal charges against Nichols.

He had faced 20 years in prison for each count.

The indictment said Nichols abused his position of trust by using sham bidding practices and submitting fraudulent invoices to steer work to his companies, and then bill Muncie more than $376,000 for work his company either never performed or performed at inflated prices.