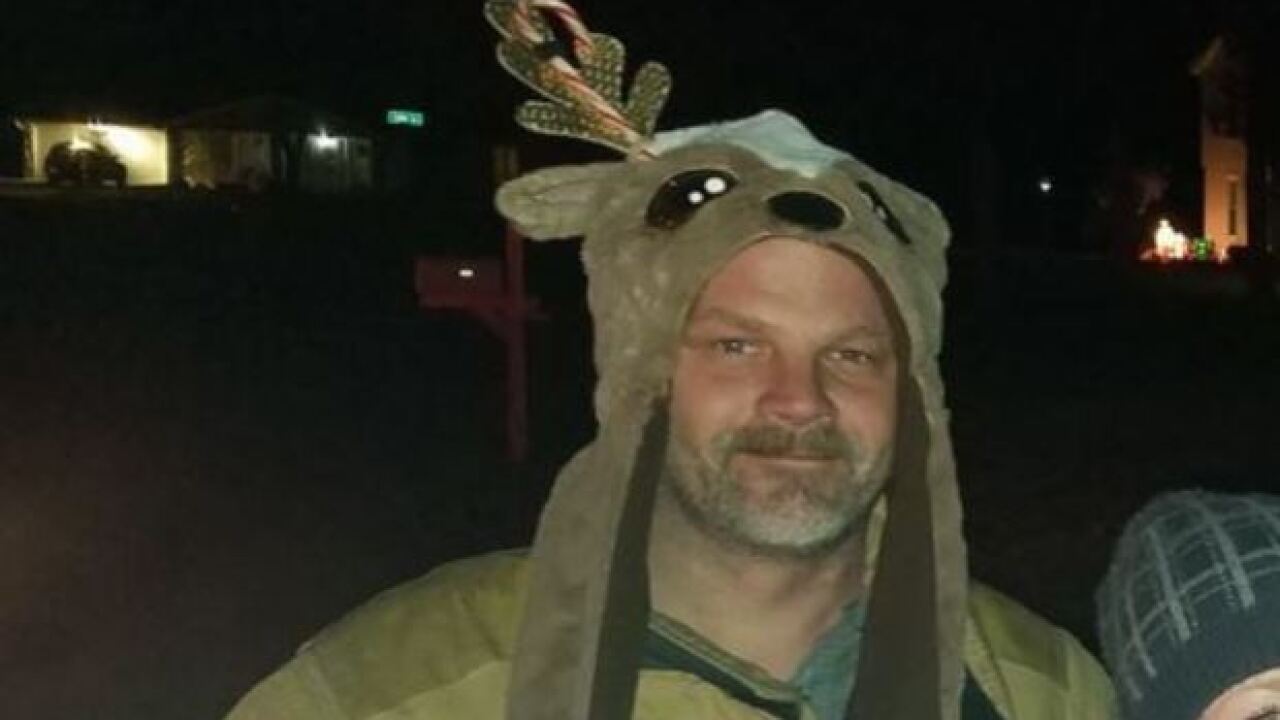 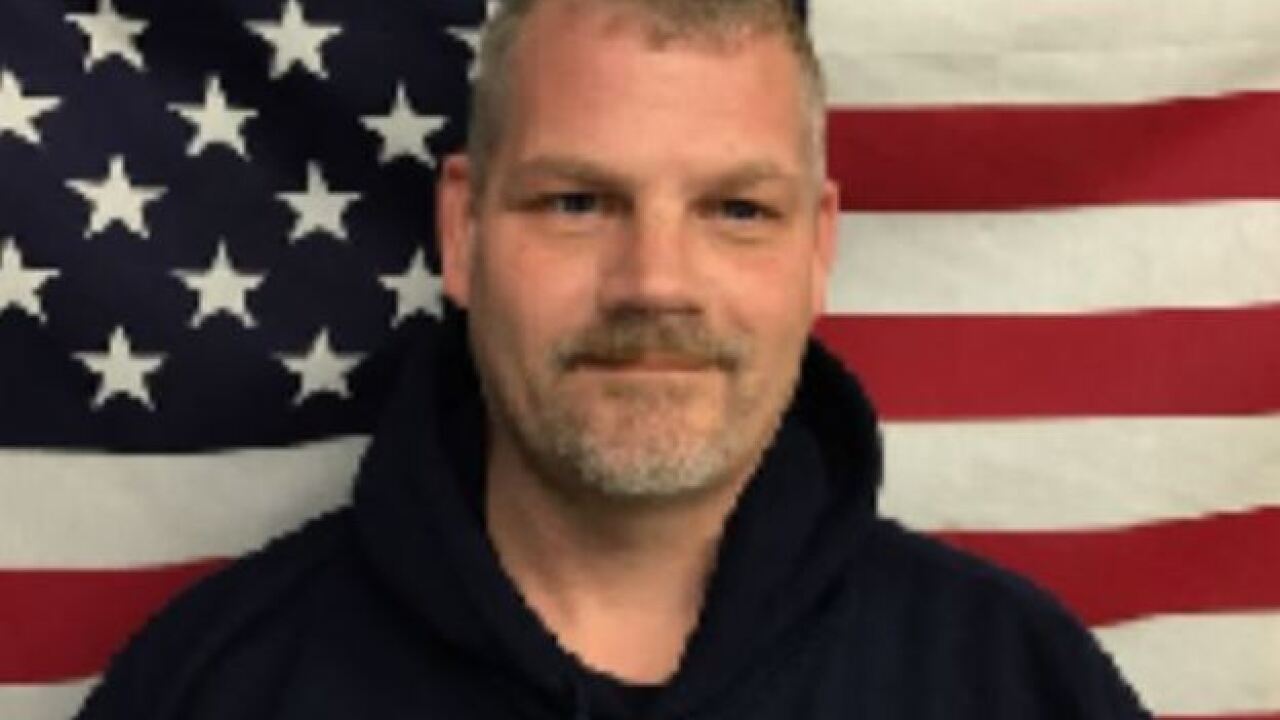 Delaware County Coroner Scott Hahn said Jeffery Alan Blackmer, 42, was found unresponsive at the fire station just before 10 a.m. He was pronounced dead at the scene.

Hahn said Blackmer's death appears to be "cardiac-related" but his official cause of death will not be released until an autopsy is completed.

Blackmer had been cleaning gear at the station on N. Ind. 3 after returning from a fire earlier that morning on North Delaware County Road. He was last seen by fellow firefighters at the station around 5:30 a.m.

Hamilton Township Fire Chief Tim Baty says Blackmer had been with the department for almost a year and was in charge of the 20 hour membership program.

"Jeff had a heart of gold along with his passion as a volunteer fireman," said Chief Baty. "His dedication to the department will sadly be missed by all members."

Blackmer is survived by his fiance Emily Reid and two children.

Because Blackmer's death was so soon after he fought a fire, it is considered a line of duty death.