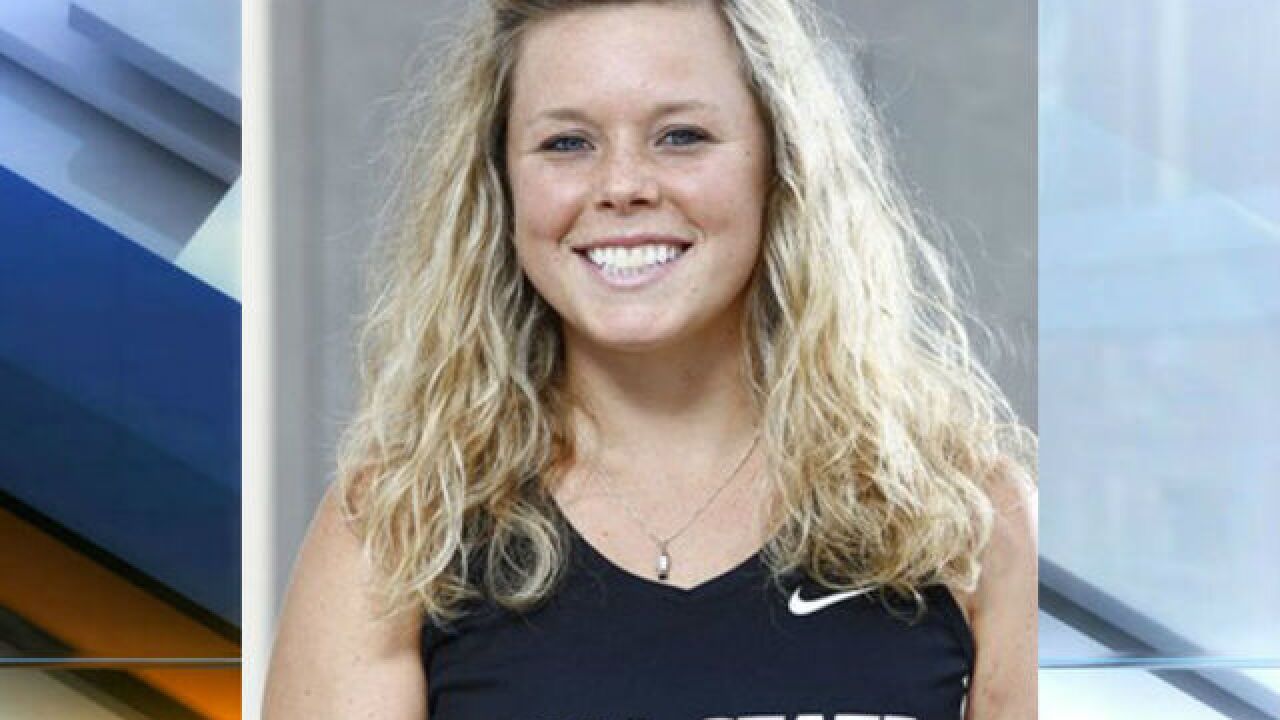 The Hamilton County Sheriff's Office said Bethany Moore was killed near Strawtown Avenue and Prairie Baptist Road when her Honda Civic crossed the center line and collided head-on with a Ford F-350.

She was pronounced dead at the scene.

According to Ball State, Moore played for Ball State's women's tennis team during her college career from 2012-2016. She ended her career with a record of 58-39.

In her senior year, she helped lead the Cardinals to a Mid-American Conference regular season title and a MAC Tournament championship.

"Bethany was loyal, honest, funny, supportive, and competitive," Ball State women's tennis coach Max Norris said in a release. "Bethany was also an ultimate team player. The only thing that mattered to her was her team's success and their camaraderie. Bethany's parents were also classy and supportive throughout her career. This program would not be where it is without Bethany and everything she gave us."