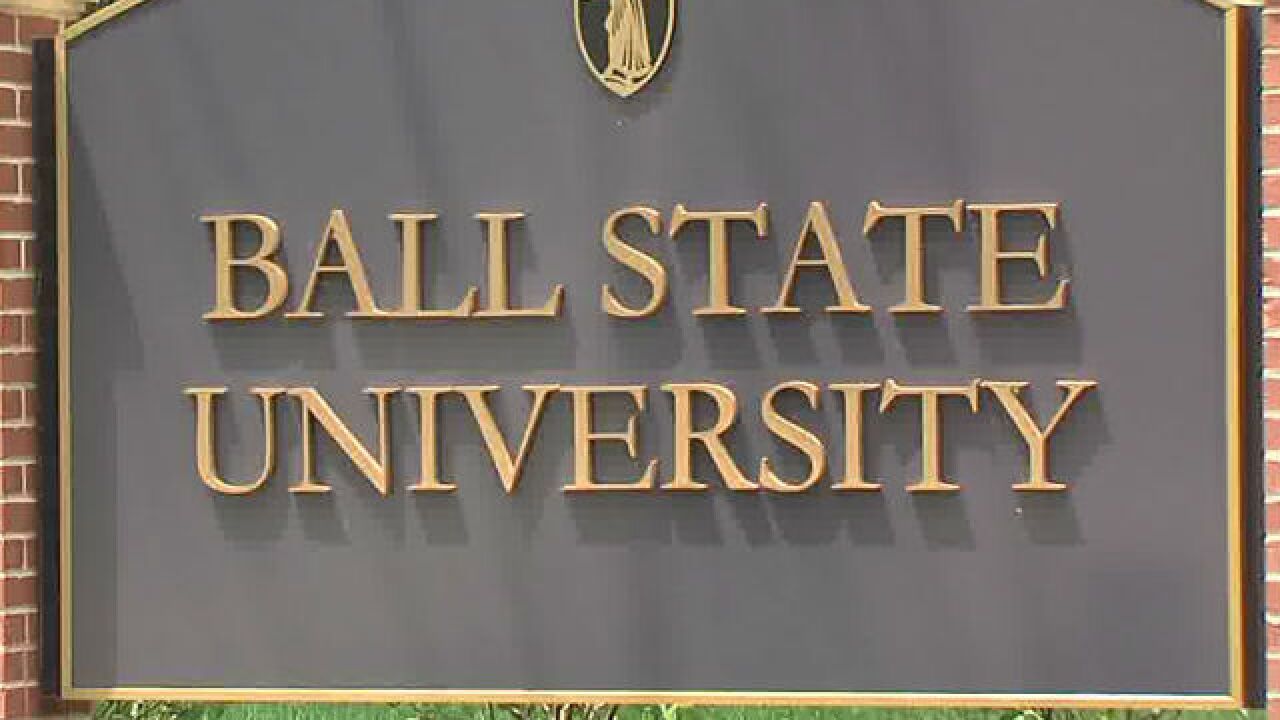 MUNCIE, Ind. -- A 19-year-old is accused of helping himself to someone else’s bank account and transferring the money to a Ball State student account to use on several purchases, including a laptop and paying his tuition bill.

The 19-year-old is facing fraud charges after police say he got into the bank account of a person in South Bend and transferred money into a Ball State Cardinal Cash student account.

He then used that stolen money to pay off the nearly $8,000 he owed in tuition and dozens of other purchases including a mac book, Beats Solo headphones, an Apple Watch and food from campus that totaled more than $3,800.

The 19-year-old is being held in the Delaware County jail on a $30,000 bond until formal charges have been filed.