Man dies after being stabbed in the neck in Muncie 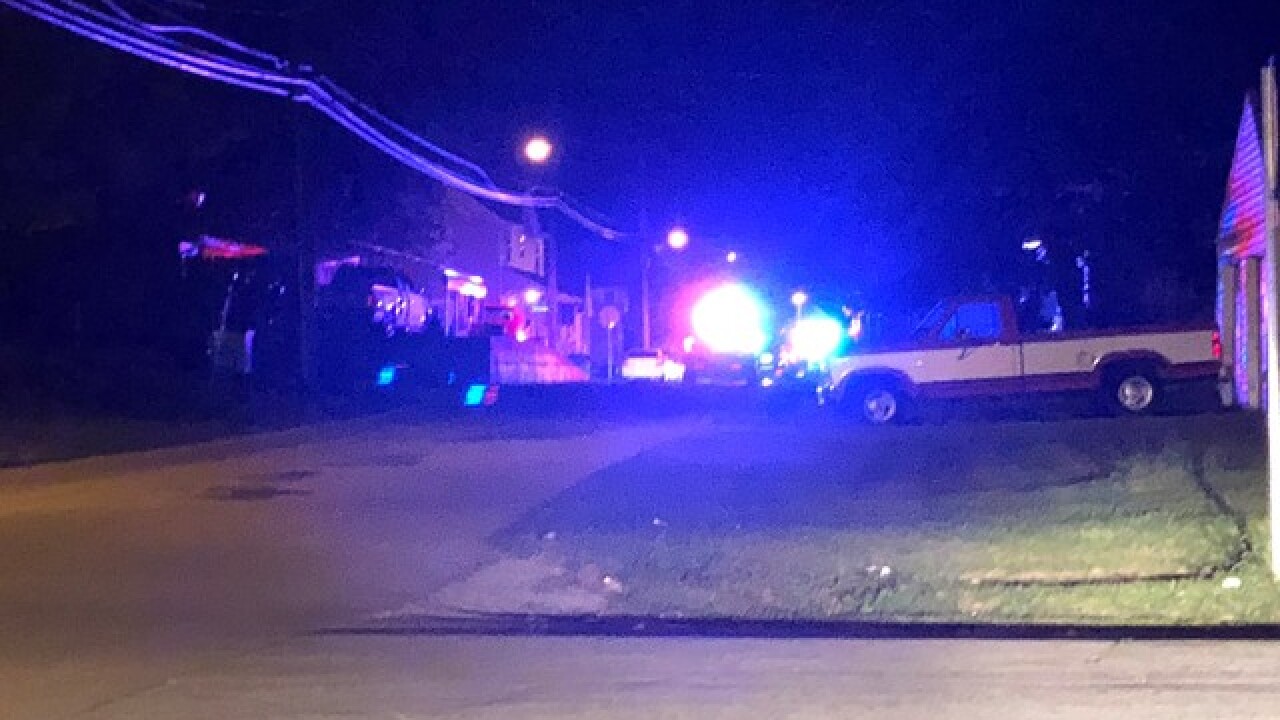 MUNCIE, Ind. -- A man was killed after he was stabbed in Muncie Monday evening.

Muncie Police Department officers were called to the scene near 15th and Jefferson streets on the city's south side just before 9 p.m.

When police arrived they found a man suffering from a stab wound to the neck. That man was taken to the hospital where he later died.

Police say they have not made any arrests at this time. The stabbing remains under investigation by the Muncie Police Department.

BREAKING: Muncie police are investigating after a man was stabbed to death in the neck around 9 p.m. near East 15th and South Jefferson Streets. Detectives are speaking with witnesses and have not made any arrests. @rtv6 @MarcMullins1 @AStarrantino @KatieJoCox pic.twitter.com/enxGIsBFvg