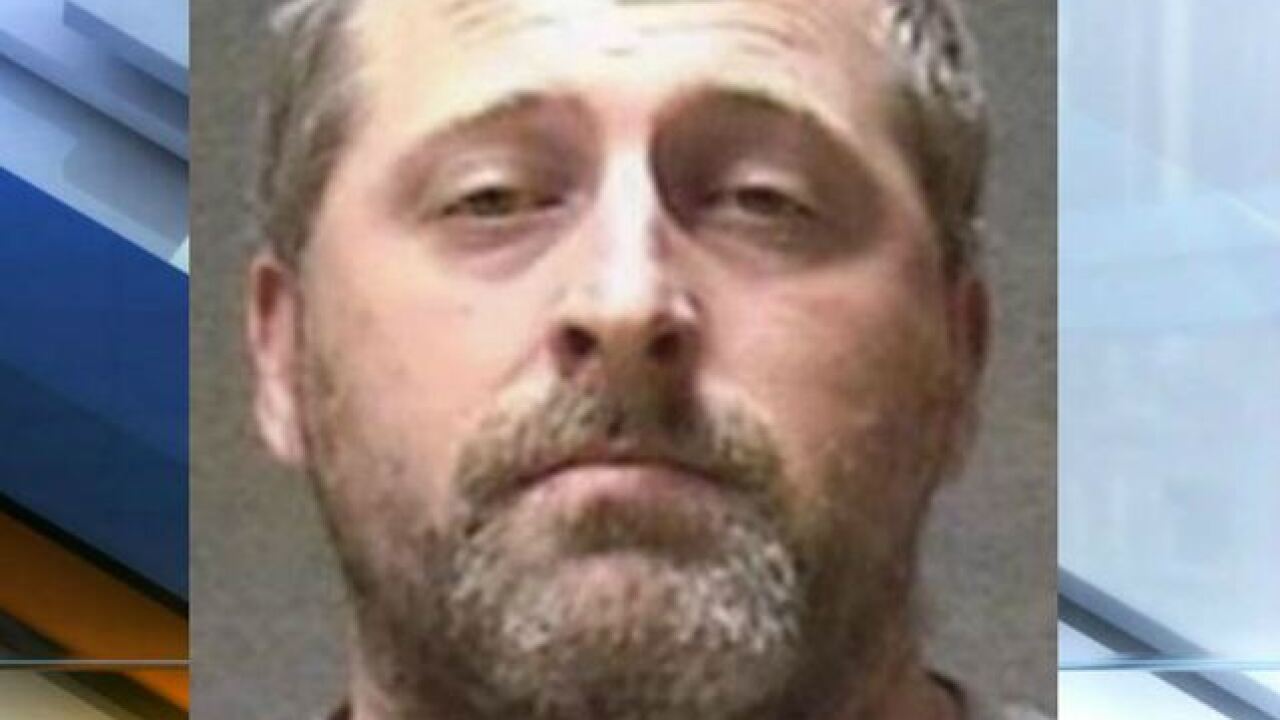 Copyright 2018 Scripps Media, Inc. All rights reserved. This material may not be published, broadcast, rewritten, or redistributed.
Delaware County Jail

MUNCIE, Ind. (AP) — A central Indiana man accused of planting an explosive device in an attempt to kill his ex-girlfriend has been convicted of attempted murder.

The Star Press reports jurors on Thursday returned the verdict in the case of 40-year-old Lionel Ray Mackey Jr. of Muncie. The charge is punishable by up to 40 years in prison.

Defense lawyer Chris Teagle suggested it was difficult to say whether device was a deadly weapon that would have detonated since authorities destroyed it.

In April, a Delaware County jury found Mackey guilty of five felony charges but deadlocked on the attempted murder charge. Sentencing on all charges is Oct. 1.

Prosecutors say Mackey tried to kill his ex-girlfriend in December 2016 with a bomb left at her Muncie home after she ended their relationship.