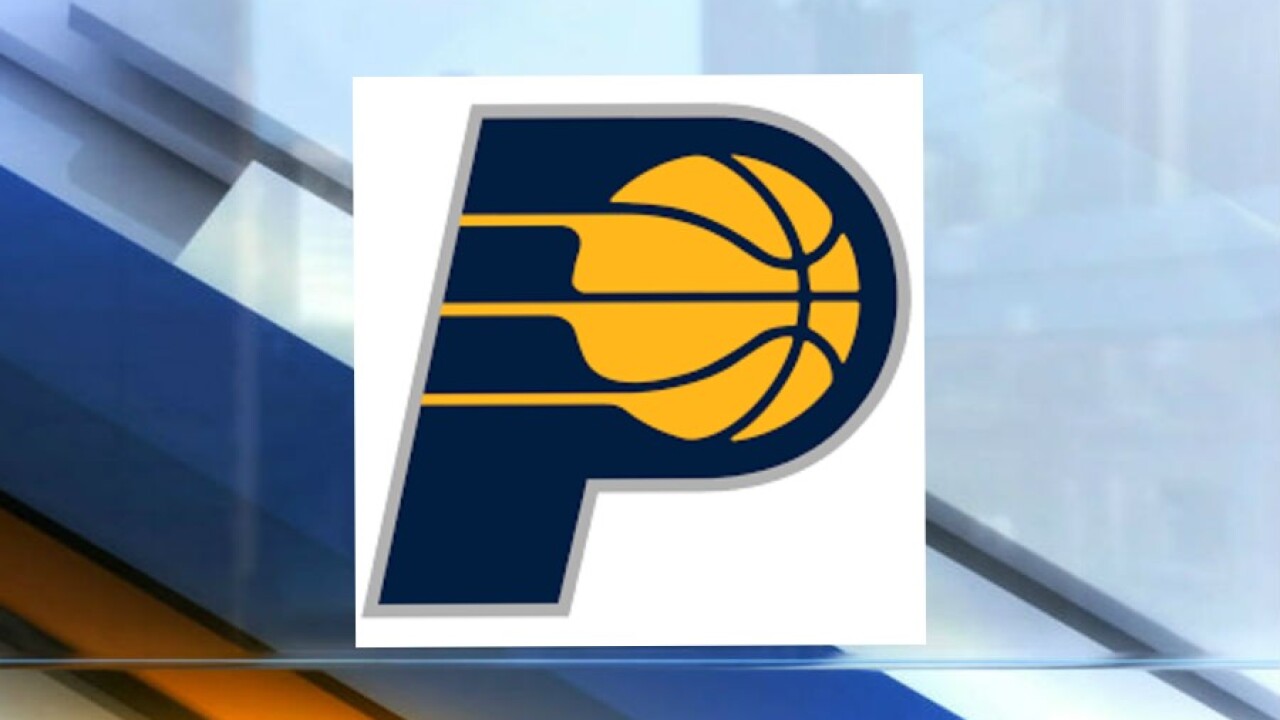 INDIANAPOLIS — It took overtime, but the Pacers have now won five straight games.

Against an Atlanta team that didn't play like it had lost eight consecutive games, Indiana came out ahead 105-104.

Friday at Bankers Life Fieldhouse, the Pacers struggled early, trailing by as many as 18-points in the second quarter.

But in the third quarter, Indiana outscored the Hawks 29-11 and took a seven-point lead into the final period.

Atlanta, behind the shooting of Trae Young, who had 49-points in the game, fought back in the fourth to force the overtime.

With just over one minute left in the extra period, T.J. Warren hit a three-point shot to put Indiana ahead for good.

All Pacers finished in double figures, with Jeremy Lamb leading the way with 20-points.