About 67 percent of corn crop planted 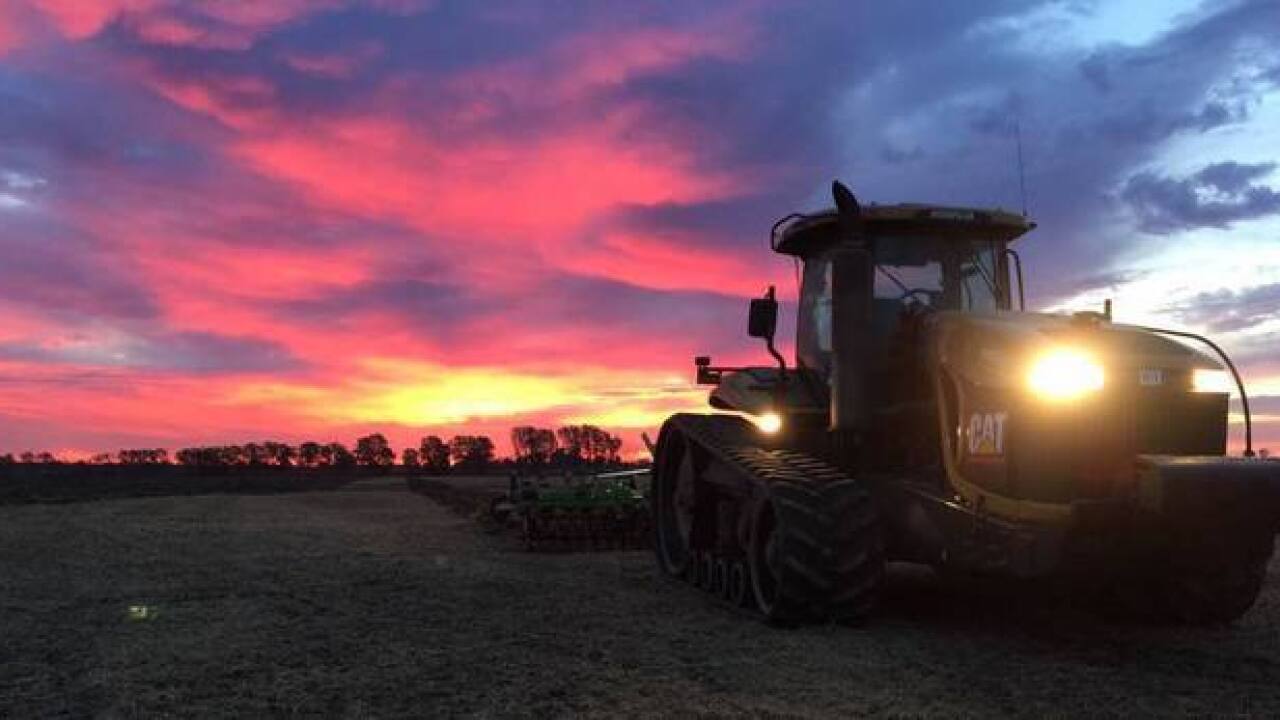 INDIANAPOLIS (AP)—Indiana farmers made a lot of progress this past week in crop planting, even as constant spring rains leave them far behind normal.

That's more than double the 31% as of June 2 but down from the five-year average of 98% being planted by now.

The figures have Indiana trailing most states in corn planting, with Ohio's 50% at the lowest level.

The report lists 42% of Indiana's soybean crop as planted, up from 17% a week before.

The state's five-year average is 89% for soybean planting.