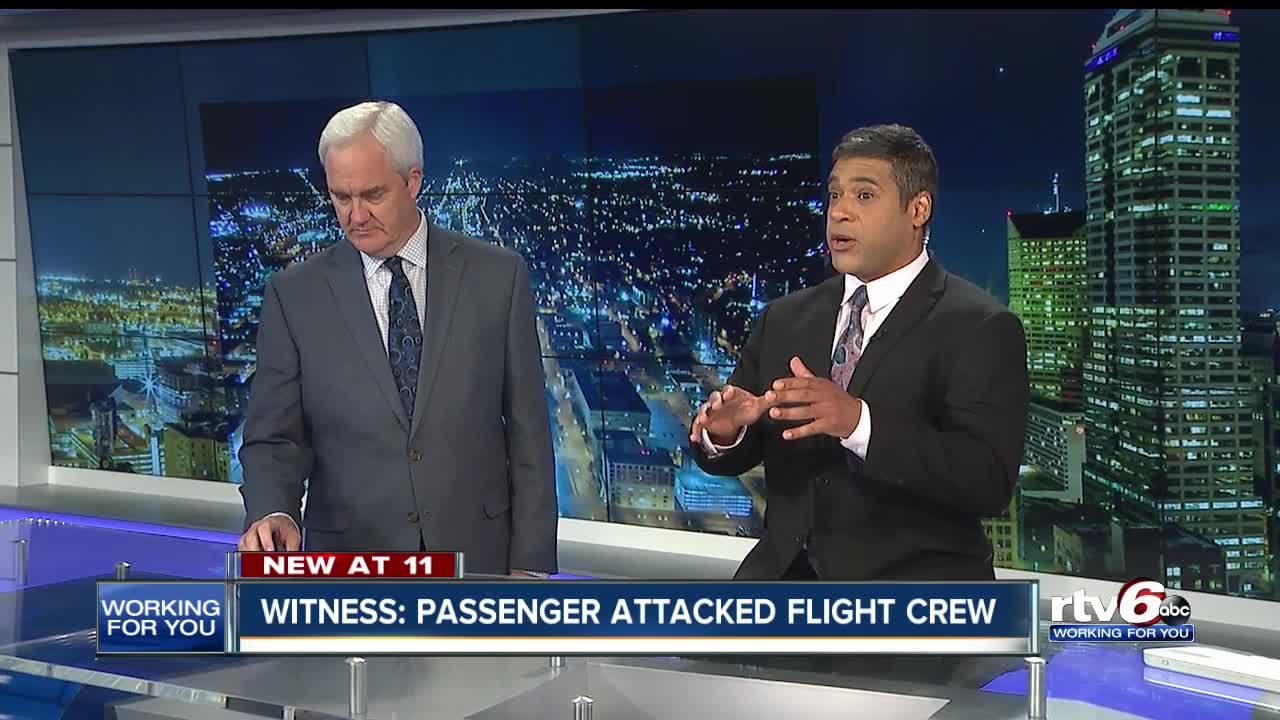 An unruly passenger caused a non-stop flight from Indianapolis to Paris to divert to Detroit for the night. 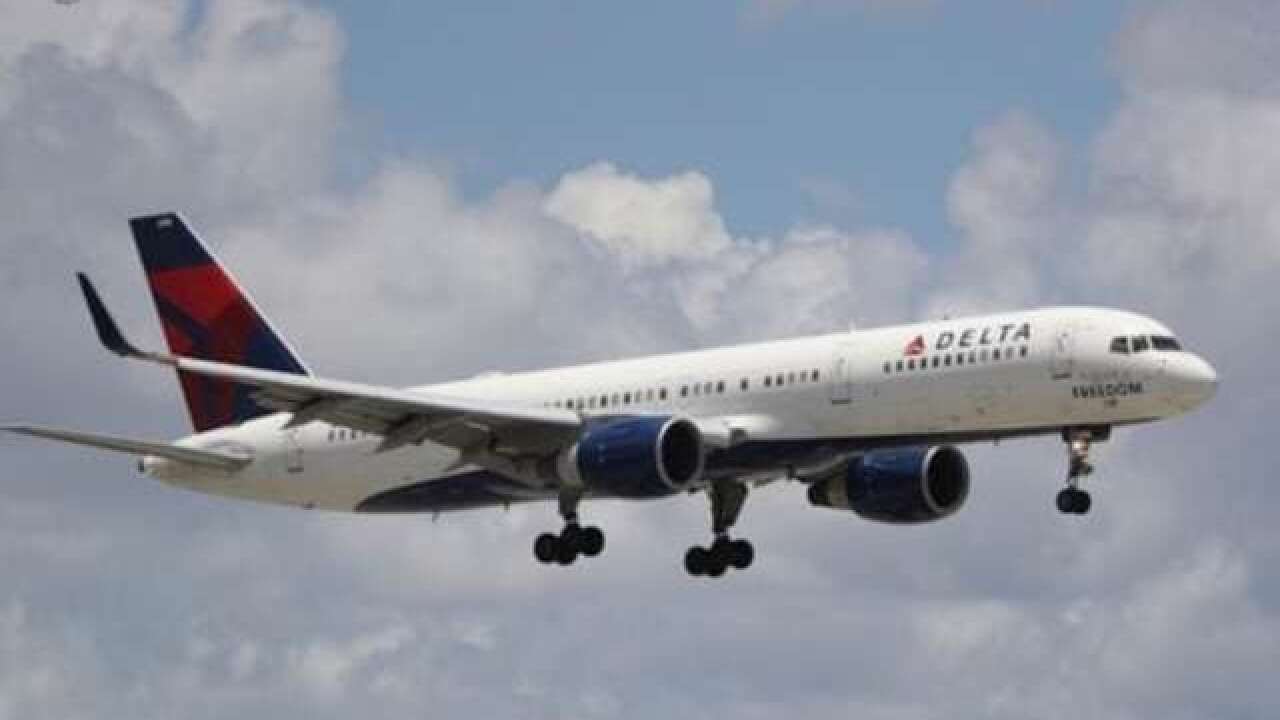 INDIANAPOLIS — A plane-full of travelers weren't happy Thursday evening when their direct flight from Indianapolis to Paris made an unexpected stop in Detroit.

"We apologize for any inconvenience to our customers on Flight 500, Indianapolis to Paris," Black said.

Passengers will stay overnight in Detroit before leaving at 7 a.m. Friday. They are now scheduled to arrive in Paris 12 hours later than originally expected at 8:30 p.m.

RTV6 chief meteorologist Kevin Gregory’s daughter was on the flight.

“They thought a passenger was having a panic attack," he said. "He got up and he was really boisterous and then he started throwing some punches, trying to bite. And he ended up being subdued, put in handcuffs and a couple people holding him down until they went all the way back to Detroit."