Double murder outside Indianapolis bar leads to 119 years in prison 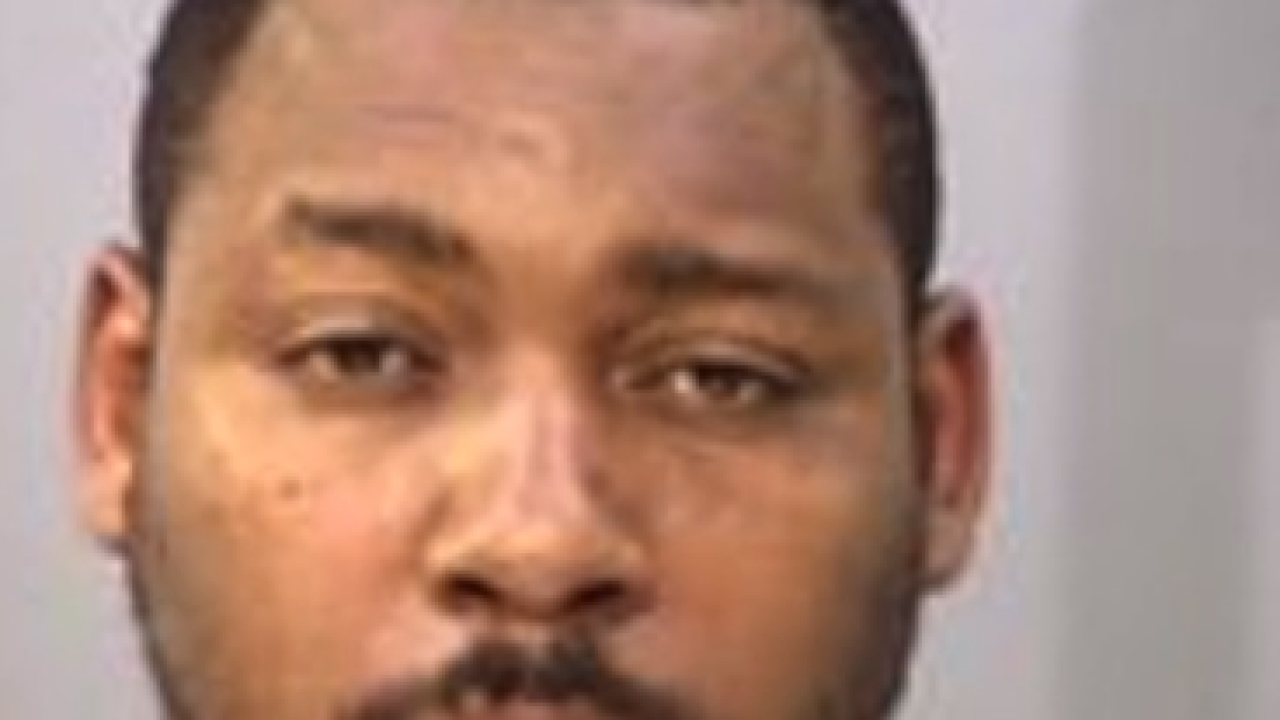 INDIANAPOLIS—An Indianapolis man convicted in the shooting deaths of two people outside an east side bar last year will likely spend the rest of his life in prison.

A Marion County judge Thursday sentenced Jerrick Whitley to 119-years behind bars for the deaths of Deron Gray and James Ratcliffe, along with the attempted murder of a security guard.

The shooting took place outside the Sawmill Saloon in the 1300 block of North Sherman Drive.

According to Marion County Prosecutor Ryan Mears, an early-morning fight that began inside the bar spilled into the street, where Gray and Ratcliffe suffered fatal wounds.

A security guard was also wounded, but survived. He managed to return fire, striking Whitley in the groin.

"The consequences of gun violence are tragic, and they should not be accepted as normal," said Mears. "We see the loss and trauma every day in working with victims and their families. The significant sentence ordered today not only brings justice to the families of Deron Gray amd James Ratcliffe, but assures the public that a violent individual, who was known to illegally use and carry firearms, will spend the rest of his life in prison."

Besides the sentences for the murders, Whitley is already serving 35-years for two unrelated cases involving robbery and drugs.