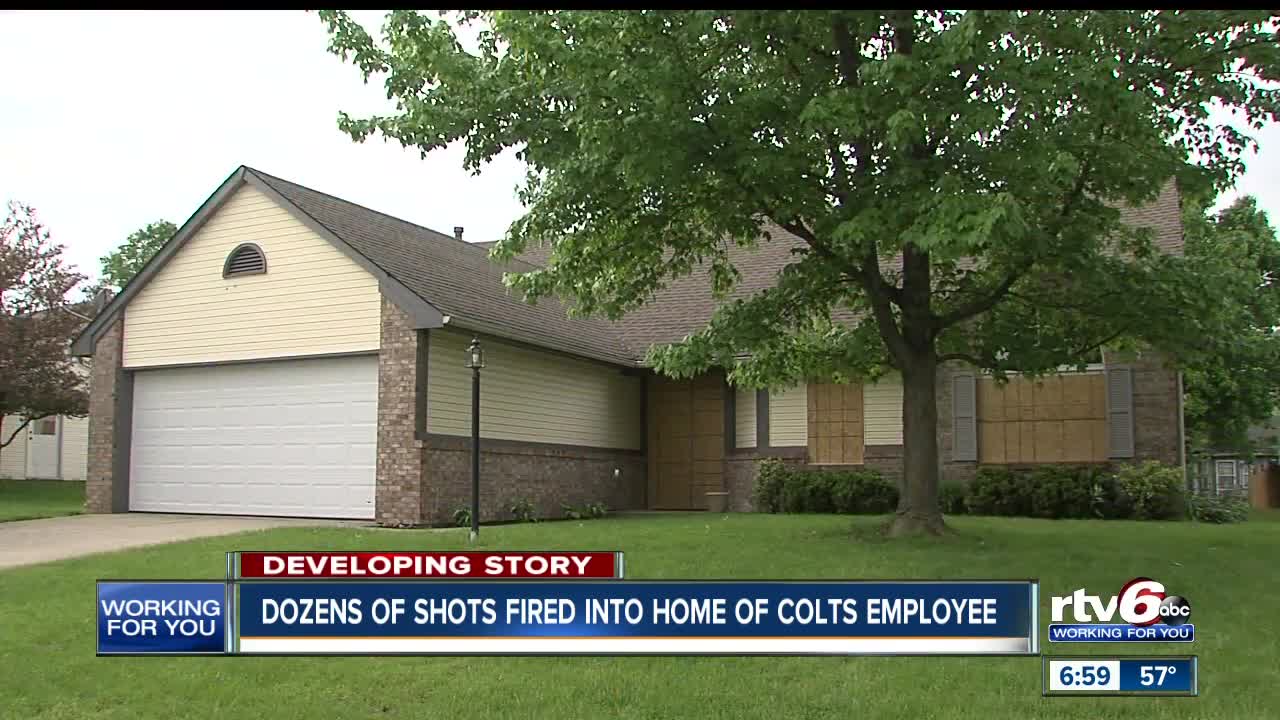 Police are looking for as many as eight suspects who fired dozens of rounds into the west side Indianapolis home of an Indianapolis Colts employee. 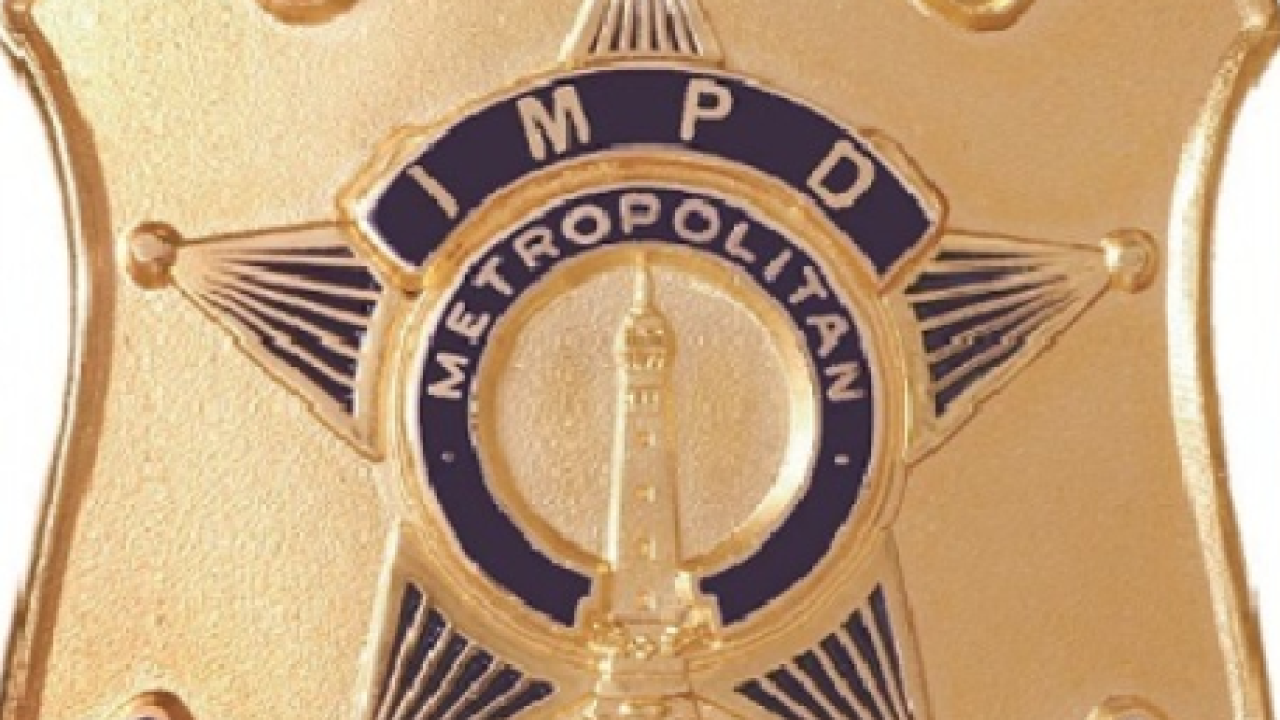 INDIANAPOLIS — Police are looking for as many as eight suspects who fired dozens of rounds into the west side Indianapolis home of an Indianapolis Colts employee.

Witnesses told investigators from the Indianapolis Metropolitan Police Department that about 70 shots were fired into the home of Parks Frazier, an Indianapolis Colts assistant coach.

Residents were not home at the time of the shooting.

The house is on Cressmoor Court, near Country Club Road and Crawfordsville Road.

According to a police report, witnesses said eight young males in three cars pulled up to the house and opened fire.

The rear door was also kicked in and several rounds were fired into the house from there.

The police report said handgun and rifle casings were found in the street, directly in front of the house.

A cell phone belonging to one of the suspects was dropped at the scene and found by police.

There have been no arrests and no information yet on a possible motive for the incident.