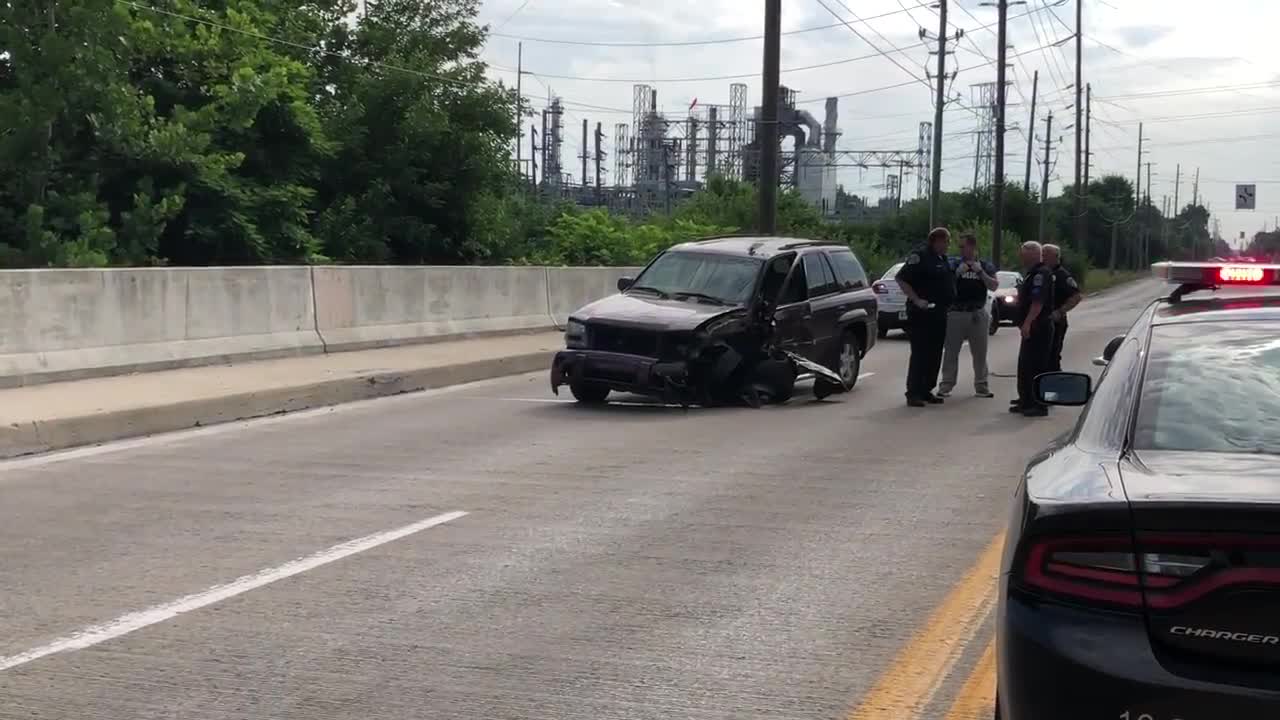 A driver is under arrest after allegedly striking a bicyclist Sunday morning in Speedway. 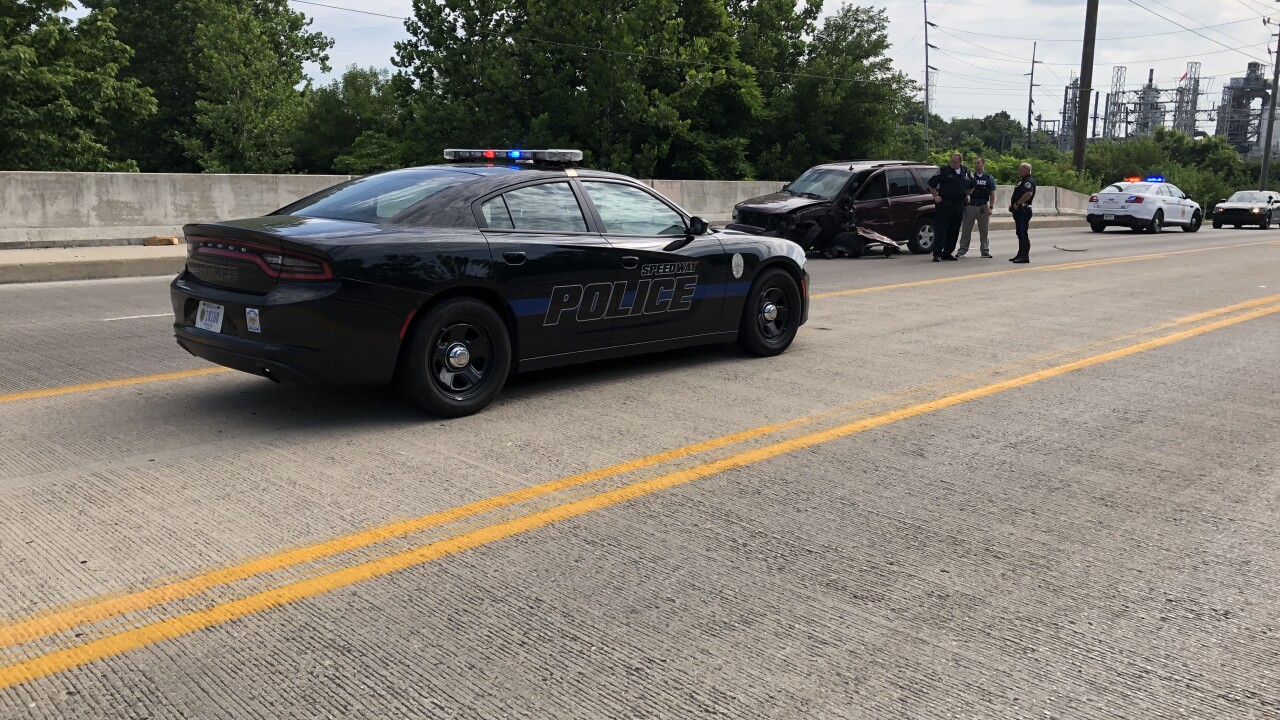 INDIANAPOLIS — A driver is under arrest after allegedly striking a bicyclist Sunday morning in Speedway.

Speedway Police Department officers and emergency personnel were called around 9:15 a.m. to the area of 10th Street and Rybolt Avenue on the report of a bicyclist struck, an officer at the scene said.

The charges the driver was arrested on the suspicion of have not been released.

At this time, the identity of the bicyclist or the driver have not been released.