Driver injured after crashing into building on Indianapolis' west side 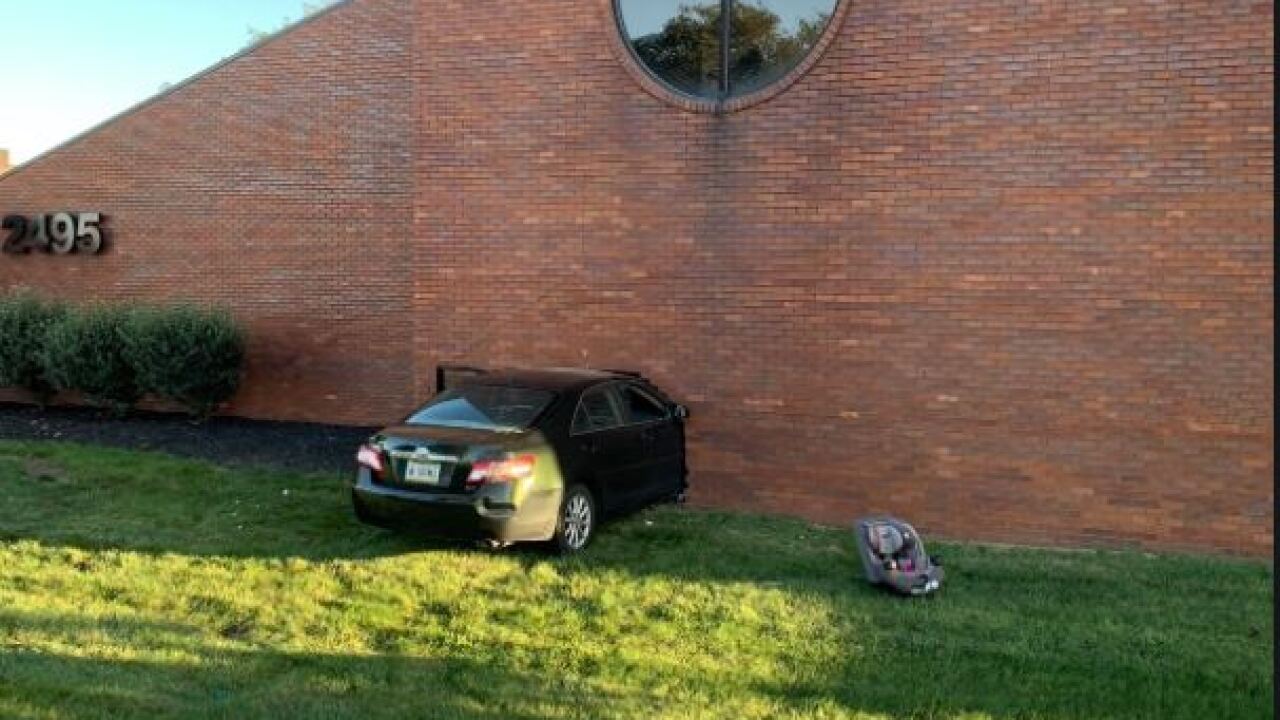 INDIANAPOLIS — A driver crashed into a building Saturday morning on the west side of Indianapolis after authorities believe they had a medical emergency.

Wayne Township Fire Department crews and emergency personnel were called to the incident around 8 a.m. to the 2400 block of Directors Row, near South Lynhurst Drive and West Bradbury Avenue, according to a tweet from WTFD.

Authorities believe the driver suffered a medical emergency, causing them to leave the roadway and strike the building, according to the tweet.

Just before 8am this morning WTFD and @IFD_NEWS responded to a car into a building at 2495 Directors Row. It is suspected the driver experienced a medical emergency and left the roadway striking the building. The driver was transported to the hospital in stable condition. pic.twitter.com/dHVdQczzZY

The driver was transported to a local hospital in stable condition, according to the tweet.

The identity of the driver has not been released.